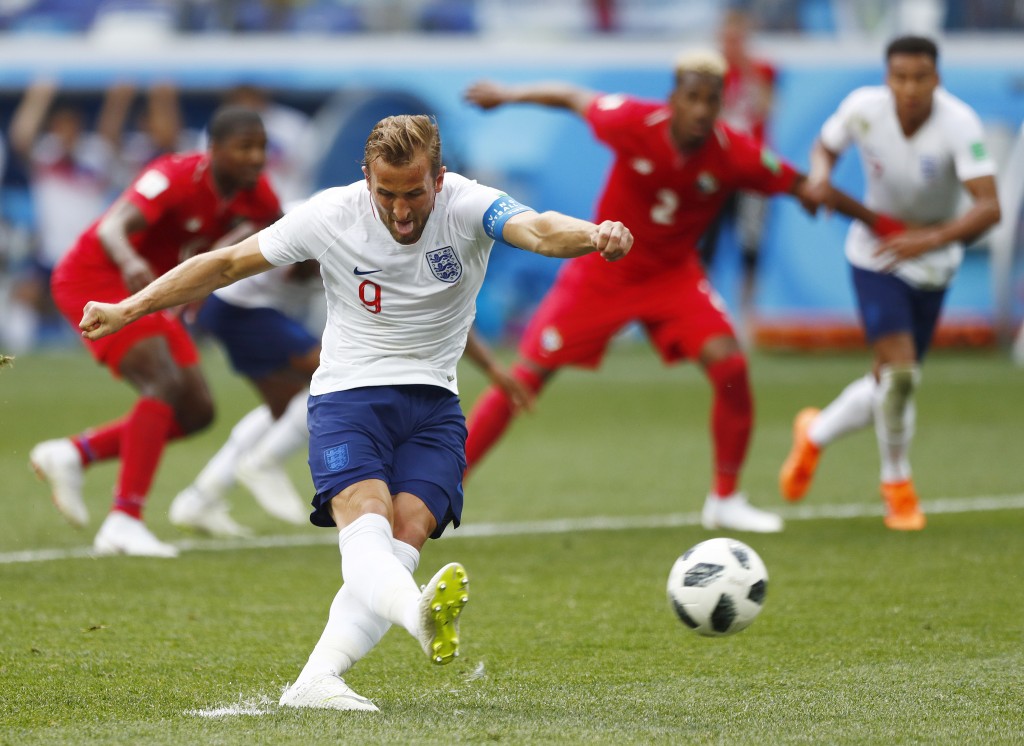 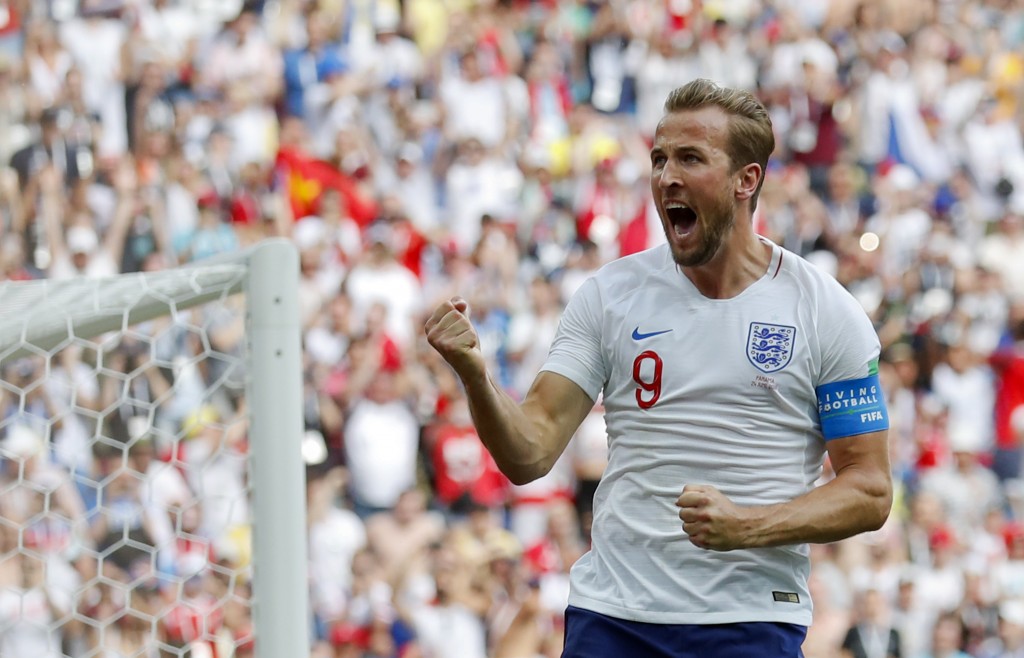 LONDON (AP) — England fans are finally showing more interest in going to Russia to roar their team on now that it's winning at the World Cup.

The Three Lions have cruised to the knockout stages and captain Harry Kane is leading the scoring at the tournament so far with five goals, including a hat trick.

Expect planes, trains and buses to be packed on the way to Kaliningrad for Thursday's group game between England and Belgium. Both teams are already assured of spots in the round of 16, but they will be fighting to top Group G.

The Association of British Travel Agents is reporting a rush on requests from England fans trying to get to Russia for the World Cup.

The 6-1 win over Panama — England's largest-ever margin of victory at the World Cup — was watched by 14.1 million, which was almost 83 percent of the TV audience in Britain. A reported 15 million pints of beer were sold in pubs and other venues televising the game.

England's opening World Cup game against Tunisia, when Kane scored a stoppage-time goal to seal a 2-1 win, was the most watched program in Britain in 2018 with a peak audience of 18.3 million — more than last month's royal wedding when Prince Harry married Meghan Markle.

The tournament is taking place amid diplomatic tensions between Russia and Britain, which may have dissuaded England fans from pouring into the country to watch their team.

Britain has accused Russia of using a nerve agent to try to kill former spy Sergei Skripal and his daughter in the English city of Salisbury in March, which Moscow denies. Hooliganism has also been an issue at previous tournaments, and British police are hoping to help ensure exuberant fans aren't mistaken for hooligans following clashes between Russia and England supporters in France at the 2016 European Championship.