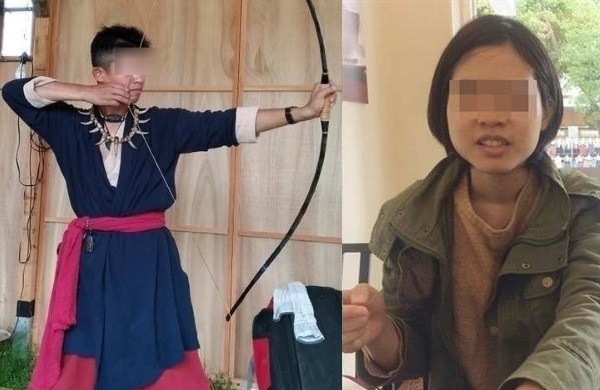 TAIPEI (Taiwan News) -- One chapter has closed in the grisly case of a woman murdered and disremembered by her archery teacher at the Huashan Grassland (華山大草原) as police have found her breasts, the last part of her body that had still remained missing.

Police announced today (June 25) that the woman's breasts were found to be inside the refrigerator in the murder suspect's home, the last part of her body that had been missing since the man confessed to the gruesome crime and the search began on June 18, reported UDN.

After killing Kao, Chen initially kept her body in the cabin, but as the stench started to build, on June 3 he took a 15-centimeter fish fillet knife and cut her body into seven pieces and placed them in plastic bags. During questioning on June 18, he told police that on June 4 he loaded the bags on a scooter and hid them on Yangmingshan in New Taipei.

That same day, police were able to retrieve seven bags containing her remains on Yangmingshan, however on June 19 they discovered that her breasts had been "cut clean off" her chest. After still not being able to find the missing remains by June 21, police questioned Chen's estranged wife, surnamed Huang (黃), and they searched the home where the couple lived in Datong District.

On June 22, after a collective of artists called Unregulated Masses (野青眾) dismantled their camp on the Huashan Grassland that morning, they handed over to police a black box which they suspected could contain Kao's breasts.

However, it was not until detectives went to Chen's home in Datong District over the weekend that they discovered that Kao's breasts had been "stored" inside the refrigerator. In recent days, prosecutors summoned Huang to provide an explanation, however she said because their relationship had soured, she was not aware of Chen's involvement in the murder case.

Neighbors said that Chen rarely returned home, the relationship between Huang and Chen had deteriorated and they were rarely seen going out together. They also said that when police entered the home with Huang, they left after about an hour.

Neighbors were aware that police had recovered a body in the case and that her family was greatly grieved. They expressed hope that Kao's body can be put to rest as soon as possible, with a cremation ceremony slated for July 1. 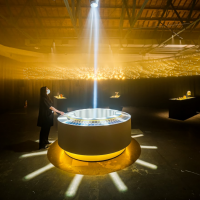