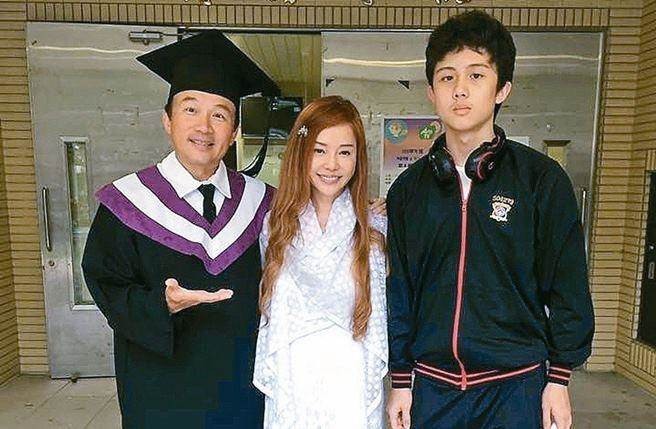 TAIPEI (Taiwan News) -- After spending 86 days in the U.S. trying to secure the release of their son, An Tso "Edward" Sun (孫安佐), the Taiwanese exchange student arrested in March for allegedly threatening to "shoot up" a private school in Pennsylvania, his celebrity father Sun Peng (孫鵬) has returned to Taiwan empty-handed and news has surfaced that his parents are believed to have sold a mansion for NT$86 million (US$2.8 million) to raise funds for his legal defense.

After spending 86 days in the U.S. trying to secure his son's release, Sun Peng yesterday (June 24) returned empty-handed to Taiwan as his visa had expired. To foot the massive bill for their son's legal defense, the celebrity couple has quietly sold a mansion in Taipei City's Beitou District for NT$86 million, reported Liberty Times.

Sun Peng, who has hosted the TV show "The Gang of Kuo Kuan" (國光幫幫忙) for 13 years, is estimated to have lost NT$1 million for the time he has been away from the show trying to secure his son's release. The show's producer Tang Tsung-lin (湯宗霖) quickly dispelled rumors that Sun Peng was preparing to return to the show and said that he was still on leave to deal with family matters.

An Tso Sun's mother Di Ying (狄鶯), a Taiwanese opera singer, returned to Taiwan 10 days prior to her husband on June 14, after spending 76 days trying to secure a release for her son.

All told, it is estimated that Sun's parents have spent NT$90 million on their son's legal defense, thus far. However, the couple has amassed a fortune estimated to be in the hundreds of millions of Taiwan dollars, including nine other homes in Taiwan, as well as real estate in Japan.