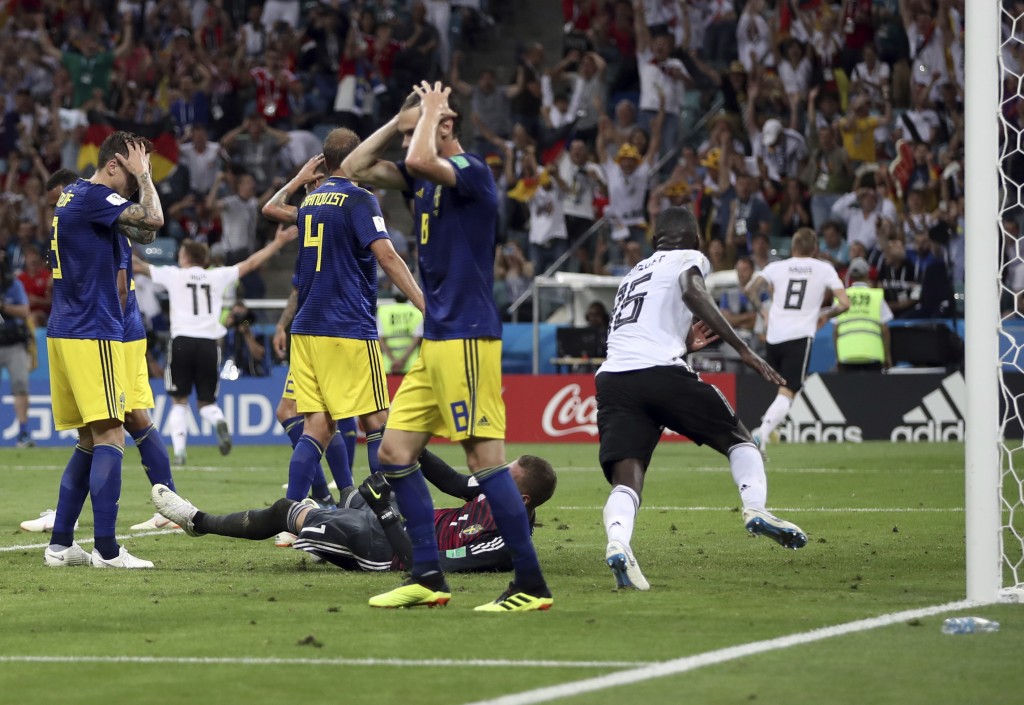 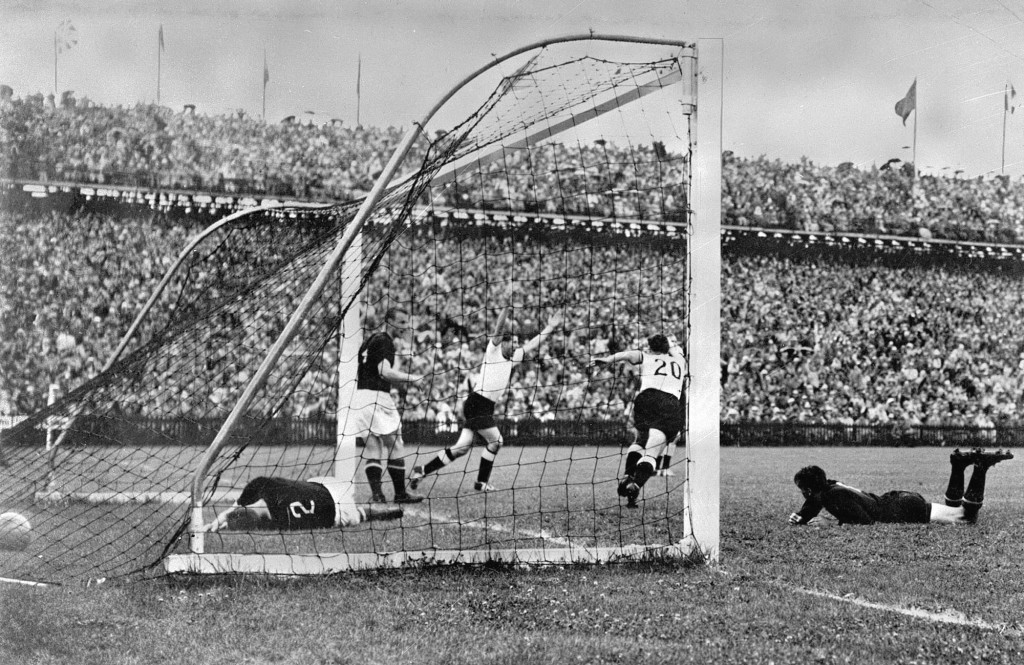 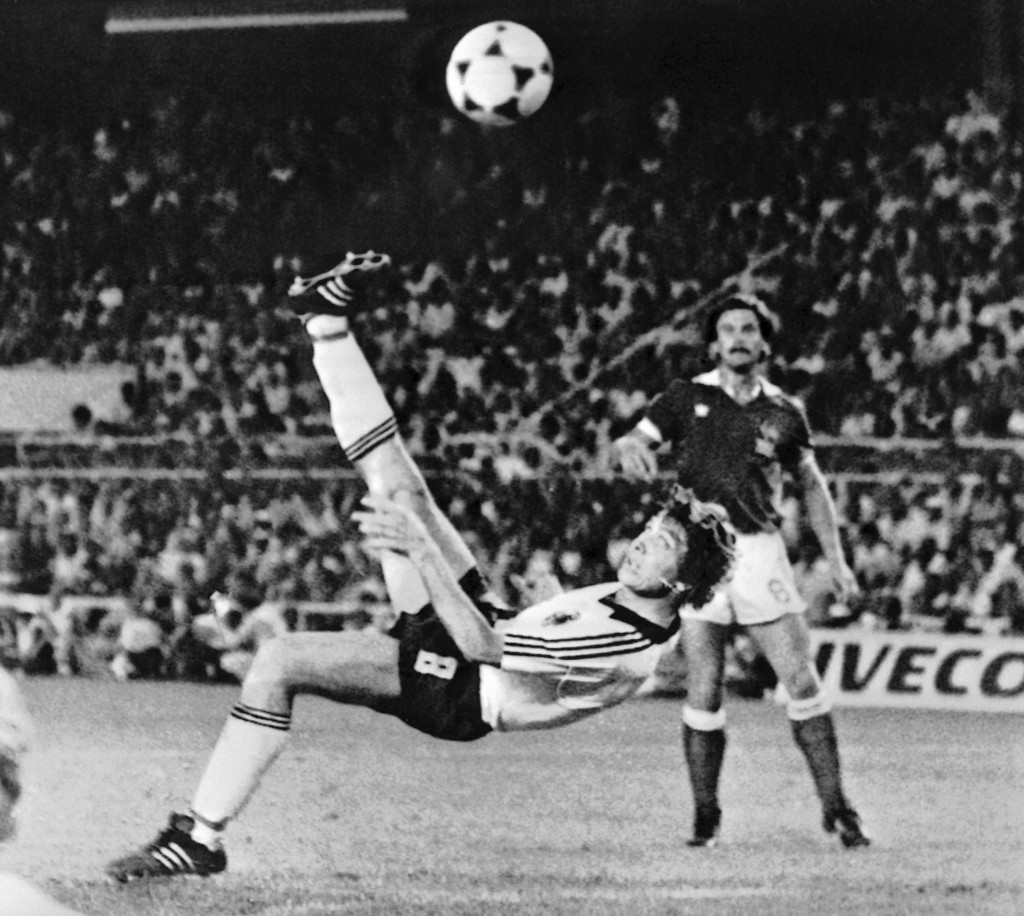 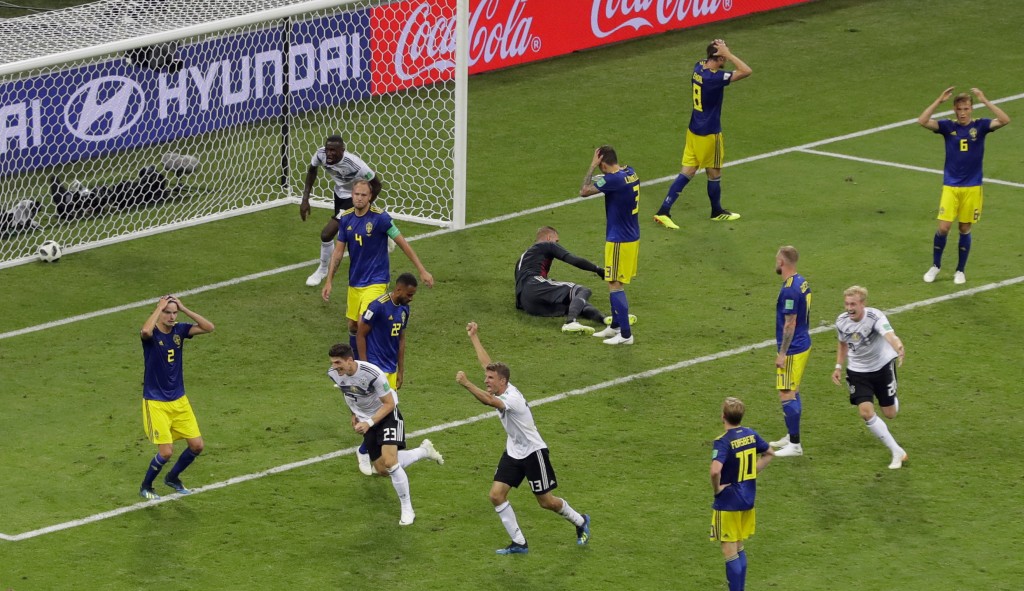 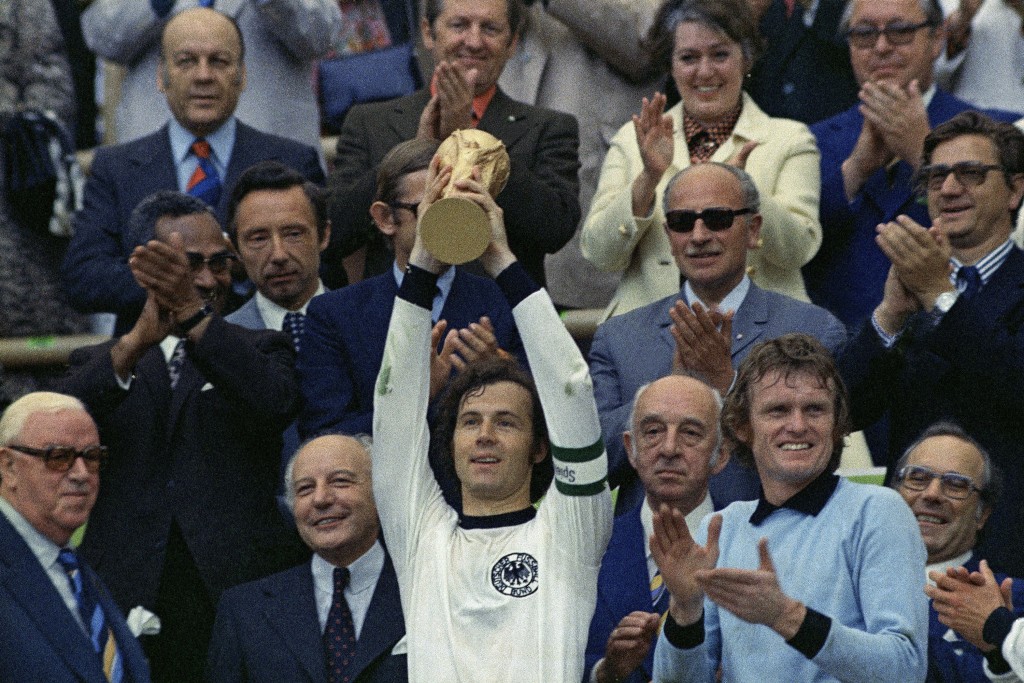 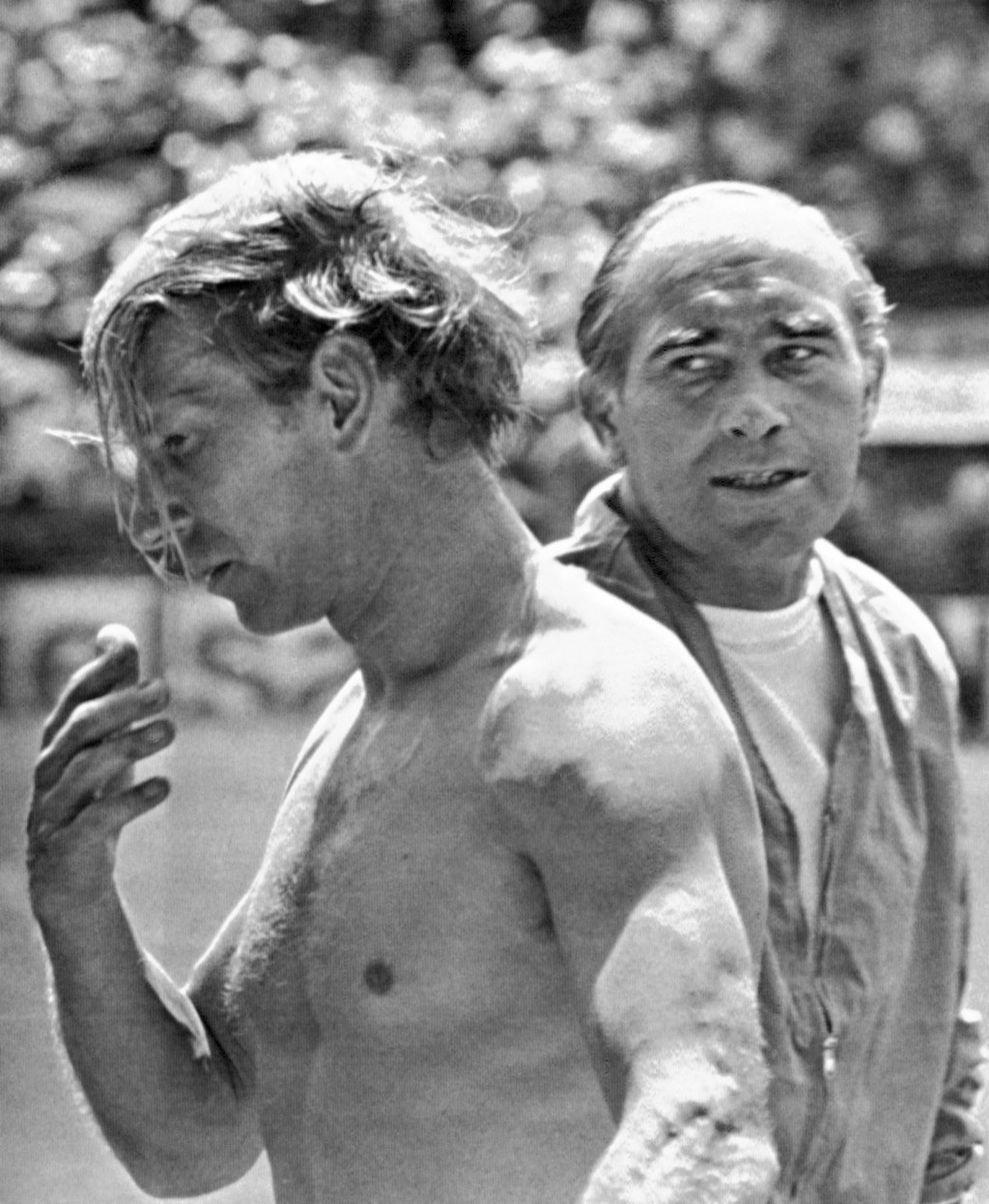 Once again, Germany dug deep Saturday to eke out a late victory to keep its World Cup hopes alive.

Having gone 1-0 down in the first half against Sweden, Germany equalized early in the second but despite a series of chances, a winning goal remained elusive and appeared more so when Jerome Boateng was sent off toward the end of regulation time.

However, with seconds remaining in injury time, Toni Kroos scored that winner with a curling shot.

It was a memorable football moment.

The come-from-behind victory stands alongside others in Germany's World Cup history. Hungary, England, the Netherlands and France know all about the heartache that Sweden is facing.

Going into the 1954 World Cup in Switzerland, Hungary was the overwhelming favorite.

The team's performances throughout the tournament only cemented that status. In its first two games, Hungary tallied up 17 goals, including an 8-3 win over West Germany.

Hungary would meet the West Germans again in the final and there was no reason to doubt the result would be any different.

With two goals in the first eight minutes from Ferenc Puskas and Zoltan Czibor, it looked like a repeat of the first encounter was likely. Instead, the West Germans responded almost immediately, with a goal in the 10th minute from Max Morlock. Helmut Rahn got his team back on level terms in the 18th.

Rahn then sealed the win six minutes from the end.

The match has been dubbed "The Miracle of Bern."

England went to the 1970 World Cup in Mexico intent on a strong defense of its World Cup crown.

In the quarterfinal against West Germany in Leon, things were going to plan — at first.

Alan Mullery put England ahead in the 31st minute, with Martin Peters doubling the lead in the 49th. England was seemingly cruising against the team it had defeated 4-2 in the World Cup final in 1966.

But then, England squandered its lead, eventually losing 3-2 after extra-time.

The blame in England has been spread evenly between goalkeeper Peter Bonetti and coach Alf Ramsey. Bonetti replaced Gordon Banks in the starting lineup after he went down with food poisoning, and Ramsey arguably made the most infamous substitution in England's World Cup history.

In the 68th minute, Franz Beckenbauer got one back for West Germany after his shot went under the body of Bonetti. The goal prompted Ramsey to replace Bobby Charlton, a decision that still puzzles many in England of a certain age. An 82nd-minute equalizer from skipper Uwe Seeler sent the game into extra time where Gerd Muller scored the winner.

For England, its World Cup traumas over the past half-century can be traced back to that wilting afternoon in Leon.

Along with the Hungary team of 1954, the Dutch squad of '74 is widely perceived to be the best never to win the World Cup.

Marshalled by Johan Cruyff, the team pioneered "Total Football," a strategy that effectively did away with positions — players were interchangeable on the field at all times. And though the Dutch would play host West Germany in the final, they were widely expected to prevail.

Johan Neeskens put the Netherlands ahead with a second-minute penalty, the first in World Cup final history.

Instead of pressing for more, the Dutch toyed with West Germany. Many observers thought the Dutch were looking to humiliate their opponents for a variety of historical reasons.

A 25th-minute penalty from Paul Breitner got West Germany level. And with two minutes left in the first half, striker Gerd Muller put his German team ahead, a lead it wouldn't relinquish.

The pain endures for the men in orange.

France and West Germany took the field in steamy Seville knowing that the winner would meet Italy in the final three days later.

France, captained by midfield great Michel Platini, was improving game by game while West Germany had barely got into its stride, grinding out the results it needed to make the semifinals.

When France took a 3-1 lead halfway through the first period of extra time with a sublime strike from Alain Giresse, the match looked over.

In the shootout, the first in World Cup history, West Germany prevailed when Maxime Bossis' effort was saved by Harald Schumacher, who was lucky to still be on the field after a reckless challenge on Patrick Battiston which left the French player unconscious for a while. The referee gave nothing.

For France, that loss remains the "Tragedy of Seville."