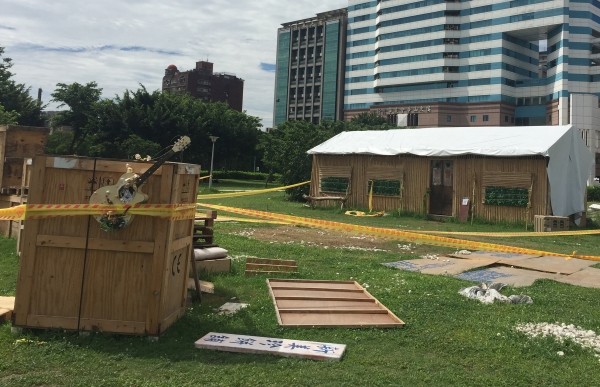 TAIPEI (Taiwan News) -- After a collective of artists called Unregulated Masses (野青眾) dismantled their camp on the Huashan Grassland (華山大草原) this morning (June 22), they handed over to police a black box which they suspect could contain the breasts of the woman murdered in the tent village late last month, reported Apple Daily.

Before personnel from Taipei City were slated to arrive at 9 a.m. this morning to tear down the remains of a village made from tents on the grounds of Huashan Grassland, which Unregulated Masses named 120 Grassroots (120草原自治區), the leader of the collective, a man surnamed Chuang (莊), called on members to gather at 7 a.m. to take down their tents and gather their belongings. In the process, one of the group's members stumbled on a black box which did not belong to anyone on the scene.

They hastily notified the police, and officers and forensic experts quickly arrived on the scene as they suspect that the box may contain the woman's missing breasts. Authorities immediately sealed off the area and took relevant physical evidence and the black box into the forensics center for examination.

After killing Kao, Chen initially kept her body in the cabin, but as the stench started to build, on June 3 he took a 15-centimeter fish fillet knife and cut her body into seven pieces and placed them in plastic bags. During questioning on June 17, he told police that on June 4 he loaded the bags on a scooter and hid them on Yangmingshan in New Taipei.

Police have since been able to find all of Kao's body parts, with the exception of her breasts, which they now suspect could be in the black box retrieved from the scene nearby Chen's cabin.

As officers combed through the site this morning, the prosecutor arrived at 11:30 a.m. this morning to get an assessment of the situation. After the prosecutor entered the wooden structure Chen had constructed, he received a report from police on their findings thus far.

The prosecutor then inspected a sink behind the cabin which police suspect Chen used to wash off blood stains. At 12:30 p.m. today, police concluded their collection of evidence, sealed off the cabin and then marked the remaining illegal structures for demolition. Photo of 120 Grassroots camp taken from nearby building on June 20. (CNA photo) 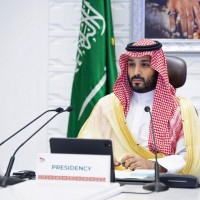