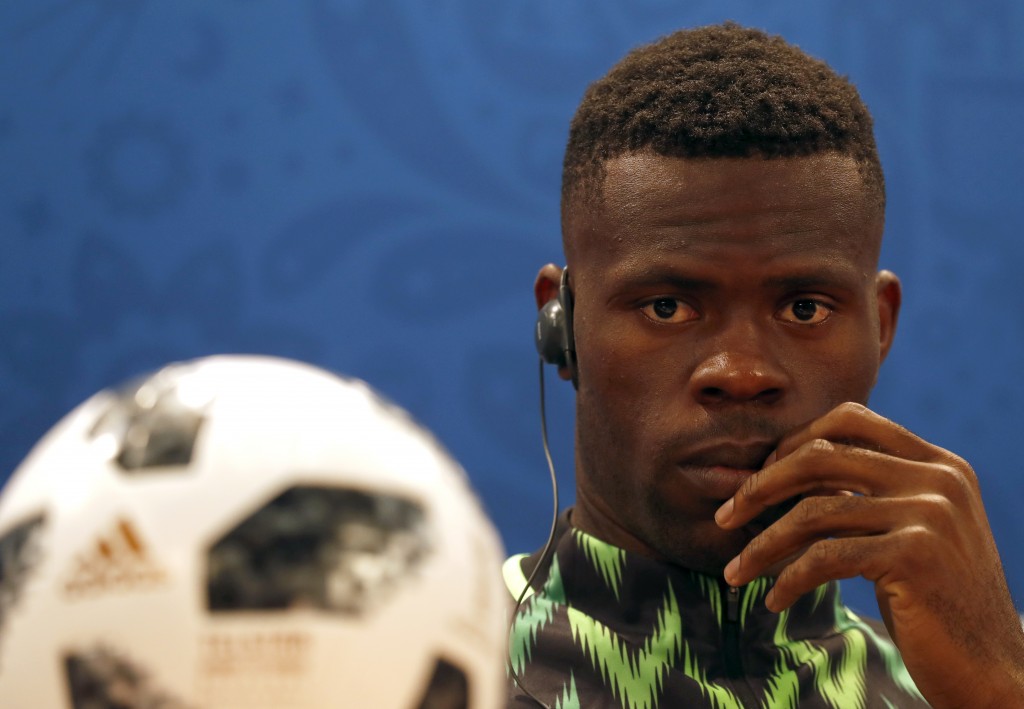 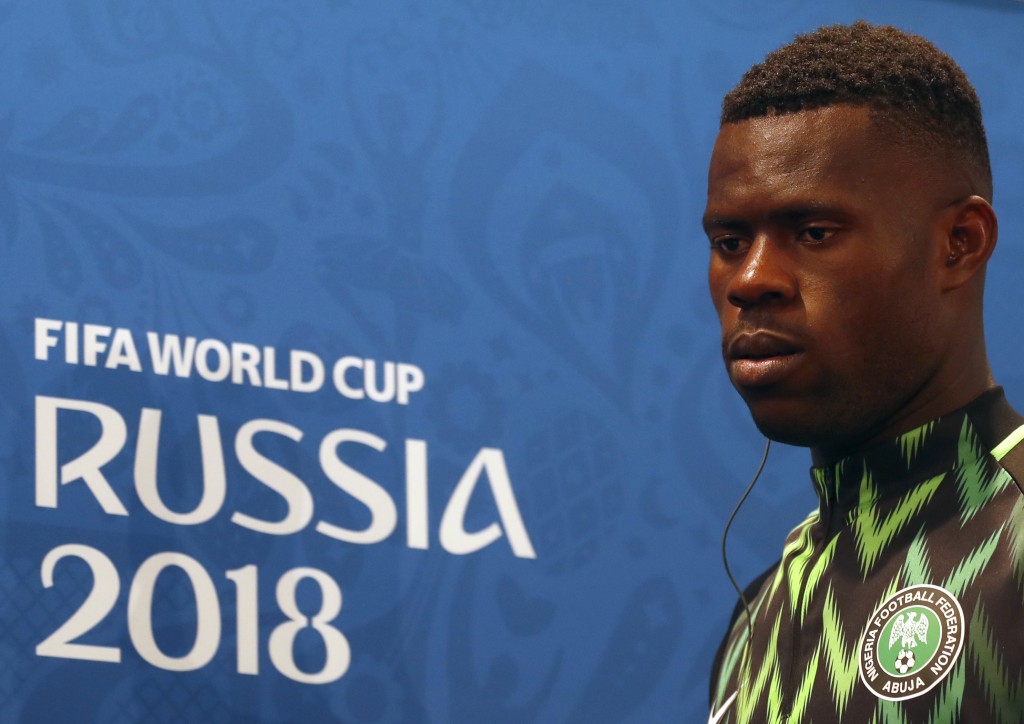 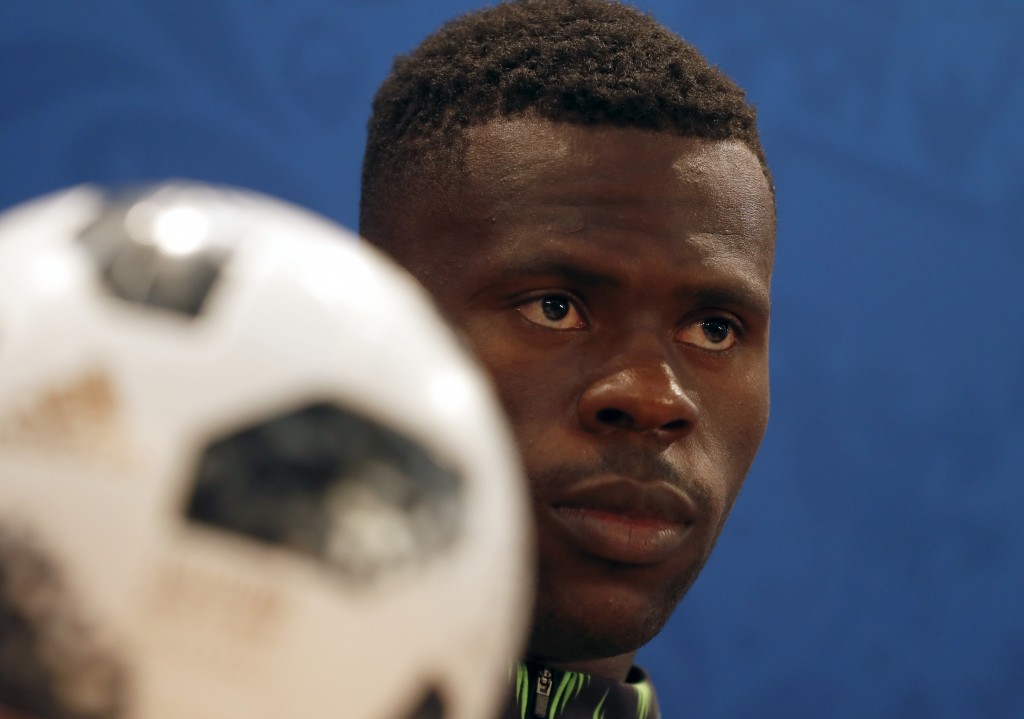 VOLGOGRAD, Russia (AP) — The youngest goalkeeper at the World Cup on the youngest squad of the tournament is up to the challenge.

Francis Uzoho, who made his debut for Nigeria in November, is only 19 years old but has been given the starting spot in Russia. That's a lot of pressure for a teenager playing in a position that Nigeria has come to depend on over the years.

"I don't let the history get to me," Uzoho said Thursday. "I know what Nigerians expect from goalkeepers."

Uzoho will be in goal on Friday when Nigeria takes on Iceland in a crucial World Cup match. The Super Eagles must avoid defeat to have any chance of remaining in the competition following its opening 2-0 loss to Croatia. Another loss will mean Nigeria will be eliminated.

The 6-foot-5 Uzoho, who made his international debut in November in a 4-2 victory over Argentina, is following in the footsteps of some other Nigerian goalkeeping greats.

Vincent Enyeama served as the national team's main keeper from 2002-15, and Peter Rufai was the man between the posts during Nigeria's two World Cup appearances in the 1990s.

More recently, Carl Ikeme was the No. 1 choice, but he has been sidelined since being diagnosed last year with acute leukemia. He is receiving treatment in England.

Nigeria clearly has high hopes for Uzoho. After all, he was plucked as a replacement for Ikeme from Deportivo La Coruna's reserve team. He has only made two starts for the Spanish club's first team, compared to the seven he has made for Nigeria.

"He's cool-headed and a very good worker in the training so I think he will be a good solution for Nigeria," coach Gernot Rohr said.

Ikeme has not been forgotten, neither by his teammates nor their opponents. The Iceland team honored Ikeme by engraving the 31-year-old keepers name on a jersey — No. 1, of course — and posed for a picture that was tweeted by Jon Dadi Bodvarsson with the message "All of us in @footballiceland are with you @Carl_Ikeme."

Uzoho said it was a "nice gesture."

Iceland captain Aron Gunnarsson, who is seen smiling broadly in the picture, said the whole squad was wishing Ikeme well.

"Football," he said "is just one big family."