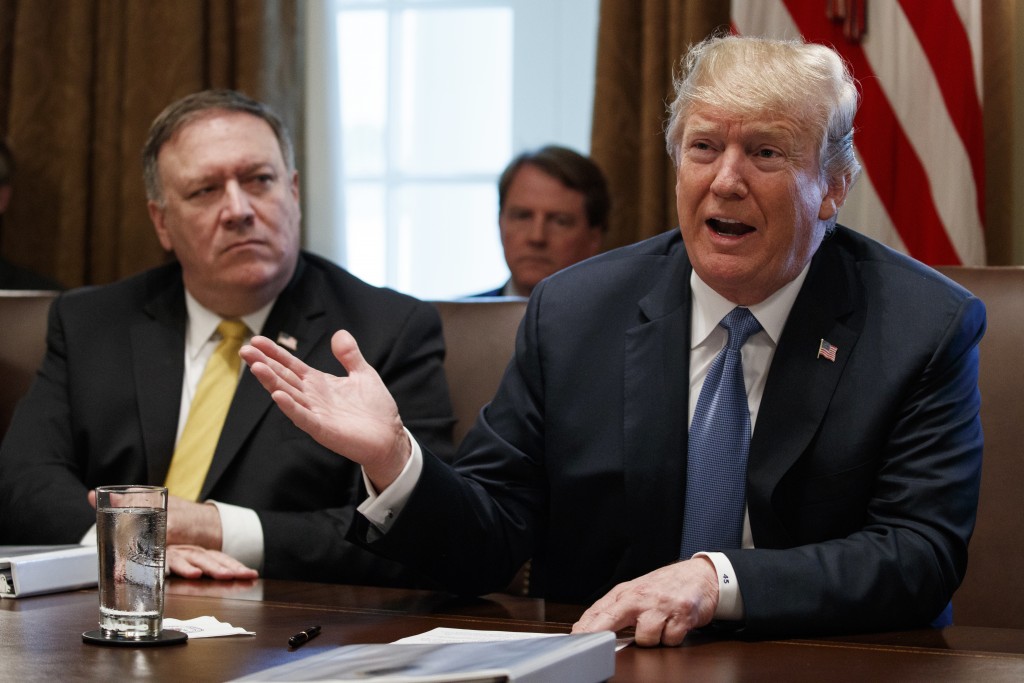 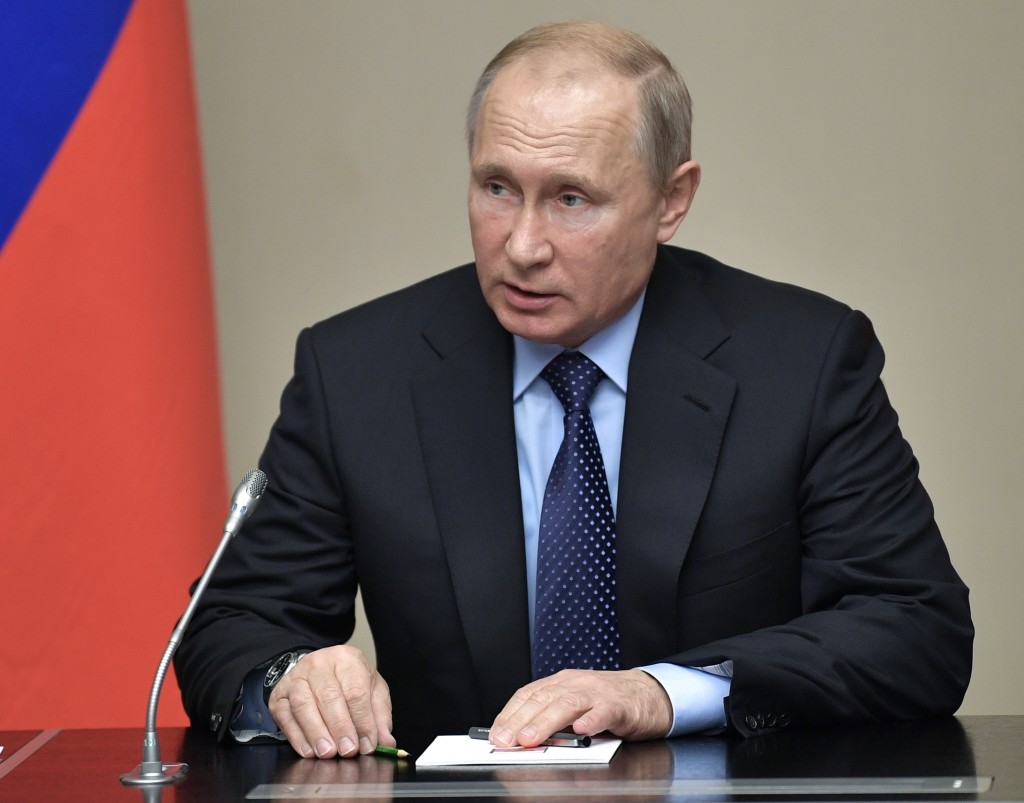 WASHINGTON (AP) — As Donald Trump presses ahead with plans for a summer summit with Russia's Vladimir Putin, the U.S. president is jolting relationships with some of America's longest and strongest allies.

At the same time, he appears to seek a cozy relationship with the leader of Russia, a key U.S. adversary.

The White House announced Thursday that national security adviser John Bolton would travel to Moscow next week, after stops in London and Rome, to discuss the potential Trump-Putin meeting.

That meeting is expected to be held in the Austrian capital of Vienna in the days following NATO's July 11-12 leaders' summit in Brussels.