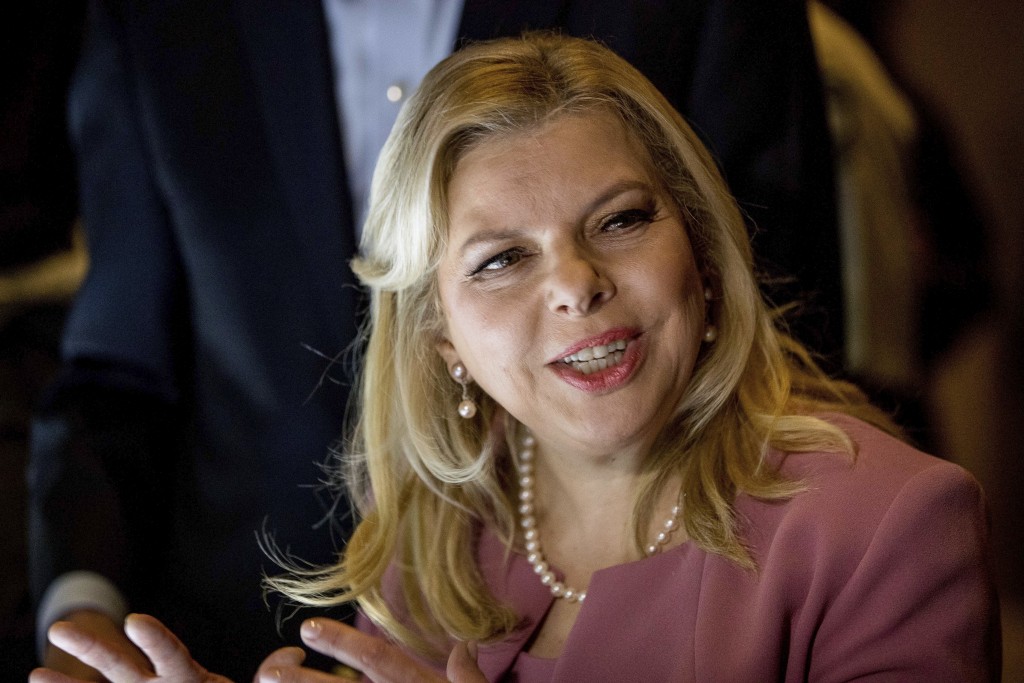 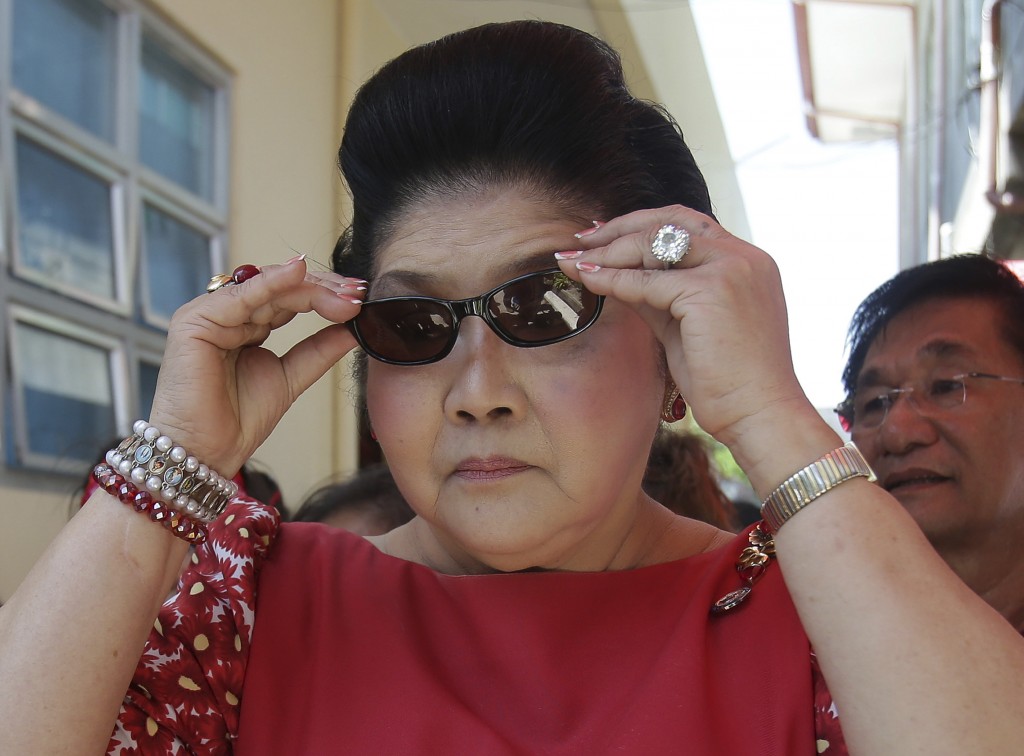 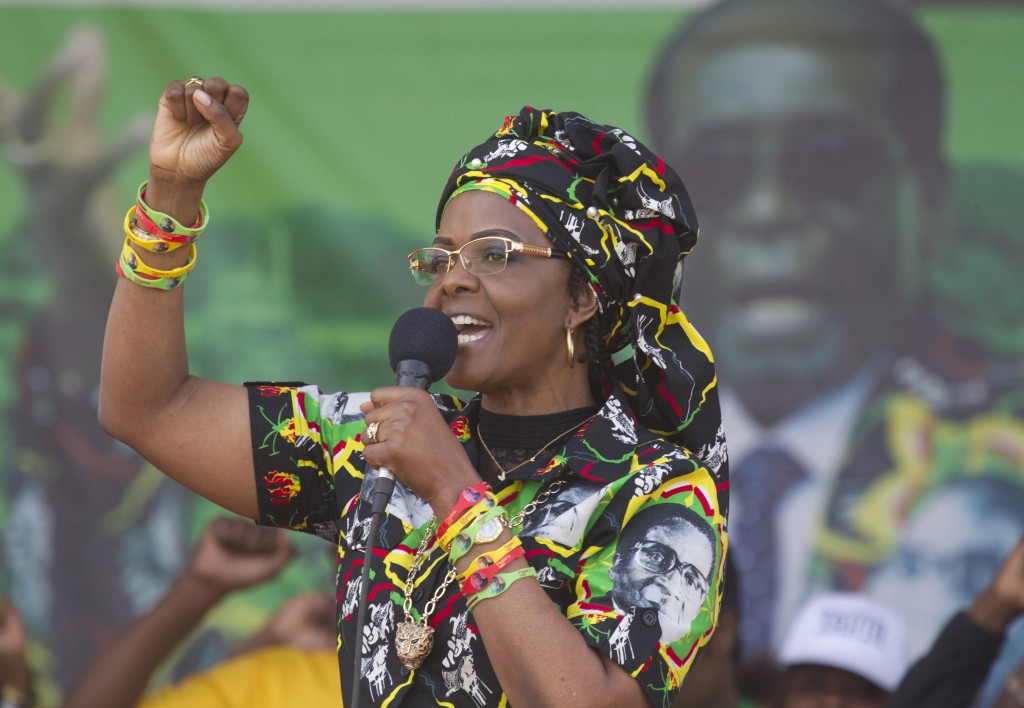 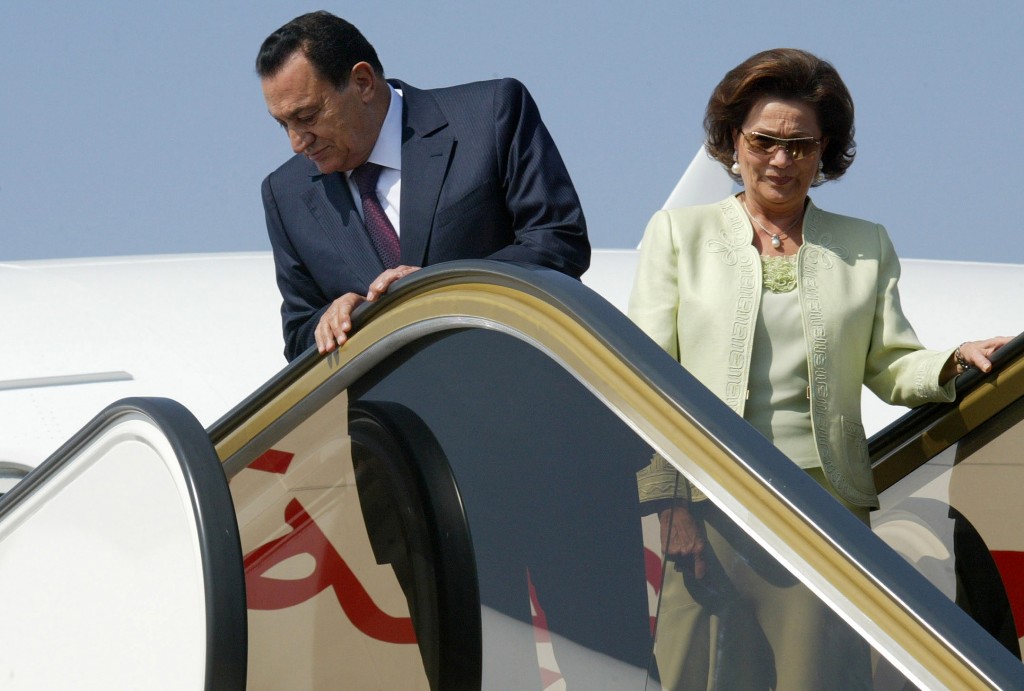 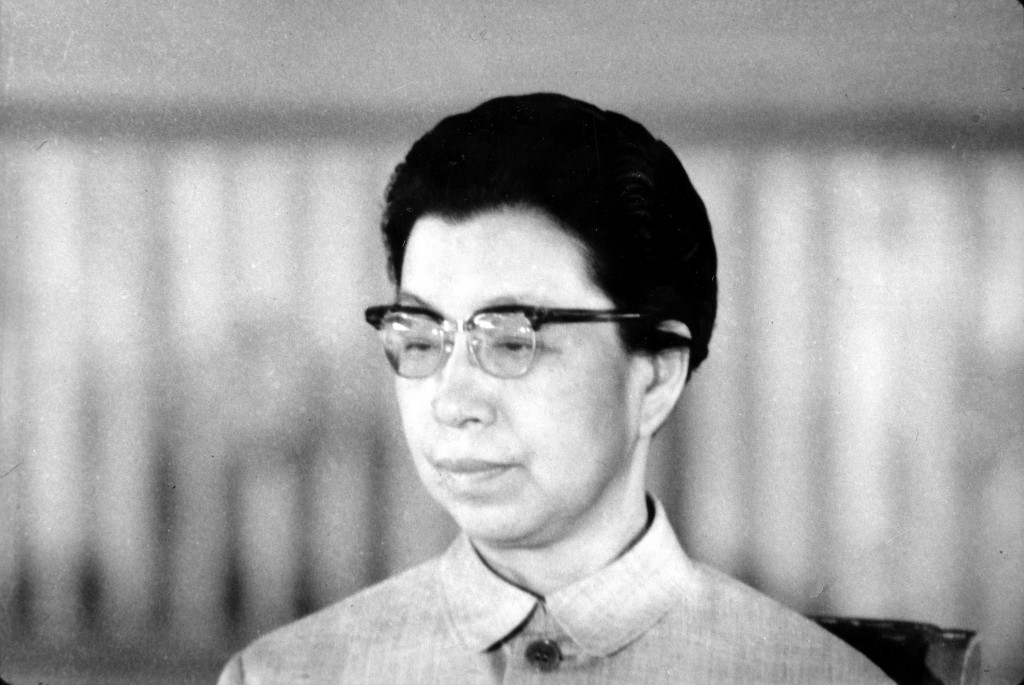 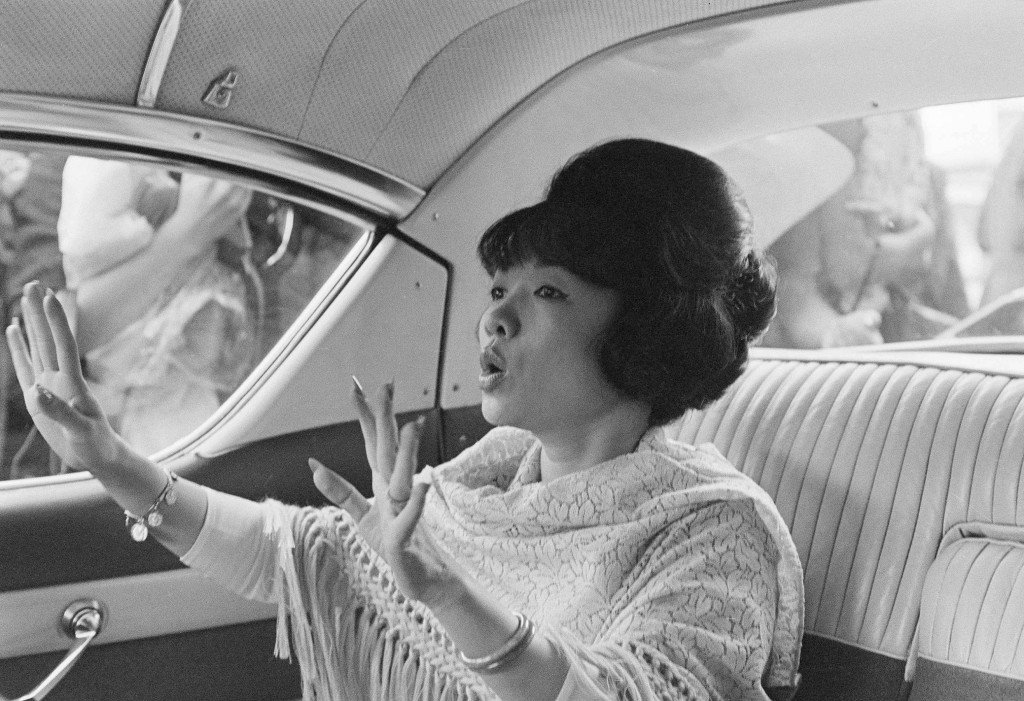 Associated Press (AP) — Sara Netanyahu, wife of the Israeli prime minister, has long been plagued by allegations of living a lavish lifestyle with the taxpayers' money, and squabbling with staff and meddling in state affairs. She's now charged with a series of crimes including fraud and breach of trust.

Israeli police have been questioning Benjamin Netanyahu for months in an investigation focused on corruption allegations.

The dynamic of leaders' wives, themselves sometimes desperate to cling to power as things go awry, and some with political ambitions of their own, has been a prevalent one in modern history.

Bizarre behavior often at odds with everyday reality and societal norms, and a burgeoning notoriety, has been prevalent among a few.

Lavish lifestyles in mostly impoverished countries, seen as a grotesque kleptocracy by many, and a seeming disdain for the wider population, are a familiar theme.

Here's a look at some of the first wives whose avarice and hunger for power came to define them and by extension their husbands in power.

The widow of Philippines dictator Ferdinand Marcos could be said to have written the book. She may be forever linked to the huge collection of designer shoes she accrued. The powerful family has repeatedly denied any wrongdoing, of human rights abuses and wanton plunder of national assets, during Marcos' reign, which finally ended in 1989. She also is known to have embroiled The Beatles in a diplomatic incident in 1966 when she alleged the band, at the height of their global fame, snubbed her invitation to dinner while they were in the country, leading to their hasty departure the next day. Mrs. Marcos and two of her children eventually ran for public office and won in stunning political comebacks. One son, Ferdinand "Bongbong" Marcos Jr., ran for vice president last year and lost by a slim margin.

She seemed poised to take over from her husband last year in Zimbabwe — and that was the crux of the problem for cadres of Robert Mugabe's ruling party who had the reins and access to state coffers for nearly 40 years. She was a secretary in the president's office when the two began an affair while Mugabe was married to his first wife, Sally. She caused outrage in 2017 when a South African model accused her of whipping her with an extension cord in a Johannesburg hotel room.

In 2009, the first lady escaped charges through diplomatic immunity after allegedly assaulting a British journalist who tried to photograph her while she was shopping in Hong Kong. She often publicly displayed her charitable side, talking about how she took care of orphans at a farm near the capital, Harare, but she also faced criticism for lavish personal spending. Her last major scandal before her husband's downfall came when she approached a Harare court to recover over $1 million she said she paid to a Lebanese national for a 100-carat diamond ring.

The Mubarak family lined its pockets during its decades in power in Egypt. Hosni Mubarak's wife, Suzanne, accumulated personal wealth herself, and was said to be incandescent with anger as her husband considered stepping down as the 2011 revolution raged, insisting they ignore the massive protests and stay in power. He was toppled, but the heady days of revolution faded in bloodshed and authoritarianism, and the former president was released from prison a few years later to be with his family again.

Less entranced by wealth than by ultimate power, Jiang Qing, also known as Madame Mao, and the other three members of the Gang of Four Chinese Communist Party officials were arrested in a bloodless revolt led by military commanders working with Mao's successor, Hua Guofeng, in 1976. It effectively ended the Cultural Revolution that claimed hundreds of thousands of Chinese lives. All four were eventually sentenced to prison. At her trial, Jiang declared that she was "Chairman Mao's dog. Whomever he asked me to bite, I bit."

Madame Ngo Dinh Nhu served as South Vietnam's unofficial first lady in the early stages of the Vietnam War, and was known disparagingly as the "Dragon Lady." She lived in splendor at the former presidential palace in South Vietnam's capital, Saigon, with her husband and his bachelor brother, President Ngo Dinh Diem, who served from 1955 to 1963. Outspoken to an extreme, she shocked many at the time when she trained her sights on protesting Buddhist monks who had been self-immolating to protest Diem's crackdown. Her most infamous words were that she would "clap hands at seeing another monk barbecue show, for one cannot be responsible for the madness of others."