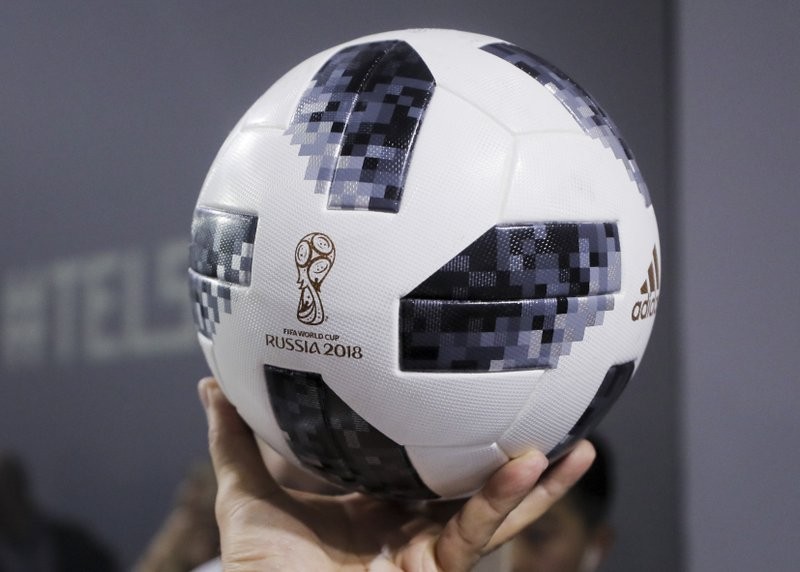 TAIPEI (Taiwan News)—The 2018 World Cup has been riddled with deflated balls so far. As the event is entering its seventh day, four incidents of the ball losing air mid-match have happened, prompting some critics to say such a problem is a rarity in the history of the World Cup, according to a Chinese-language Liberty Times Net report.

The 2018 World Cup ball is Adidas’ Telstar 18, which has a retro black-and-white design harking back to the original Adidas Telstar ball used for the 1970 World Cup.

Manufactured in China and Pakistan, the ball has six panels of synthetic leather machine-stitched around a latex bladder, according to a Los Angeles Times report titled “A closer look at the technology inside the 2018 World Cup soccer ball.”

However, after just 20 matches since the beginning of the World Cup, four incidents of the ball losing air mid-match have happened, according to the Liberty Times report. The first incident happened 28 minutes into the match between France and Australia, and the second incident occurred just five minutes after the first during the same match, the report said.

The third such irregularity happened just three minutes into the match between Argentina and Iceland when Argentina’s Lionel Messi found the air pressure inside the ball was not enough and asked for a new one, according to the Liberty Times report.

The last incident reportedly happened during the match between Saudi Arabia and Uruguay when players on both sides found that there was insufficient air pressure inside the ball.

Some critics said the manufacturer may be to blame for the frequent deflation of the ball, adding that it was also possible that the ball had not been fully inflated before the match began, according to the Liberty Times report. 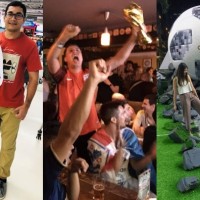 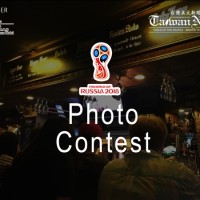