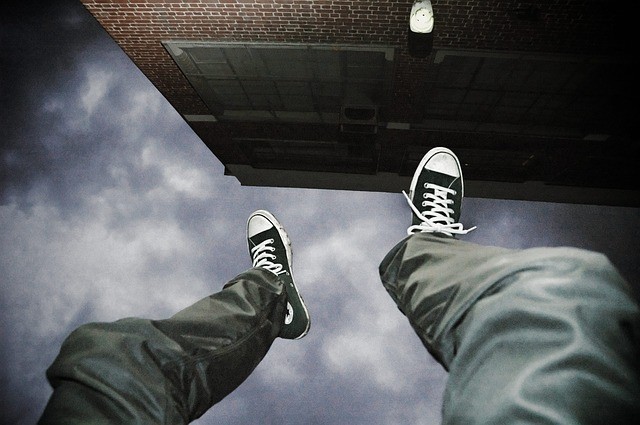 TAIPEI (Taiwan News) -- Two teens appear to have committed suicide together by leaping off the top floor of a seven story building on Monday (June 18), reported Liberty Times.

At 6 p.m. on Monday, residents near a seven story building heard a large crashing sound and when they walked over to investigate the source of the noise, they found a boy and a girl in their early teens lying together in a pool of blood and showing no vital signs. The girl was rushed to Far Eastern Memorial Hospital and the boy was rushed to New Taipei City Hospital Banciao Branch, however medical personnel were unable to revive either child.

When police reviewed surveillance camera footage, they saw the young couple "embracing" as they fell seven stories to their deaths. According to an initial police investigation, the deceased were identified as a 14-year-old boy surnamed Shen (沈) and a 14-year-old girl surnamed Lin (林), both of whom were first year students at a middle school in New Taipei City's Banqiao District.

The two were classmates and it is suspected that the couple committed suicide because their parents disapproved of their romantic relationship. The couple met at Lin's home late Monday afternoon and it was from her apartment tower that they leaped to their death from.

The two left behind suicide notes in their G-mail accounts on their cell phones on the roof of the apartment building. In their notes, they wrote that they took their lives because their parents disapproved of their relationship which caused them to feel a great deal of pressure and they closed by saying "Sorry Mom and Dad."

Autopsies were carried out on the two teens at a New Taipei City morgue on Tuesday, but the results have not yet been released.

Those considering suicide should immediately call the Suicide Prevention Center at any time at 0800-788995 or Taiwan Lifeline International at 1995. Foreign residents can call the Community Services Center's emergency hotline at 0932-594-578 24 hours a day. 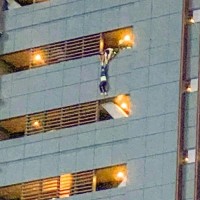 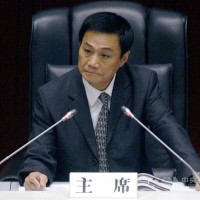 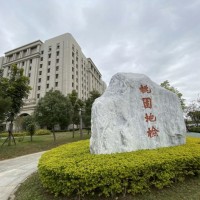 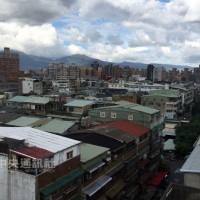