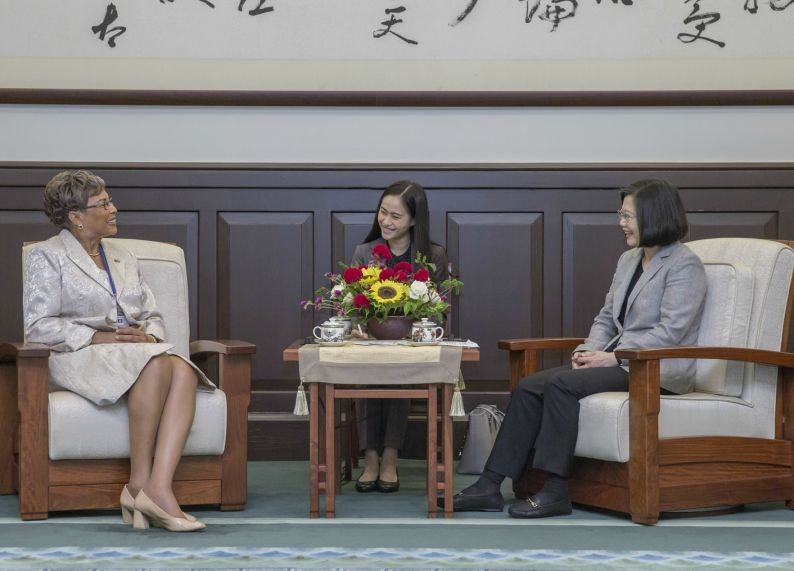 President Tsai Ing-wen said June 19 that Taiwan is committed to expanding economic and trade cooperation with Belize as part of overall efforts to deepen bilateral relations with the Central American diplomatic ally.

Taiwan and Belize enjoy robust exchanges in the areas of tourism and related industries, Tsai said. By capitalizing on this strong foundation, as well as regular visits by high-level officials from both sides, it is expected ties will reach new heights going forward, she added.

Tsai made the remarks while receiving Laura Tucker-Longsworth, madam speaker of Belize’s House of Representatives; Lee Mark Chang, president of the Senate; and Sen. Stephen Duncan at the Office of the President in Taipei City. The group is in country June 18-22 on a cultural, economic and public health fact-finding trip.

According to the president, parliamentary diplomacy lies at the heart of the Taiwan-Belize relationship. It is expected the trio’s visit will help bolster this aspect of ties and pave the way toward mutually beneficial undertakings in areas like business, finance and health care, all areas of expertise for the lawmakers, she said.

Taiwan and Belize enjoy a strong friendship and often host delegations from the other side. The government sent agricultural collaboration and investment missions to Belize this month and in March, Tsai said, adding that Taiwan recently welcomed representations from the Commonwealth nation in a variety of exhibitions.

The president also took the opportunity to thank Belize for its long-standing and unwavering support of Taiwan in the global community. This includes calling for the country’s meaningful participation in the International Civil Aviation Organization, U.N. Framework Convention on Climate Change and World Health Assembly. 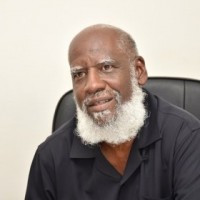 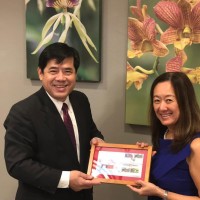 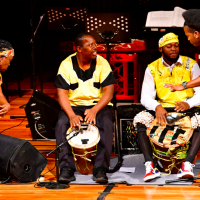