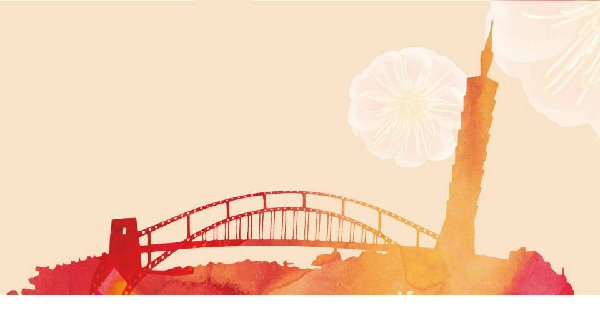 TAIPEI (Taiwan News) – Taiwanese films are making waves internationally this year on both sides of the Pacific, with the Vancouver Taiwan Film Festival gearing up for three days of screening top quality Taiwan cinema for Canadian audiences.

In another positive sign that the profile of Taiwanese cinema is on the rise, the first ever Taiwan Film Festival in Sydney Australia released its schedule of screenings on June 20.

The Vancouver Taiwan Film Festival has been an annual event in metro Vancouver since 2007 and was established by the UBC Literature etc. to promote Taiwanese culture and cinema in Canada. It has been a tremendous success over the years, and has become a local tradition for the Taiwanese community, and also serves as an important cultural bridge between the many diverse communities in Vancouver.

For those in Vancouver, British Columbia, or nearby Seattle, the upcoming weekend of June 22 to June 24 is an excellent opportunity to see some of the rising stars of Asian Cinema.

For more info, visit the official site of the Vancouver Taiwan Film Festival.

Later in the Summer, another excellent selection of modern Taiwanese films will be shared with residents on Sydney Australia, with the first ever Sydny Taiwan Film Festival occurring July 27 to the 29.

There are nine feature length films scheduled to be screened in Sydney including; Father to Son (范保德); The Story of the Stone (紅樓夢); The Tag Along 2 (紅衣小女孩2); Black Bear Forest (黑熊森林); Sen Sen (生生); The Bold, the Corrupt, and the Beautiful (血觀音); The Last Painting (自畫像); Take me to the Moon (帶我去月球); and the Great Buddha+ (大佛普拉斯).

Check out the teaser reel for the Sydney Taiwan Film Festival below, and visit the reel bits for more details on each feature.