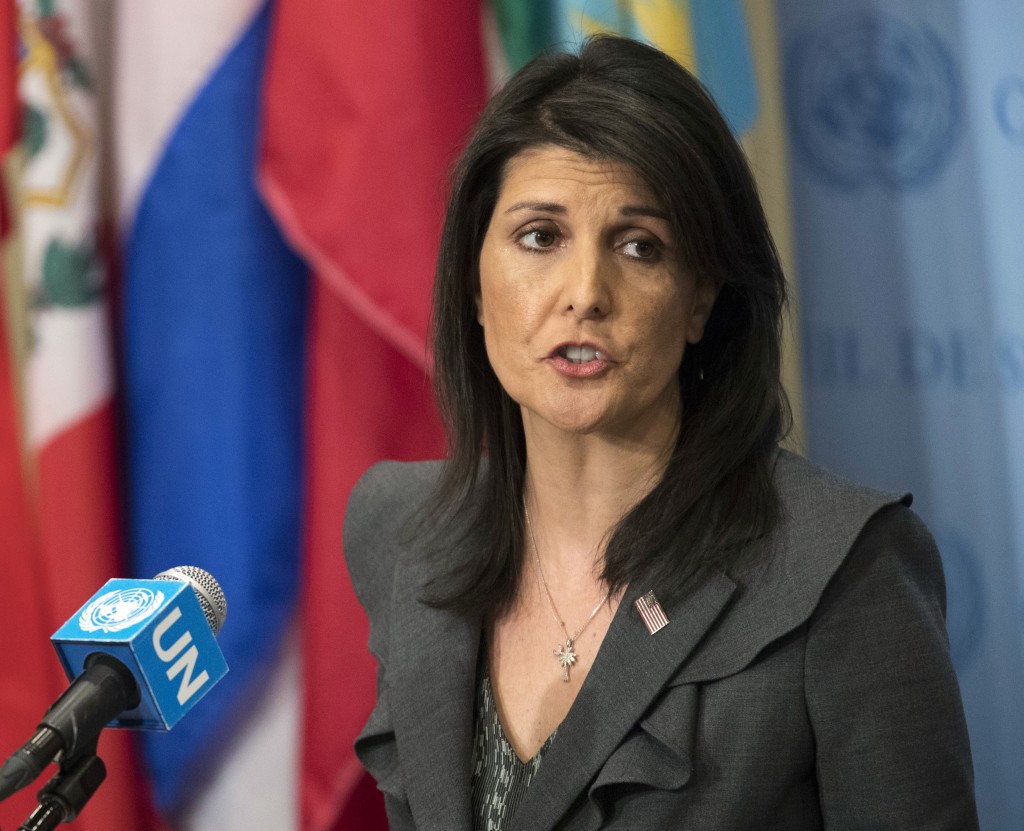 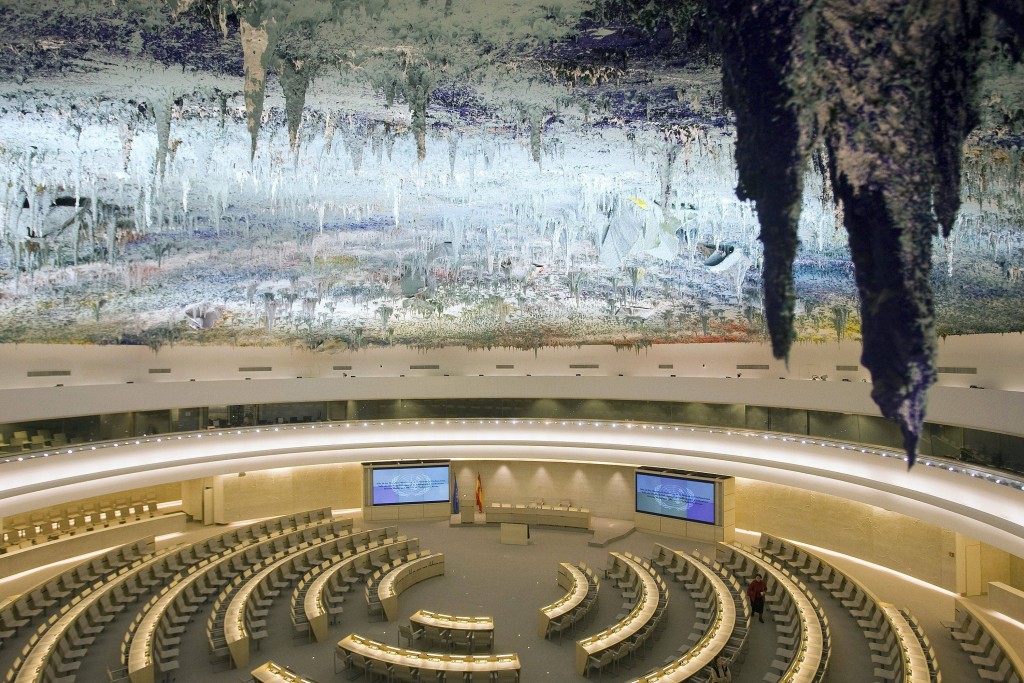 WASHINGTON (AP) — The U.S. is leaving the U.N. Human Rights Council, which Ambassador Nikki Haley called an organization "not worthy of its name."

The decision announced Tuesday marks the latest withdrawal by the Trump administration from an international institution and follows a demand last year for changes.

Haley cited what she called the council's "chronic bias against Israel" and lamented that the 47-member council includes accused human rights abusers such as China, Cuba, Venezuela and the Democratic Republic of Congo.

Haley said the U.S. commitment to human rights doesn't allow it to remain a part of a "hypocritical and self-serving organization that makes a mockery of human rights."