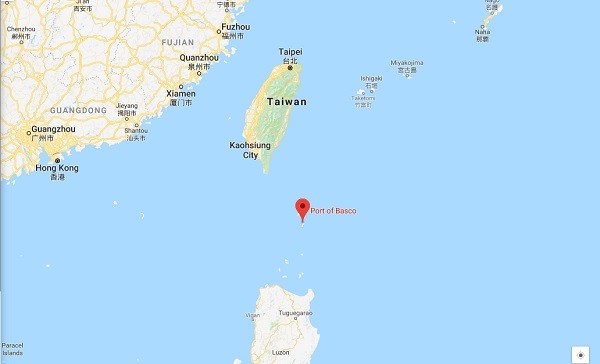 Two Filipino fishermen who were found drifting at sea were rescued by a Taiwanese fishing boat and later handed over to Filipino coast guard officers, a military spokesman said Tuesday.

The two Filipinos, aged 17 and 18, left Camiguin Island June 11 on their fishing boat, which developed an engine problem and began to drift, according to a press release from Isagani Nato, spokesman of the Northern Luzon Military Region.

The two were picked up by Pingtung-based fishing boat the Jiun Fwu Shing June 17 near Yami Island, which is also known as Mavulis Island.

The fishing boat requested assistance from the Taiwan Coast Guard, which sent a patrol vessel to the site, about 88 nautical miles off Batan Island in the Philippines province of Batanes, according to a June 17 CNA report.

CGA vessel CG-133 picked up the two Filipinos from the Jiun Fwu Shing at around 2 p.m. Sunday and made rendezvous at 6 a.m. the following day with a Philippines coast guard ship near Basco Port in Batanes, which took the two fishermen into port, according to the spokesman.

A press release issued by Taiwan's representative office in Manila said Tuesday that the Jiun Fwu Shing's crew gave food and water to the two Filipinos, who had been drifting for seven days. 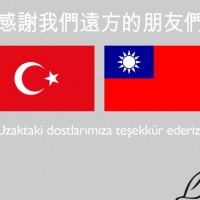 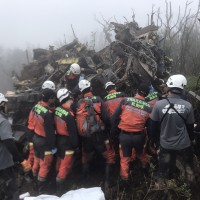 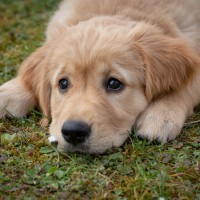