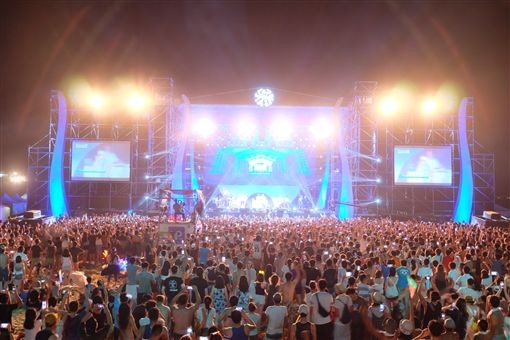 On the first day of the festival, titled "7/27 Taiwan Original New Wave," there will be different genres of music will be played. The performing bands include the indie bands EggPlantEgg (茄子蛋) and Astro Bunny (原子邦妮), both of whom received Golden Melody Awards (GMA) nominations. The other musicians include, Nianyu Song (宋念宇), also known as Xiao Yu (小宇), who was nominated for Best Male Singer at GMA, as well as artists from popular Taiwanese rap label Kung Fu Entertainment (人人有功練) and Soft Lipa (蛋堡). The following day, the "7/28 Hohaiyan Rock Festival Awards" will be held, and will include the Independent Music Contest for new bands to vie for first place and a record contract. The winner of last year, Burning Island, will also perform. They are the first heavy metal band to win the contest.

On the last day, "7/29 Sing my song! Rock the world," not only the performers include the previous Ocean Star winner Angry Youth (厭世少年), The Chairman and Lion by Jam Hsiao (蕭敬騰), also the organization has invited various international bands to play, for example, The City and Us from Ireland, ROOKiEZ is PUNK'D from Japan and Slot Machine from Thailand.

The interesting fact this year is the age difference among the participants who signed up for the contest. The youngest is an 11-year-old while the oldest is 62. This music festival provides music lovers a chance to fulfill their dreams.

159 bands signed up for the Independent Music trial and 30 of them were selected to enter the final audition on July 28. The final list of 30 bands will be announced on June 30 on the official website. 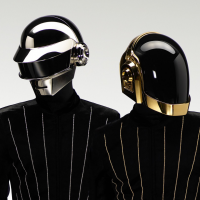 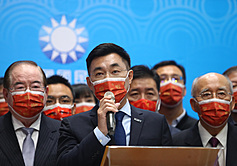