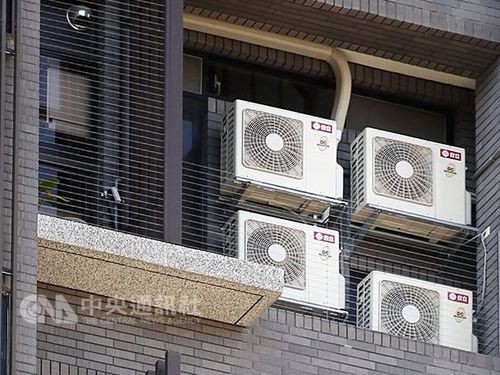 "As we try to maintain the operating reserve margin above 6 percent through the end of June, Taipower will do maintenance on holidays when electricity consumption is lower to minimize the impact," Taipower spokesperson Hsu Tsao-hua told CNA.

He pledged that the power supply for households and companies during that time will be sufficient, and that "Taipower will also consider reducing power generation at thermal power plants, depending on air quality conditions, to help reduce pollution."

Hsu made the pledge after the No. 2 reactor at Taiwan's Second Nuclear Power Plant in northern Taiwan began generating electricity at full capacity on Sunday for the first time in more than two years.

It had been down for nearly two years after developing a glitch in its electrical system during major maintenance work in May 2016 before resuming operations on March 27, but it automatically shut down the next day because of a pressure overload.

The reactor was again given the green light to re-start operations on June 4, though Atomic Energy Council officials said Taipower needed to ensure the safety of its operations and conduct regular inspections.

The move has been harshly criticized by environmentalists as the administration of President Tsai Ing-wen (???) has repeatedly reiterated the goal of achieving a nuclear-free homeland by 2025.

At full capacity, the reactor can generate 985,000 kilowatts of electricity, or about 2.7 percent of Taiwan's total operating reserve margin -- the percentage of generating capacity available to the power grid that can be called upon within a short period of time.

Taiwan's operating reserve margin fell below 2 percent at one point last summer. A fully operational reactor would give Taipower more flexibility in supplying power during the hot summer months when demand for power peaks, Hsu said.