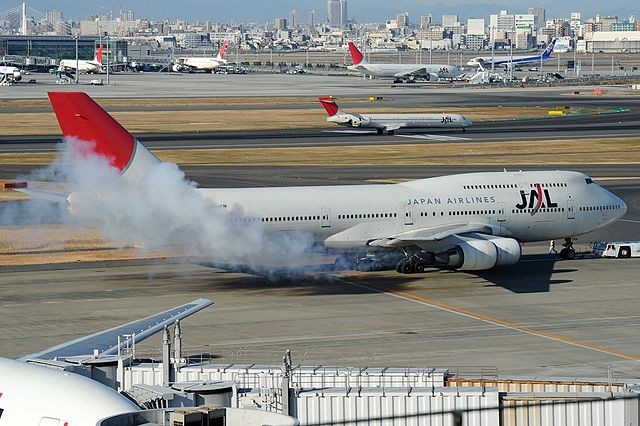 TAIPEI (Taiwan News) – Japan Airlines (JAL) and All Nippon Airways (ANA) have caved in to China's threats and listed Taiwan as "China, Taiwan" after previously complying, then disobeying China's demand to list Taiwan as part of China on the Chinese version of their websites.

On April 25, the Civil Aviation Administration of China (CAAC) ordered 34 airlines to describe Taiwan as part of China on their websites and in their promotional materials. JAL and ANA complied with the demand, but then disobeyed it, re-listing Taiwan without the reference to China within 24 hours of the initial change after an online protest by Japanese activists.

In a compromise which may not appease anyone, both Japanese airlines list Taiwan as "China, Taiwan" on the China version of their websites and "Taiwan" on all other versions. The change in listing has occurred within the last 24-36 hours.

The move to list Taiwan differently according to location of access may be an effort to satisfy both the Chinese government and supporters of Taiwan.

The move by airlines to change their listing of Taiwan has caused concern worldwide. After Air Canada listed Taiwan as "Taiwan, CN", Taiwanese and Canadians protested outside the airline's headquarters in Montreal last week.

Only seven of the 34 airlines have yet to change their listing of Taiwan in-line with China's demands. These airlines are American Airlines, Delta and United Airlines, Asiana Airlines, Korean Air, Air India, and Vietnam Airlines.

The CAAC has said that the airlines must comply with their demands before June 24, or face punitive action from the "relevant cyber-security authorities." 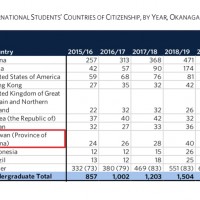 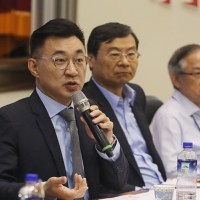