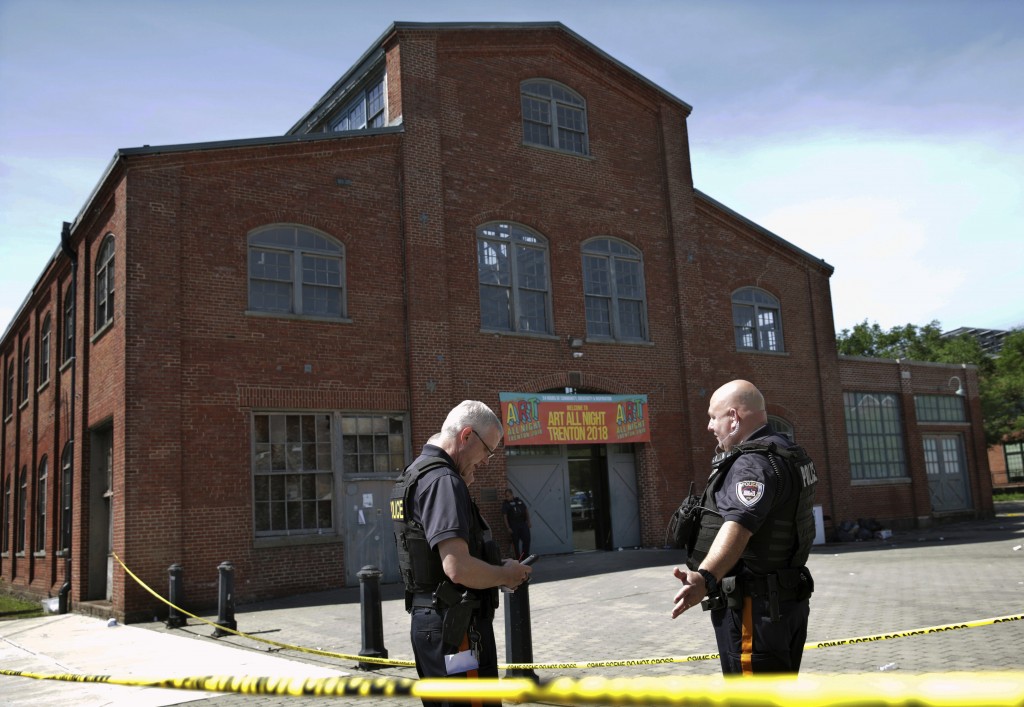 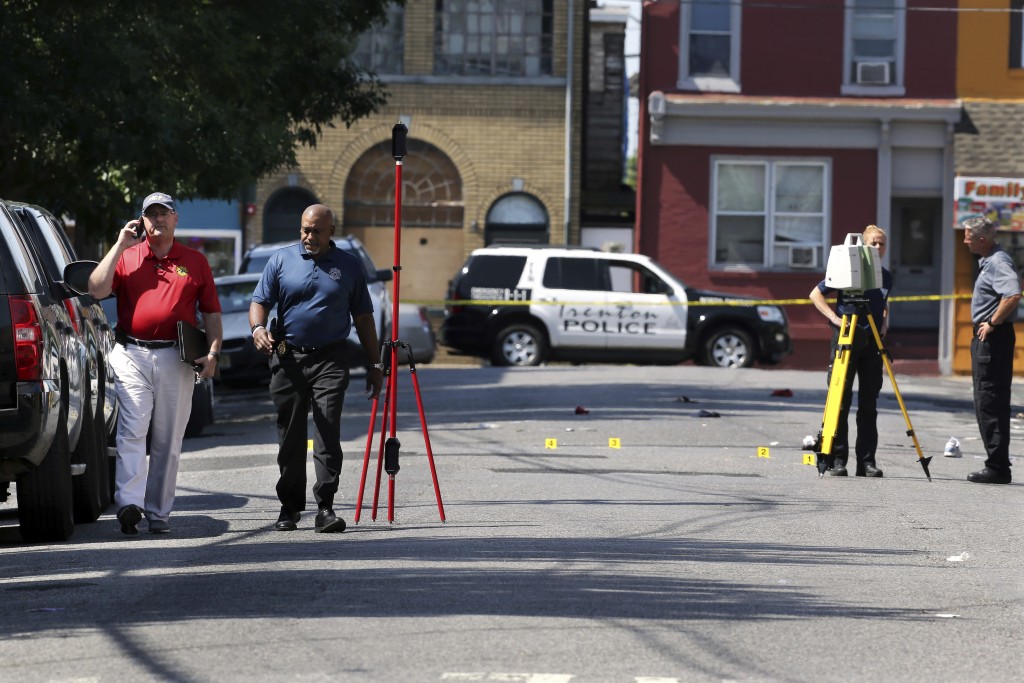 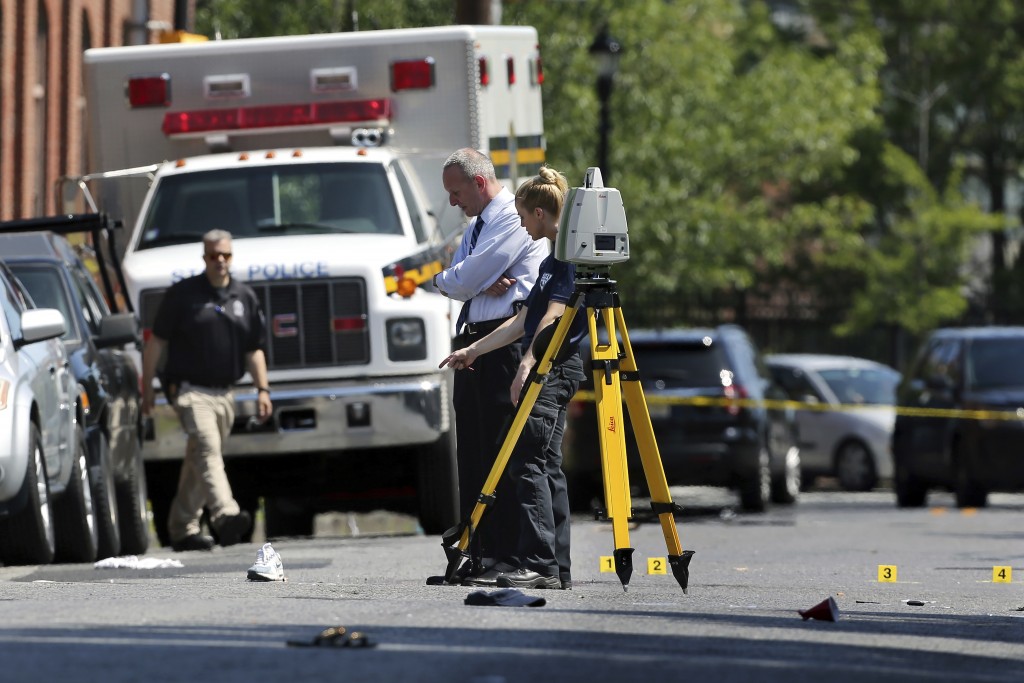 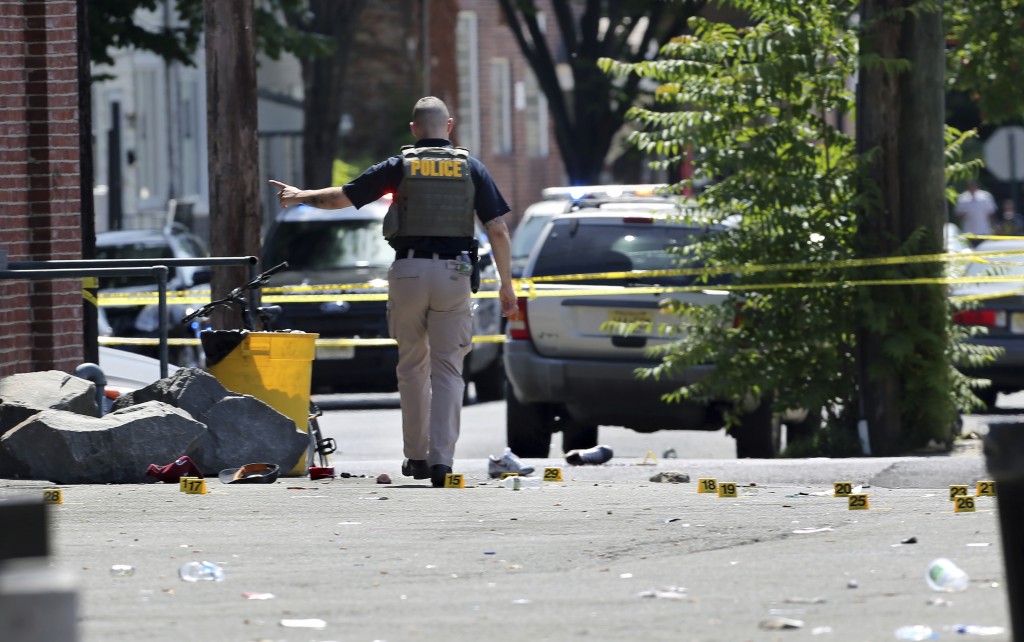 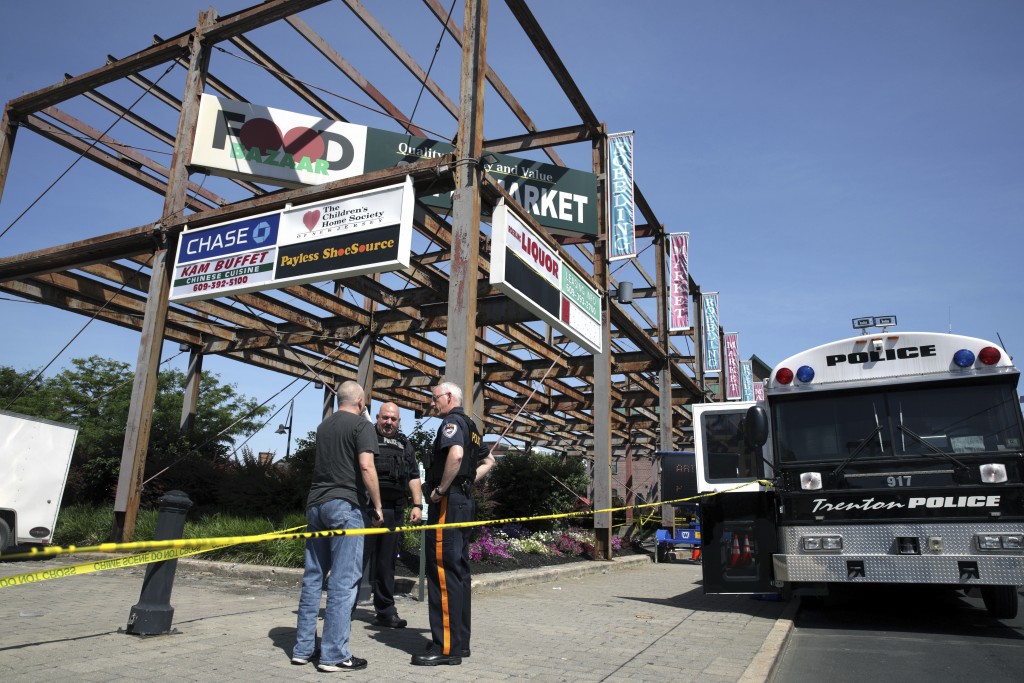 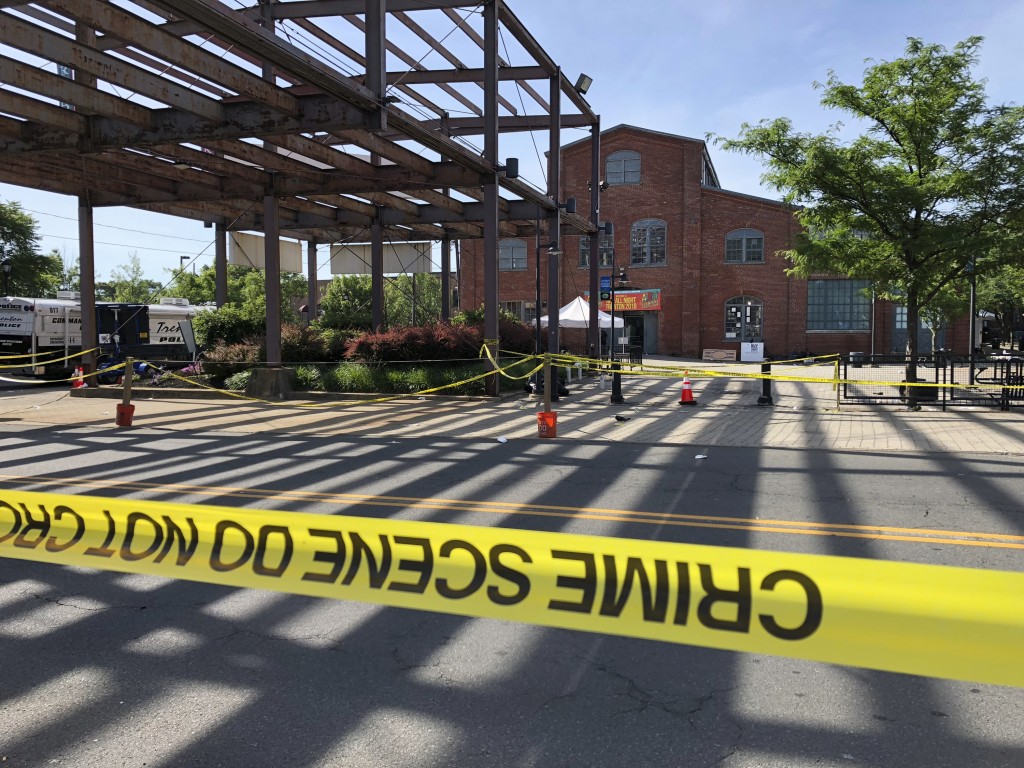 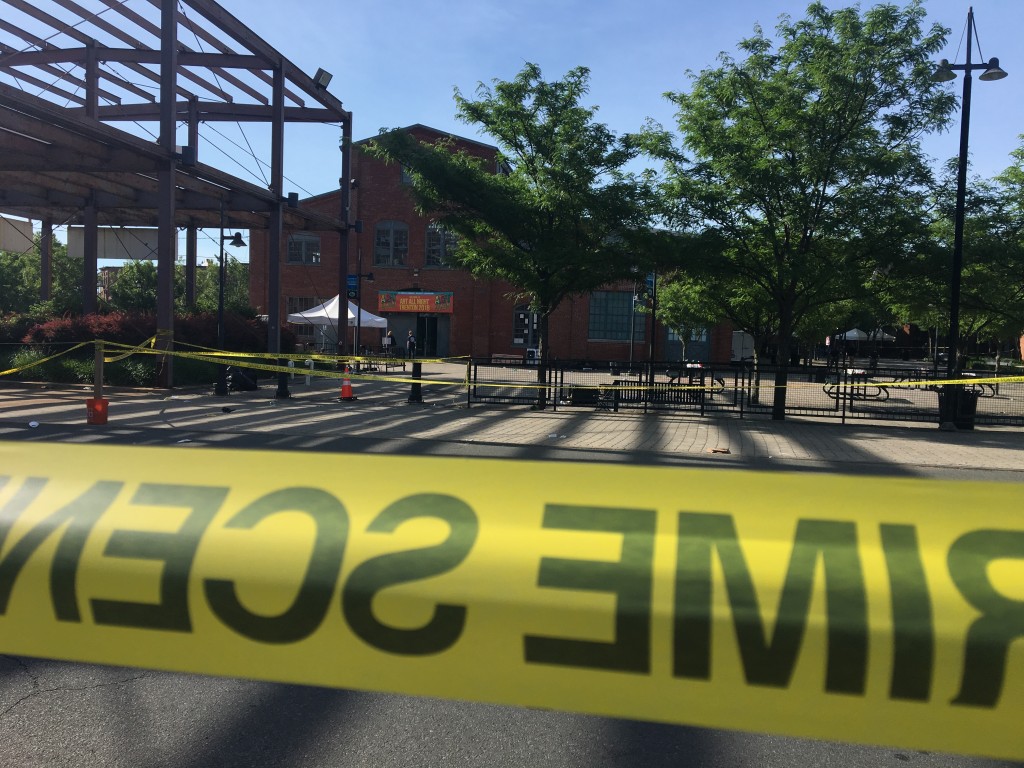 TRENTON, N.J. (AP) — A 24-hour arts and music festival in New Jersey was on the verge of being shut down because of numerous fights when gunfire erupted, authorities said. One suspect was killed and 22 people, including two other suspects, were injured.

Of the 17 people treated for gunshot wounds, including a 13-year-old boy, only one person, a suspect, remained in critical condition Sunday night, said Mercer County Prosecutor Angelo Onofri.

About 1,000 people were attending the Art All Night Trenton festival that showcases local art, music, food and films when shots rang out early Sunday morning, sending people scrambling to safety.

Onofri said numerous fights inside and outside the venue had prompted police to tell organizers that the event needed to be shut down.

"There was a report that the mood inside the venue had been changing," Onofri said. "During that time period, prior to the shooting, the Trenton Police Department began dispersing individuals. Those individuals, however, continued to loiter and additional fights broke out."

Authorities believe several neighborhood gangs had a dispute, and multiple suspects began shooting at each other, with police returning fire, Onofri said.

Tahaij Wells, 33, the suspect who was killed, had recently been released from prison and was on parole since February on homicide-related charges, Onofri said. Another suspect, 23-year-old Amir Armstrong, remained hospitalized in stable condition and was charged with a weapons offense. It was not immediately known if he had an attorney who could comment. A third suspect remained in critical condition.

Gennie Darisme was getting ready to leave the festival when she heard gunfire and saw people running.

"There were people trampling other people, cars hitting other cars," she said.

When she was walking back to her car after the gunfire stopped, Darisme said she saw someone bleeding on the ground, in handcuffs.

"People were running to him, trying to see his face, to see if he's a family member or a friend," she said.

Theresa Brown, who has been volunteering at Art All Night for 12 years, said she was leaving her volunteer shift when she heard "pop, pop, pop. I thought it was a car backfiring," she said.

The festival had been scheduled to run from 3 p.m. Saturday to 3 p.m. Sunday, before it was canceled.

"We're very shocked. We're deeply saddened. Our hearts ache and our eyes are blurry but our dedication and resolve to building a better Trenton through community, creativity and inspiration will never fade. Not tonight. Not ever," festival organizers posted on social media.