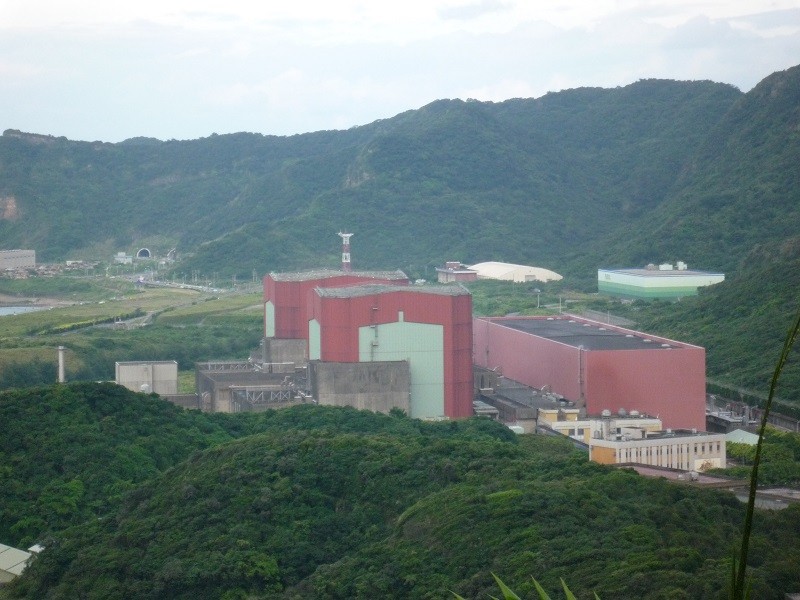 It was the first time the reactor was operating at full capacity in more than two years.

It went offline in May 2016 following a glitch in its electrical system during major maintenance work, then resumed operations on March 27 of this year, but automatically shut down the next day after it developed another glitch.

Taipower submitted an application on April 9 to the Atomic Energy Council (AEC) to restart the reactor. After convening several review meetings and conducting an on-site inspection on June 4, the AEC approved the restarting of the reactor.

It resumed power generation on June 8 and was operating at 60 percent capacity on Tuesday before being temporarily shut down later that day after a connector was found to be operating at an excessively high temperature.

At full capacity, the reactor can generate 985,000 kilowatts of electricity, equal to about 2.7 percent of Taiwan's total operating reserve margin -- the percentage of generating capacity available to the power grid that can be called upon within a short period of time, said Taipower spokesperson Hsu Tsao-hua.

A fully operational reactor would give Taipower more flexibility in supplying power during the hot summer months when demand for power peaks, Hsu said.

Taiwan's government has promised a nuclear-free homeland by 2025 when the country's three active nuclear plants will have been decommissioned, but it has been unable so far to keep reactors shut down because of Taiwan's tight electricity supplies.