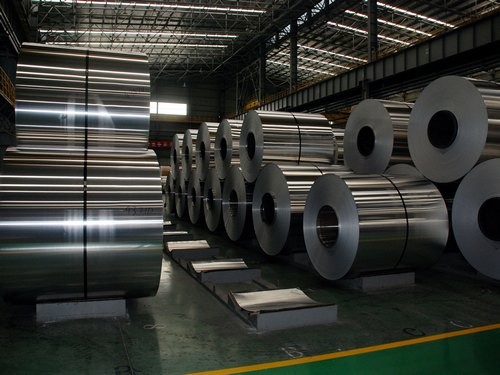 The investigation looked at steel imports from China during the period of 2015 to 2017 to figure out whether the sales caused damage to the local steel industry, the ITC said.

The ITC said China has excess steel capacity and, faced with rising inventories, it has resorted to exports at low prices to reduce the impact.

Many economies, however, such as the United States, the European Union, Canada and Brazil, have come up with measures to limit imports of 26 Chinese steel products.

The ITC is therefore worried that China will dump its steel products in Taiwan at unfairly low prices or through government subsidies as there is already a distribution network across the Taiwan Strait.

As a result, the ITC said the imports of five steel products from China pose the "threat of material injury," and it will hand over the case to the Ministry of Finance (MOF), which will launch its own investigation into whether Chinese steel imports involved dumping or government subsidies.

The ITC said the agency and the MOF are scheduled to come up with their own final ruling on the case in December at the earliest.

The ITC added that if the final findings of both agencies point to unfair practices or threats of material damage, the MOF will finalize anti-dumping tariffs and CVD on these Chinese steel imports.

Beyond protecting local steel manufacturers, the probe also aims to provide Taiwan with an additional bargaining chip in talks with the United States as it seeks exemption from a 25 percent tariff on imported steel and a 10 percent tariff on aluminum imposed in March.

So far, Taiwan has not been put on the exemption list, despite urging Washington to include it.

Taiwan said Taiwan has no intention of getting involved in a trade war between the U.S. and China, but launching a probe into China's steel products could prevent Beijing from using Taiwan as a transit point to sell its cheap steel products to the U.S. market. (By Liao Yu-yang and Frances Huang) 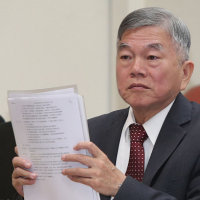 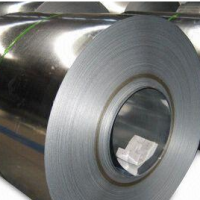 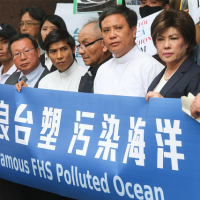 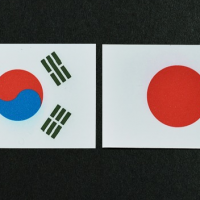 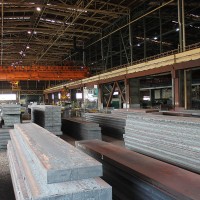