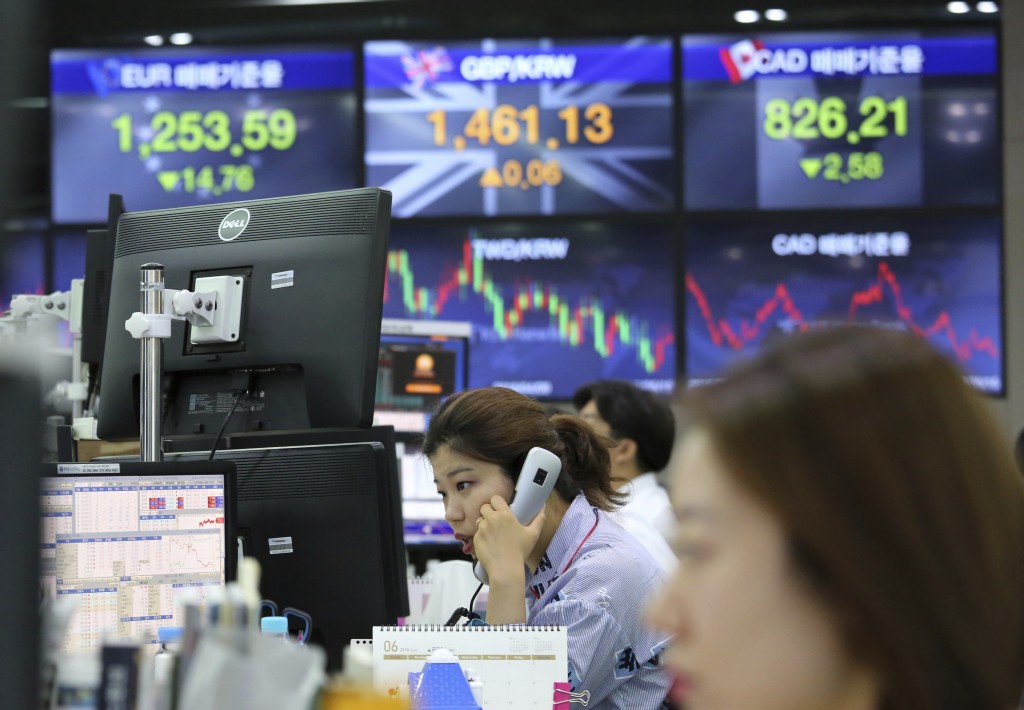 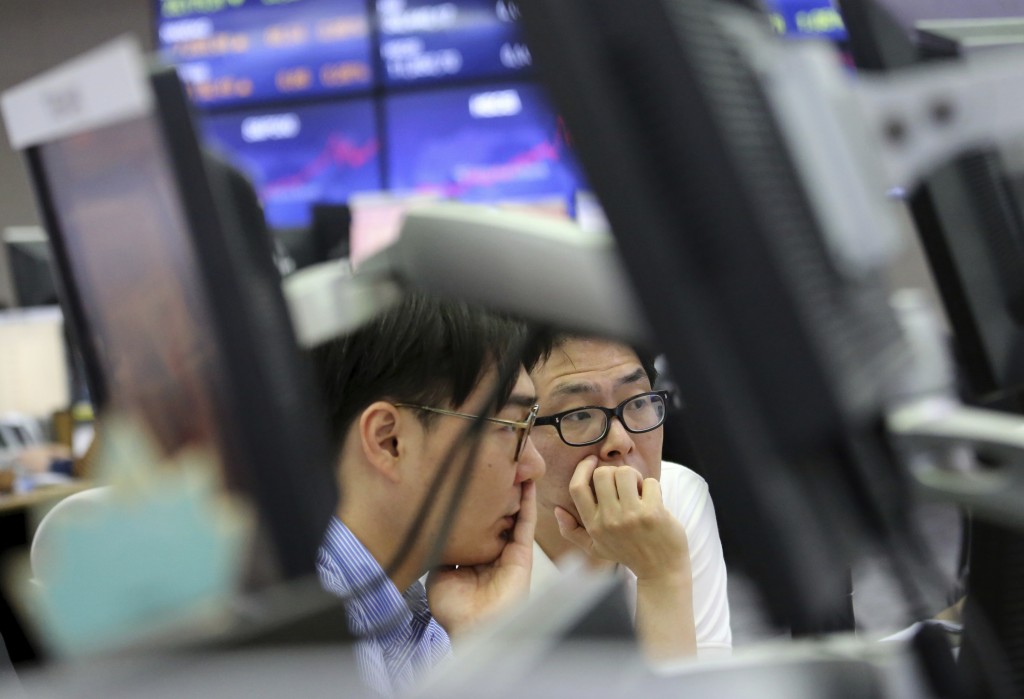 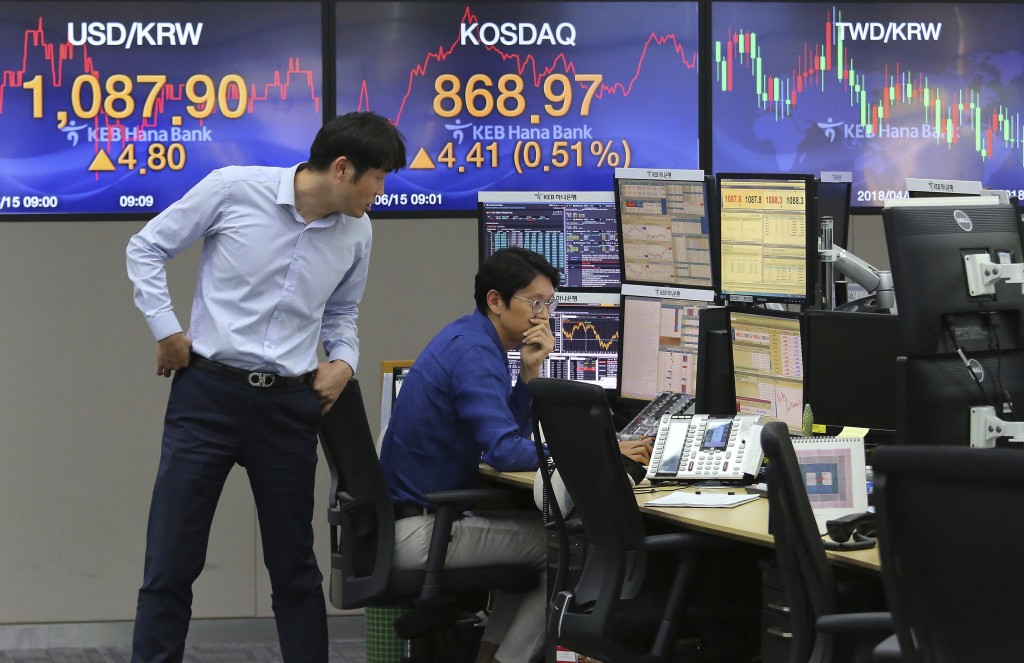 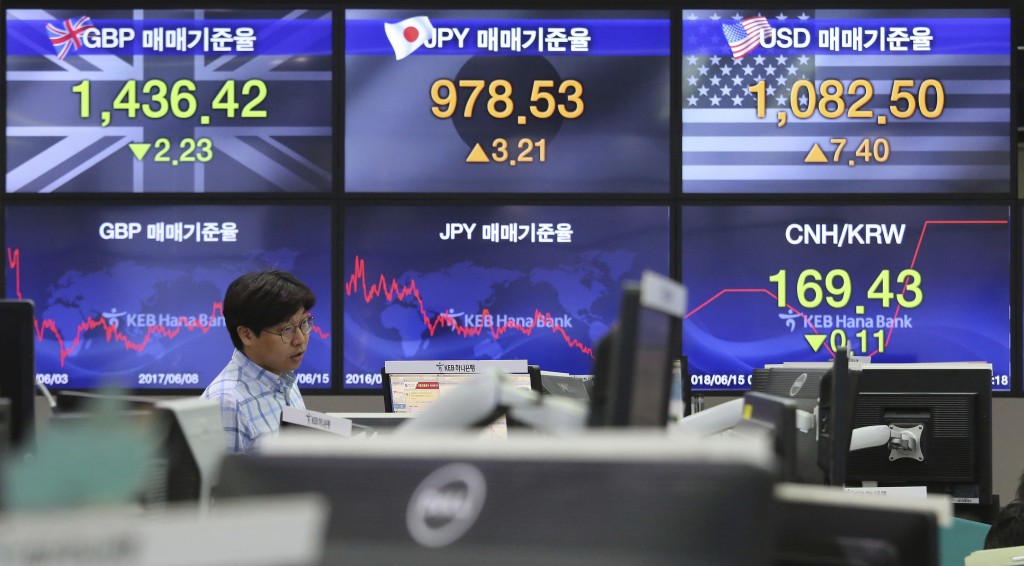 NEW YORK (AP) — U.S. stocks fell with other markets around the world on Friday after the Trump administration announced tariffs on $50 billion of imports from China, raising the possibility of an escalating clash between the world's two biggest economies.

China has said it will retaliate with its own tariffs, raising concerns in the stock market that a resulting trade war could leave the global economy as collateral damage. Barriers to trade could result in higher prices at stores for all kinds of products purchased by U.S. consumers, weaker profits for companies and slower growth around the world.

Many economists see free trade as a boon for the global economy, making it more efficient and allowing companies to earn bigger profits, which in turn leads to higher stock prices. President Donald Trump, though, has railed against the deficits that the United States has with other countries as unfair.

Investors have been closely following the United States' trade disputes with its partners, and many had expected Trump to level tariffs against Chinese imports. The hope is that they are merely a negotiating tool, used to craft sweeping trade deals rather than as ends to themselves.

ANALYST'S TAKE: "Ultimately a negotiated solution is likely," said Shane Oliver, head of investment strategy at AMP Capital. Even though China and the U.S. probably want to negotiate, "the risks are high, and the tariffs could well be implemented before the issue is resolved."

WORLD MARKETS: Stock markets in Europe and Asia were mostly down.

YIELDS: Treasury yields fell for a second straight day, and the yield on the 10-year Treasury fell to 2.90 percent from 2.94 percent late Thursday. The 10-year has more than given up all its gains after the Federal Reserve indicated earlier in the week that two more interest-rate increases may be coming this year, which was a more aggressive path than some investors had expected.