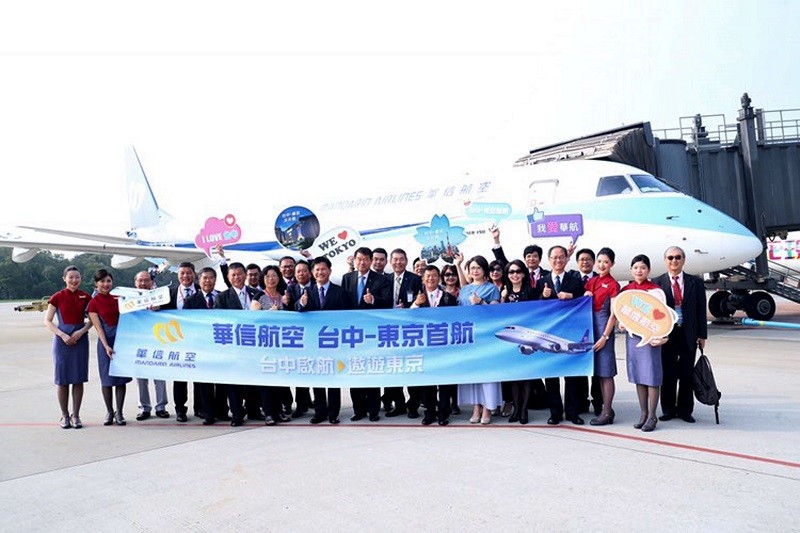 After the ceremony, the mayor and a delegation he led took the first direct flight to Tokyo to promote the Taichung World Flora Exposition scheduled to kick off on November 3, according to the reports.

During his address at the ceremony, the mayor said that in the past Tokyo-bound travelers in central Taiwan had to spend two to three hours traveling to another airport to catch a plane, but after today's first Taichung-Tokyo flight, there will be a daily flight between these two destinations.

Ho said Taichung is an important base for Mandarin Airlines, a subsidiary company of CAL, where the airline operates 52 international routes and 72 domestic routes. The public has been waiting for direct flights between Taichung and Tokyo for a long time, Ho said. The CAL group expects to announce an aircraft purchasing plan next month, and a certain percentage of the acquisition will be distributed to Mandarin Airlines to advance its operation in Taichung, he added.

Currently Mandarin Airlines plans to operate seven flights a week, initially using the 104-seat E190 aircraft, but the company said it will switch to larger planes in the future when the need arises, according to the reports. 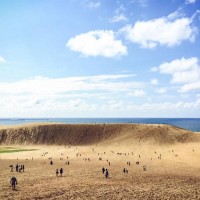 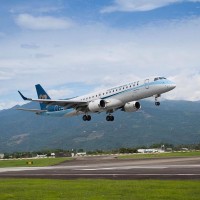 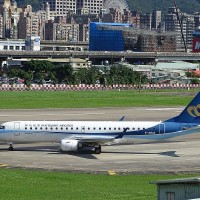 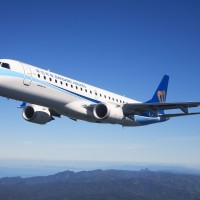 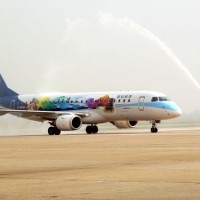