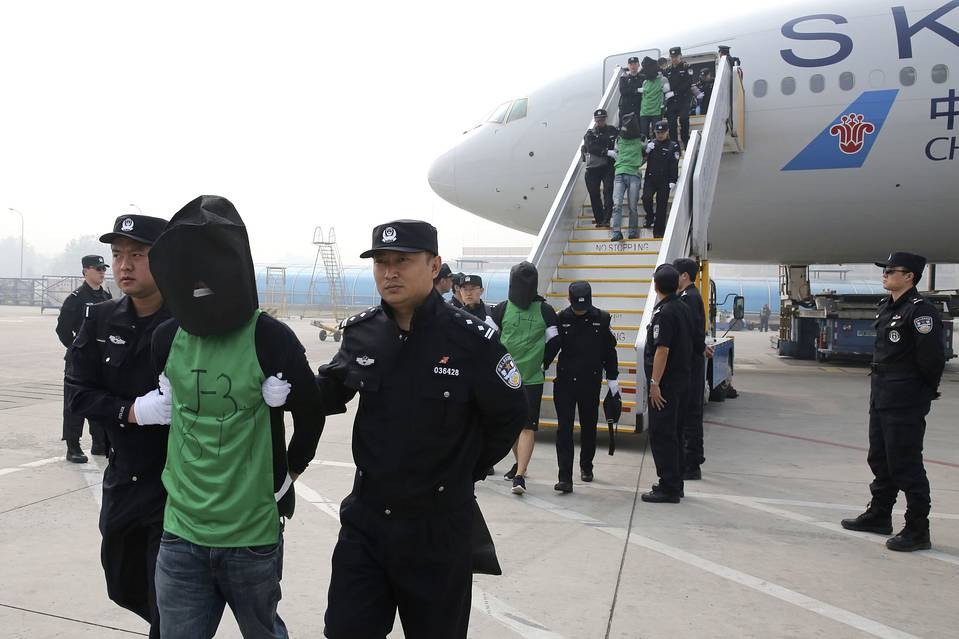 TAIPEI (Taiwan News) – A Taiwanese fraud suspect arrested in Armenia was sentenced to 11 years in prison by a court in the Chinese city of Guangzhou Wednesday.

Over the past few years, several countries detained Taiwanese telecom fraud suspects, but instead of sending them to Taiwan for trial, they instead gave in to pressure from Beijing and sent them to China. The communist country argued that since most of the fraud victims were Chinese citizens, that is where the suspects should be tried.

A total of 29 suspects were arrested in Armenia in 2016 and then sent to China, the Apple Daily reported. On Wednesday, the court gave the heaviest punishment of 11 years in prison to a man named as Chen Chun-chih (陳俊志), while Lin Tsung-ju (林宗儒) received 10 years and six months.

The 27 others charged were sentenced to between three and ten years in prison, according to the Apple Daily.

Members of the group impersonated telecom company employees, security officials or prosecutors to tell Chinese citizens to hand over information which led to the fraud ring obtaining a total of 1.66 million yuan (NT$7.7 million, US$259,000), reports said.

The group of 29 judged by the Guangzhou court Wednesday was only the first batch out of a total of 78 Taiwanese suspects transferred to China from Armenia in September 2016, the Apple Daily reported. 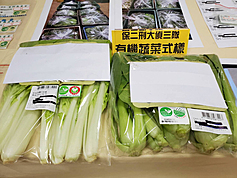 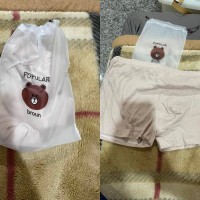 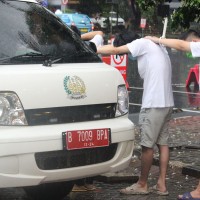