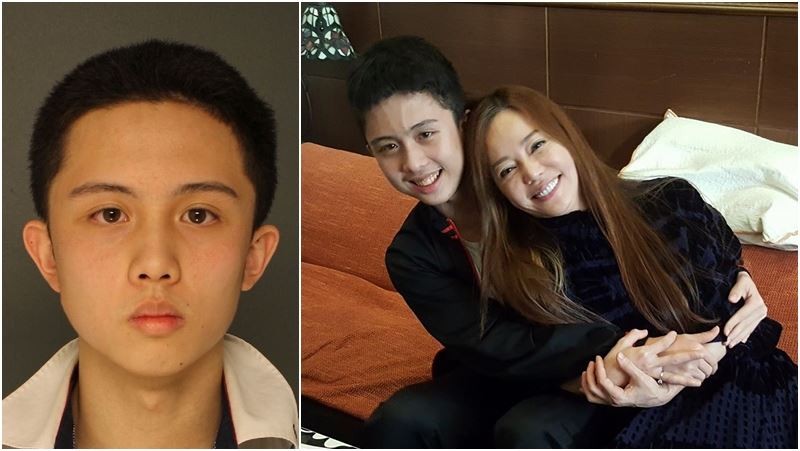 TAIPEI (Taiwan News) -- After spending 76 days in the U.S. trying to secure the release of their son, An Tso "Edward" Sun (孫安佐), the Taiwanese exchange student arrested in March for allegedly threatening to "shoot up" a private school in Pennsylvania, his celebrity mother has returned to Taiwan empty-handed.

Sun's celebrity mother, Di Ying (狄鶯), a Taiwanese opera singer, arrived at Taiwan Taoyuan International Airport at 5:05 a.m. this morning with her head covered with the hood of a black parka, but her actor husband Sun Peng (孫鵬) was nowhere to be seen. Di returned to Taiwan as her visa had expired after spending 76 days in the U.S. trying to secure her son's release, reported Liberty Times.

The elder Sun, is reportedly still in the U.S., but he too will need to return to Taiwan by the end of June, when his visa also expires.