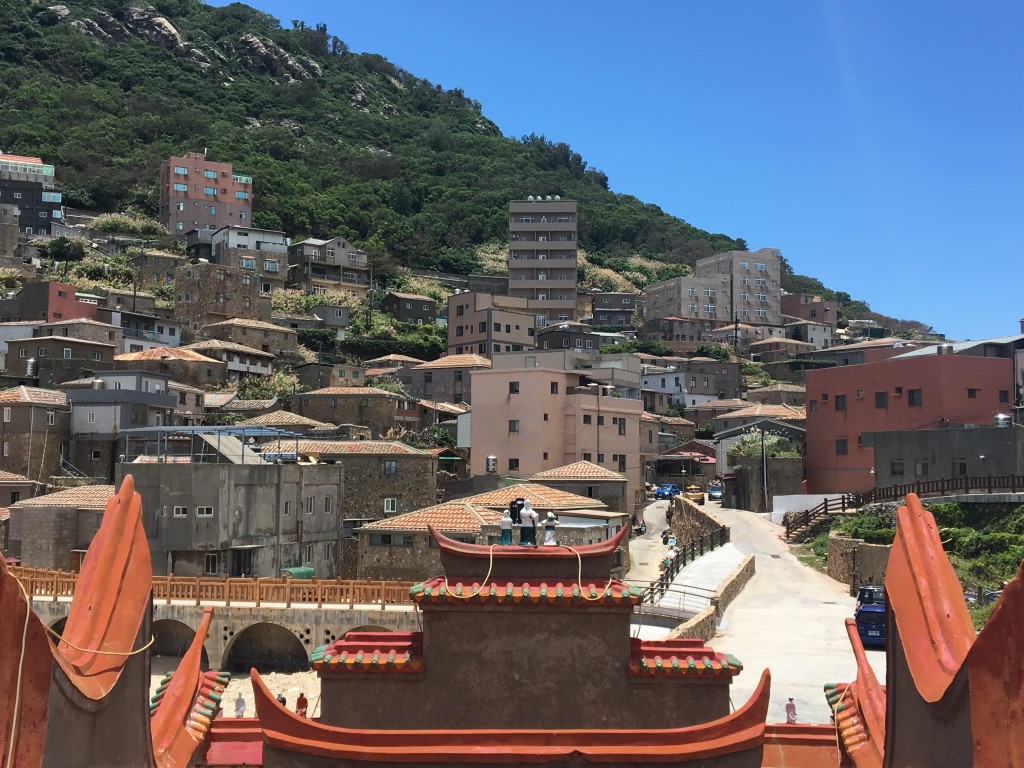 Matsu’s “blue tears” have made the outlying island chain a popular destination, enticing travelers to come from far and wide to see the natural phenomenon during the summer. Other than the blue tears, the great beauty and cultural distinctness of the Matsu islands make it a very fascinating place to visit, however, it is little visited by tourists during other times of the year. So what's there to see or to do in Matsu for the rest of the year? The culture of Matsu is quite different from Taiwan, the most distinguished and noticeable ones are absolutely the Fujian style houses and the dialect Ma cu hua, also known as Bang hua spoken here. The Matsu Islands used to be an archipelago of the Chinese mainland, but they became the frontline between China and Taiwan in 1949 after the Kuomintang withdrew to Taiwan. The coastline of Matsu is facing the Chinese Mainland and therefore covered with military bases and fortresses to prevent the Chinese army from landing. Shattered glass was spread along the coastline and trenches of sisal were planted immediately outside the structures and walls of the camp and the shores. Besides old military bases and fortresses, there are many old army hideouts and observatory tunnels here on the island. Some still remain secret while others are turned into tourist uses and other purposes, such as museum, hostel, distillery, and coffee shop, offering the tourists a very special experience of immersing themselves in a military atmosphere. What’s interesting to me is that the propaganda signs are everywhere on the island. Those cross-strait war propaganda signs were made during a period of time following the second Taiwan Strait crisis when the two Chinese governments engaged in mutual propaganda actions aimed at turning military personnel against their own regimes and defect, as well as increasing the morale their own soldiers living in the challenging environment.

I met a veteran who used to serve in the armed forces in Matsu for seven years. We both left our previous job and decided to give ourselves some time to relax, and decided to live in Nangan, the largest island in the Matsu group, and the most developed place in the archipelago. We’ve been hanging out a lot recently and she’s been really hospitably showing me around.

During our stay, we happened to come across the Wanan drill, a nationwide exercise dedicated to raising military and public awareness of defense. I actually thought the evacuation for the air raid drill was annoying and totally unnecessary before knowing my roommate, but with my current experience of living in Matsu, seeing military bases everywhere, Chinese fishery boats provocatively enter our waters, and hearing about all the other stories happening during her service in the military, I realized the importance of the defense and couldn't feel more thankful for the hard work our military has been doing. We visited Yuntai Mountain on the second day of the drill, the highest point on Nangan Island. It also offers an excellent vantage point to observe the surrounding scenery, and we happened to see a group of soldiers getting ready for their mission. The soldiers wearing red armbands played the enemy during this drill, and their mission is to familiarize the military with the response procedures when an unexpected raid takes place someday. All the things I experienced here make me come to understand that the drill isn’t just some publicity stunt but a very serious and important exercise to raise the awareness of defense.

Right next to the highest point of Yuntai Mountain, an old observatory base is now renovated into the Military Intelligence Building(軍情館). Visitors holding Taiwanese ID cards can enter with free admission, as it’s still not open for non-Taiwanese citizens. Other spots open for only Taiwanese citizens include the Artillery Company (大砲聯) and the Shengli tunnel (勝利山莊). 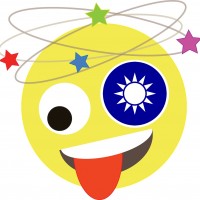