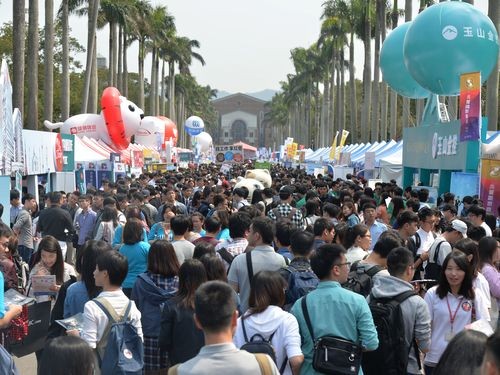 TAIPEI (Taiwan News) – According to a global survey by ManpowerGroup, Taiwan ranks third for employment prospects in the third quarter of 2018.

The study focused on 60,000 companies in 44 countries and areas, the Chinese-language Apple Daily reported. In Taiwan, 1,033 companies of more than 10 employees were consulted for the survey between April 17 and 26, with a margin of error at 3.9 percent.

The sectors leading the rush for new talent were finance, insurance and real estate on the one hand and manufacturing on the other hand, with 31 percent of each promising more jobs, Manpower said.

Services came third with 27 percent of the companies in this sector hoping to recruit more staff in the third quarter of this year, closely followed by retail and wholesale with 26 percent.

Manpower identified the rise in the local stock market and continuous export growth as the main factors driving the increasing demand for personnel.

On the global rankings, Japan and Croatia came joint first, with Taiwan followed by Hungary at No.4 and the United States at No.5. Hong Kong and India shared the sixth spot, the Apple Daily reported. 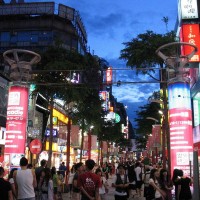 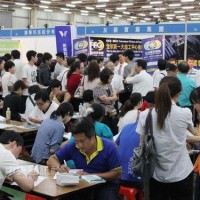 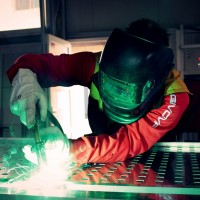 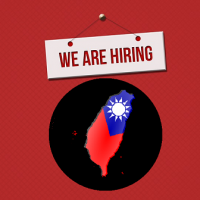 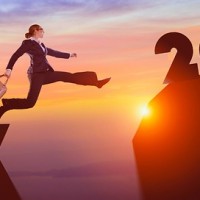