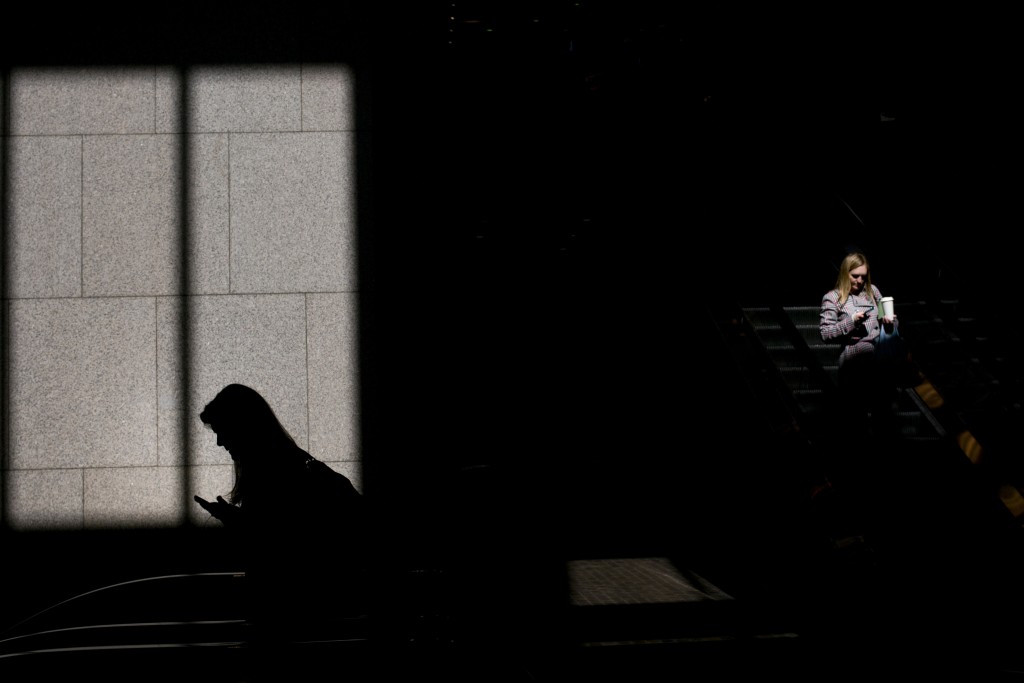 NEW YORK (AP) — If technology giants like Facebook, Google and Amazon face a common threat to their dominance, it probably lies in a single word: trust.

These companies have woven themselves into the fabric of our daily lives, making their services indispensable for daily tasks. But they've also drawn scrutiny for their carelessness with consumer data and other problems.

Shaky consumer confidence can limit the time people spend on Facebook or curb their enthusiasm for new boundary-pushing services, such as ones from Amazon in which delivery people you don't know leave packages inside your home or car.

But tech giants don't have to worry much about consumers defecting to their rivals — largely because there aren't many. And where alternatives do exist, they're often other technology giants with their own issues.