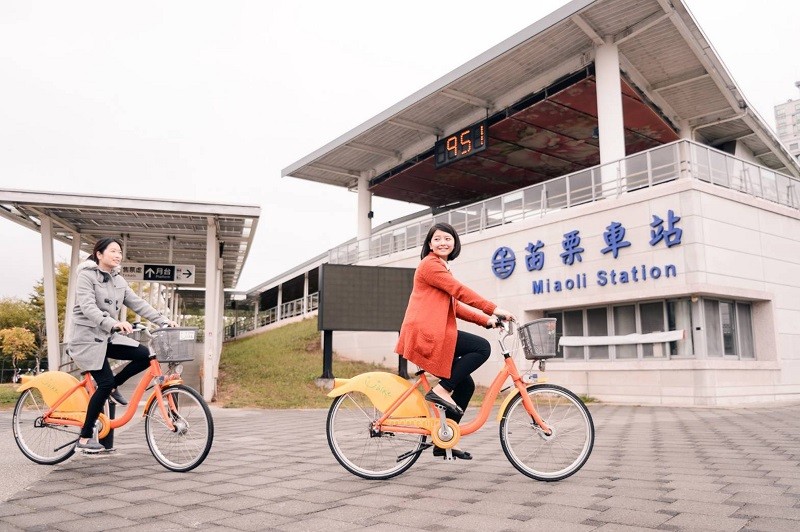 TAIPEI (Taiwan News)—First-stage 10 YouBike stations in Miaoli County’s public bike rental plan will open to the public in three populous areas in the county at the end of June, Miaolli County Government said on Monday.

The first stage will see 10 stations completed at the end of June, and the second stage will see the number of stations increased to 30 and a total of 1,200 bikes becoming available for public use by the end of September, the agency said.

Five YouBike stations in Miaoli City, including the TRA Miaoli Station, Public Library of Miaoli County, Miaoli City Office, National MiaoLi Senior High School, and National Miaoli Agricultural & Industrial High School, are currently undergoing the final stage of inspection and are scheduled to open to the public by the end of June, the agency said.

The county government said registered EasyCard and iPASS will be accepted to rent a YouBike. For more information, please visit the website. 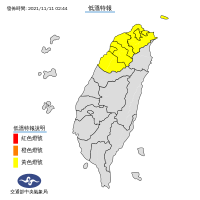 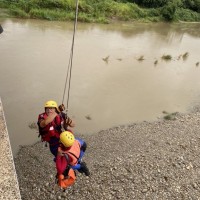