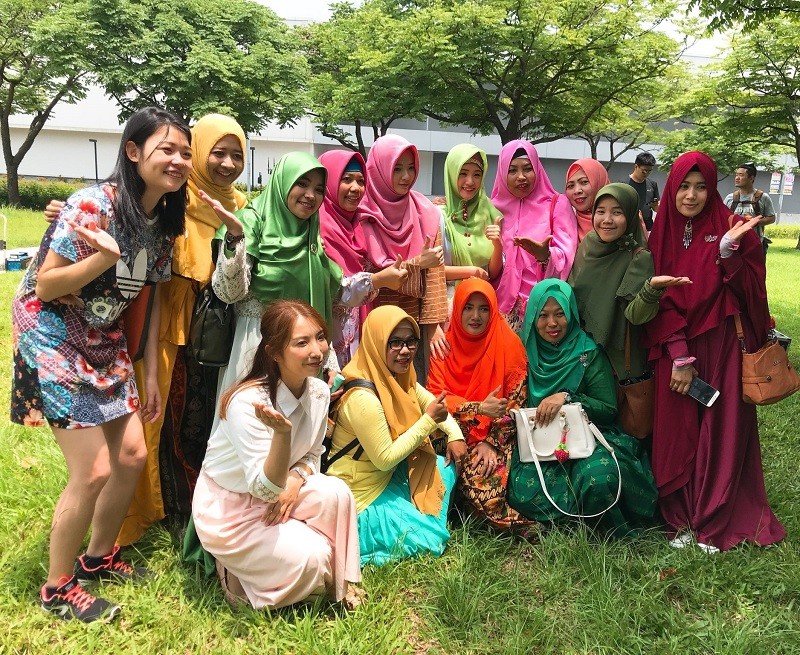 TAIPEI (Taiwan News)—At this year’s Muslim Carnival which will take place on June 17 at Daan Forest Park, the municipal government will introduce vending machines that sell Halal certified foods—the first of its kind to be introduced in non-Muslim countries, Taipei City’s Department of Information and Tourism (TPEDOIT) said on Friday.

The vending machine has received strong support from both JAKIM (the Malay agency responsible for the Islamic affairs) and the International Institute for Halal Research & Training (INHART), the TPEDOIT said, adding that the facility has also attracted the interest of foreign vendors.

The initial installation of these vending machines targets universities and colleges with higher numbers of Muslim students, such as National Chengchi University and National Taiwan University of Science and Technology, the agency said. The city government will also seek to cooperate with Muslim-friendly enterprises to increase the number of the vending machines and help create a Muslim-friendly environment, according to the agency. The foods sold in the machines, some of which were created by Taiwanese manufacturers’ ingenuity, will include sandwiches, hamburgers, and instant rice meals, with more options on the way, the agency said

While achieving Halal friendliness standards requires implementation of special practices which may differ from local customs, an increased number of restaurants are showing interest to become Halal-certified in light of the growing Muslim tourist market, which accounts for about 10% of the overall global tourism market, according to the agency.

TPEDOIT Commissioner Chen Su-yu (陳思宇) has encouraged restaurants and hotels to achieve standards for Muslim/Halal friendliness and promoted “pork-free” and “non-alcohol” labeling among night market vendors to provide Muslim visitors and residents with a friendly and convenient environment.

According to the 2018 Global Muslim Travel Index (GMTI) report, Taiwan now ranks fifth on the list of Muslim-friendly non-OIC tourist destinations—the first time for the island to break into top five. Seeing the improvement as encouragement, as the destination of choice for international visitors to Taiwan, Taipei City will keep up its effort in making the city even more Muslim-friendly, the TPEDOIT said. (Photo courtesy of the TPEDOIT) 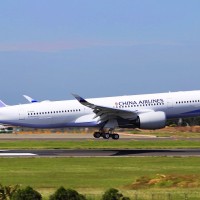 Good deals introduced for Korean tourists planning to visit Taipei during this autumn and winter
2018/08/26 15:22 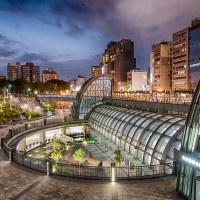 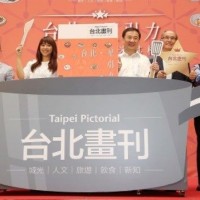 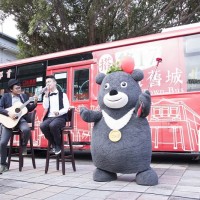 ‘Artrain Taipei’ to hold multicultural activities at youth hostels across city in December
2017/12/01 22:16 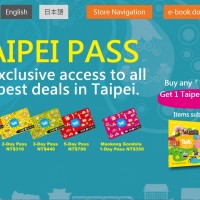