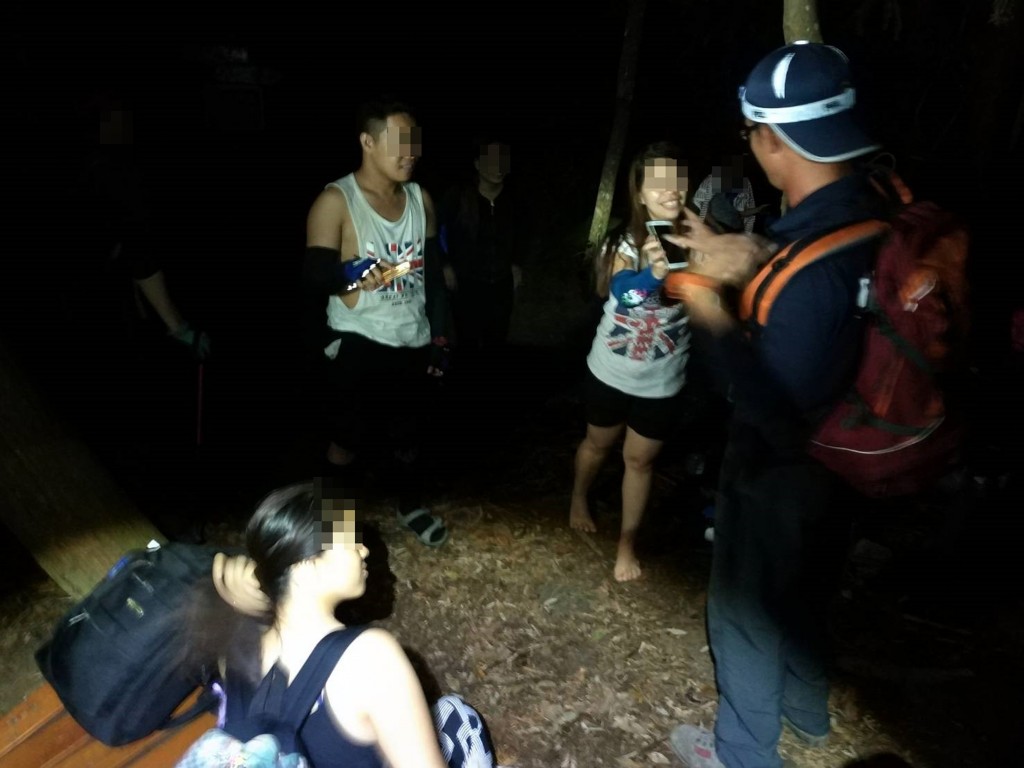 TAIPEI (Taiwan News) – A group of eight workers from the Philippines turned up safely after losing their way in the dark in the mountains of Taichung in Central Taiwan Friday.

One man and seven women had joined forces to walk the trail on Mount Tangmadan (唐麻丹山), known as one of the Seven Heroes of Guguan (谷關七雄) in the Heping District, the Central News Agency reported.

However, the group misinterpreted the amount of time they would need to leave the mountains, thus ending up in the dark without any lights.

At 8:39 p.m. on Friday, the Taichung Fire Department received the message that they were lost. They sent out a search party which also included English speakers, since the Filipinos were unable to describe their location in Chinese, CNA reported.

With the help of Google Maps, the group was able to pinpoint its location and to tell the rescue team where to come looking for them, according to the CNA report. At 9:59 p.m., the team found the Filipinos about 200 meters from the entrance to the trail and provided them with food and water before leading them to Guguan police station.

The eight were employees of companies in Taichung, Taoyuan, Hsinchu and Miaoli who had found each other on Facebook and organized the trip to climb Mount Tangmadan.