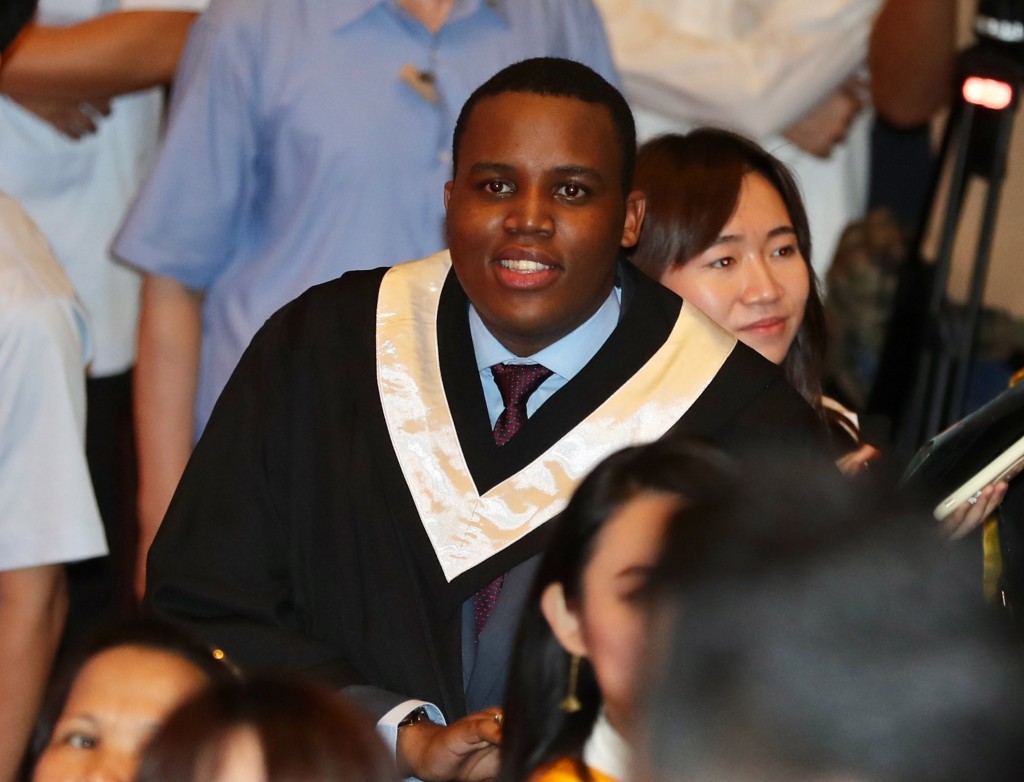 The landlocked monarchy is Taiwan’s only official diplomatic ally in Africa following Burkina Faso’s defection to China last month, and its king has been a frequent visitor to the island.

The prince also represented other graduate students at the university Saturday to make a speech, in the presence of both his father, his mother Queen Inkhosikati LaMotsa, Vice President Chen Chien-jen (陳建仁) and Foreign Minister Joseph Wu (吳釗燮), the Central News Agency reported.

“I like Shih Chien, I love Taiwan,” the prince reportedly said in his speech which he made in English and Chinese. Following his four years at the university, he will stay on in Taiwan after graduation to work on an M.A. degree, while a brother was also due to come over to study, according to CAN.

King Mswati III recently marked the 50th anniversary of diplomatic relations between his country and Taiwan. He received an honorary Ph.D. degree from Shih Chien for his efforts on behalf of the island on the international scene.

During this week’s visit, the king attended the annual Han Kuang military exercises and witnessed the signing of a trade agreement between his country and Taiwan. 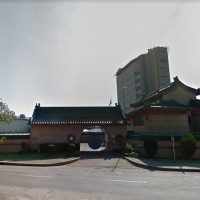 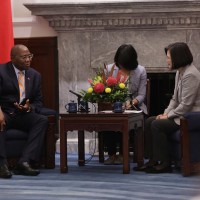