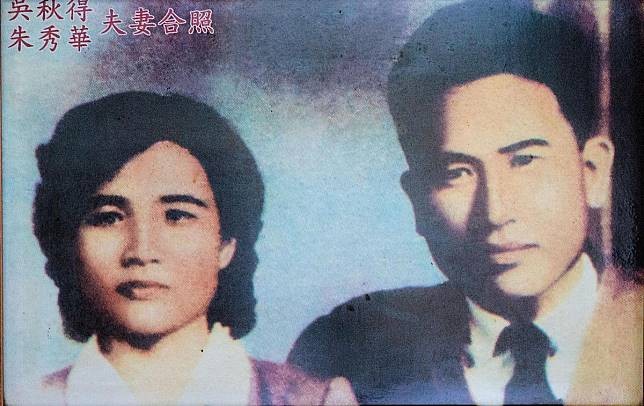 TAIPEI (Taiwan News) - A 97-year-old Taiwanese granny passed away on May 23, 2018, but her death has made headlines for several weeks in the country for her extraordinary legend that took place 60 years ago.

The granny's story of resurrection was documented by local news agencies over the past six decades, and was adapted into a movie "Living Soul in Dead Body" starred the country's most famous actors in 1981. A Hong Kong TV station even dispatched a crew to interview this woman. The woman, who goes by the name of the spirit that possessed her body, Chu Hsiu-hua (朱秀華), chose to live a low-key but peaceful life afterward by moving to a quiet place to avoid constant visits by unknown and curious strangers.

Chu reportedly lived a low-key life of helping the disadvantaged and those seeking spiritual comfort, and telling people not to do any evil, or divine justice will come to them after death. She also refused to take the reward money from those seeking help, or turned the money to the nearby temples as donations.

Traveling from Kinmen to Yunlin, Taiwan

Chu Hsiu-hua's (朱秀華) legend has been well known by older generation of Taiwanese. She was born, raised and educated in Kinmen, speaking Mandarin with a Kinmen accent.

In 1958, when the second Taiwan Strait Crisis took place and the confrontation between China and Kuomintang-ruled Taiwan went fierce, the then-17-year-old Chu planned to leave the offshore islet of Kinmen with her parents to the main island of Taiwan, but her parents were both killed in a bomb attack. The surviving Chu took a fishing vessel along with other residents heading to Taiwan. The vessel drifted on the sea for four days and finally docked on the shore of Yunlin County in Central Taiwan. A group of fishermen happened to be on the shore.

Two dozens of passengers on the boat were found lifeless upon arrival except Chu, and the girl begged for the fishermen on the shore to rescue her. However, several greedy fishermen decided to take her gold accessories away from her and drowned her to death instead. A fisherman nearby surnamed Lin was reportedly trying to stop the crime, but was threatened to leave it alone.

In the legend well known by the older generation, which is mainly taken from Chu's recount in interviews, the spirit of the dead 17-year-old girl was wandering in the area for months after being murdered. The fishermen participating in the murder one by one became mentally unstable as they were possessed by other spirits who wanted to do justice for Chu, and further committed suicide. The fisherman Lin who attempted to save Chu confirmed the event of the murder and the horrible death of the fishermen in another interview.

With the help of several local deities, Chu's spirit found a new home - a then 37-year-old woman living in Yunlin going by the name of Lin Won-yao (林罔腰), who co-managed a design material store with her husband Wu Chiu-de (吳秋得) and had been in bad physical health for years, after being pronounced dead by a doctor. The possessed body came alive right after being pronounced dead. Her two kids and husband Wu Chiu-dew were stunned to find their mother became different, with her way of speaking and accent changed. To their surprise, their illiterate mother was suddenly able to read and write.

The biggest headache to the family was that the mother claimed her name is Chu Hsiu-hua, and wanted the family to call her the name from her previous life. They also found their mother refused to eat meat, becoming a vegetarian after regaining life.

Chu at start didn't get used to her new life for two things. The first thing was that her husband thought his wife had become mentally ill after returning from her deathbed for telling nonsense. It took a while to have "her husband" buy her story, and he even joined her initiative to "save people from suffering and solve problems," said Chu in several interviews. The second thing was that she became able to communicate with spirits and deities, while the "superpower" brought her unwanted fame, disturbing a peaceful life she has been longing for.

In 1962, Chu's story also drew the Kuomintang government's attention, which sent a team of psychiatrists from National Cheng Kung University Hospital Douliou Branch, which was previously a military-funded hospital, to conduct several rounds of interviews. The doctors reached a conclusion that the woman didn't have signs of mental illness.

Asked by Apple Daily's reporter in 2018, Changhua Christian Hospital's director of psychiatry department Wang Feng-gang (王俸鋼) said that the 97-year-old was only suffering from an identity issue, but she can get along with other people very well and didn't have issue to adapt to society. Wang doesn't think the old lady suffered from a mental problem.

Her family remained low key in preparing the funeral and declined comments and interviews from local media. 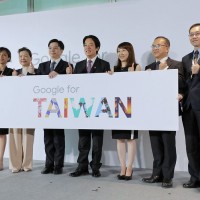 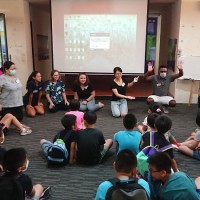