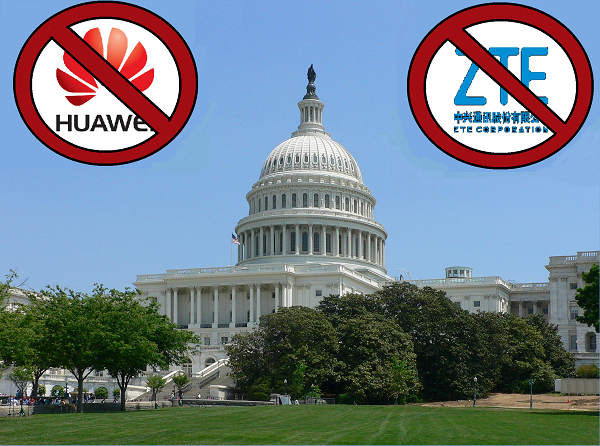 TAIPEI (Taiwan News) – In the latest development involving the trade spat between the United States and China, the Chinese telecom firms ZTE and Huawei are now once again in the crosshairs of the US Senate.

Four senators are now seeking to re-impose penalties that ZTE escaped thanks to the intervention of President Trump. Two Republicans and two Democrats are proposing an amendment to the 2019 NDAA bill, which has yet to be passed on the Senate floor.

The amendment bill would “prohibit all U.S. government agencies from purchasing or leasing telecommunications equipment and/or services from Huawei, ZTE, or any subsidiaries or affiliates.”

It would further “ban the U.S. government from using grants and loans to subsidize Huawei, ZTE, or any subsidiaries or affiliates” and “restore the penalties on ZTE for violating export controls.”

After the Trump administration chose to abruptly pardon ZTE for their violation of Iran sanctions in May, the company was reportedly saved from the brink of collapse, which it would likely have suffered under the penalties originally demanded by the U.S. government.

In a press release by Senator Marco Rubio, he emphasizes that:

“Huawei and ZTE pose a serious threat to America’s national security. …Their products and services are used for espionage and intellectual property theft, and they have been putting the American people and economy at risk without consequence for far too long.”

The legislation, if it is successfully amended to the NDAA bill, which many fear may be facing a long process of re-readings, edits and amendments before it can pass the Senate, would be a direct challenge from the Senate to the recent actions of President Trump forgiving the Chinese telecom giant.

Even if the amendment doesn’t make it to the final version of the NDAA budget bill, it is still an indication of bipartisan support for getting tough on China’s espionage activities.

A similar bill will likely be drafted by the same senators, even if the current amendment fails. Senator Chris Van Hollen was quoted as saying:

“ZTE has flagrantly and repeatedly violated U.S. laws, and any deal to let them off the hook should not move forward. This amendment will ensure that, regardless of action the Administration takes right now, Congress will protect American interests and national security.”

The press release closes with a statement from Chuck Schumer saying that China is “full of bad actors,” and that Huawei and ZTE are some of the worst when it comes to “hurting American jobs” and “threatening national security.”

“Both parties in Congress must come together to bring the hammer down on these companies rather than offer them a second chance, and this new bipartisan amendment will do just that,” said senator Schumer. 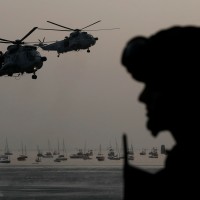