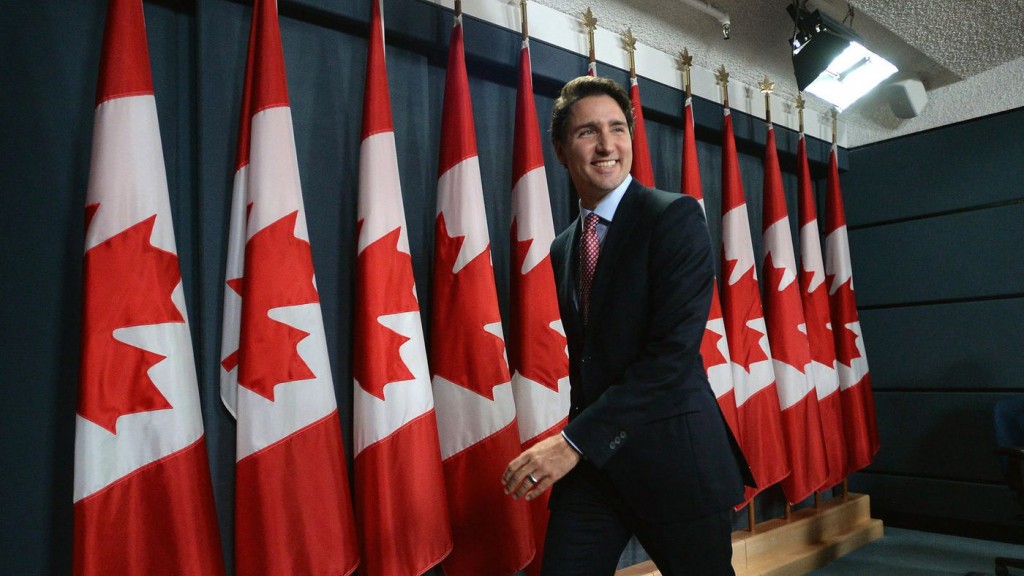 TAIPEI (CNA) - Canada's top envoy to Taiwan said Thursday that while his government does not intervene in a 'commercial' decision by Air Canada to list Taiwanese cities as part of China, "we are of course opposed to [the] government of China putting pressure on Canadian companies to take position on the issue."

Mario Ste-Marie, head of the Canadian Trade Office in Taipei (CTOT), told reporters in Taipei that the airline's move was "strictly a commercial decision." CTOT represents Canadian interests in Taiwan in the absence of official diplomatic ties.

As for the Canadian government's official stance, Ste-Marie said that although it upholds a one-China policy under which the People's Republic of China is the sole government of China, it takes no stance on China's view of Taiwan.

"On the Taiwanese issue, we know their (China's) claim on Taiwan, but we don't endorse it or oppose it, we just take note of it," he said.

"We are in favor of maintaining the status quo and the best cross-strait relations possible to allow discussions between Taiwan and China," he stressed.

On the name-change issue, he reiterated the Canadian government's stance of opposing Beijing putting pressure on Canadian private firms to take sides on the issue.

But, he added, the government cannot intervene, as Air Canada is a private company that answers only to its owners and shareholders.

The representative made the comments on the sidelines of a press event to announce this year's annual Celebration Canada at the Taipei Hakka Cultural Park June 30.

Air Canada changed its website to list flights to Taipei, CN, rather than Taipei, Taiwan, in early May.

The decision was made after China's Civil Aviation Administration sent letters in late April to pressure 36 American and international airlines to remove references to Taiwan, Hong Kong and Macau as countries on their websites and marketing materials.

The move caused an uproar of protests and backlash among Taiwanese at home and within the Taiwanese-Canadian community in Canada.

Meanwhile, a representative of Air Canada in Taiwan told reporters that all the team members of Air Canada Taiwan hold Taiwanese passports and share the emotions of all nationals in terms of the name-change issue.

Sophia Chen, general manager of Air Canada, however, said that instead of focusing on political issues, her team focuses on providing better service to Taiwanese customers in the hope that this will prompt Air Canada headquarters to place more emphasis on the Taiwan market. (By Joseph Yeh)