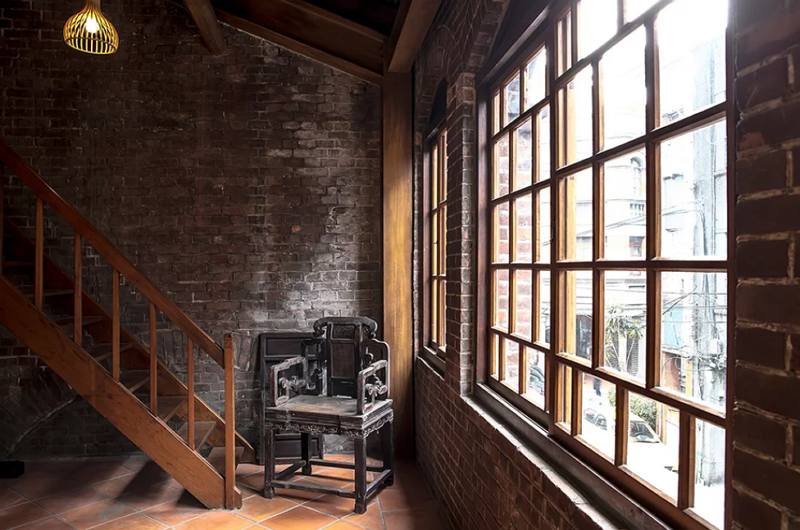 The program features itineraries covering 29 private residences, traditional warehouses, and craftsmen’s studios, seeking to take visitors on a journey to explore the past glamour and stories of the historic district.

Chiu Yi (邱翊), founder and CEO of Taipei Walking Tour, started the business in 2015. The company has since developed approximately 250 routes introducing locations across the northern Taiwan through guided tours undertaken on foot, CNA reports.

A Dadaocheng local, Chiu noted he has discovered a great deal of tales about the area rich in historical heritage. “Dadaocheng is a giant museum without walls,” he described, adding that he hopes to provide visitors with insights into the area by exploring Dadaocheng’s edifices in a more profound way rather than a mere peek at the external appearance of the buildings.

As part of the program, the 29 privately-owned venues from old shops to temples will exclusively open doors to visitors, allowing them to be immersed in untold stories about the places narrated by the owners themselves.

For example, the operator of a Chinese herbal medicine store will demonstrate the methods of making homemade medicines, while a visit to the warehouse housing a hundred-year-old instruments used for the traditional Beiguan (北管) music will blow visitors’ mind at the sight of the cultural treasure.

Dadaocheng Museum kicks off July 6 and will take place over three weekends. To learn more, visit the Taipei Walking Tour. A Chinese herbal medicine store in Dadaocheng (Photo by CNA) 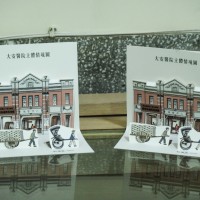 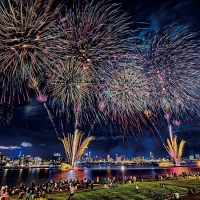 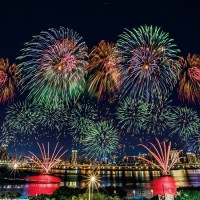 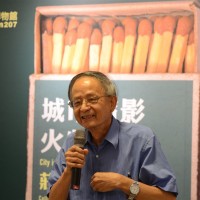 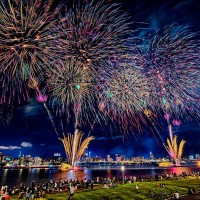