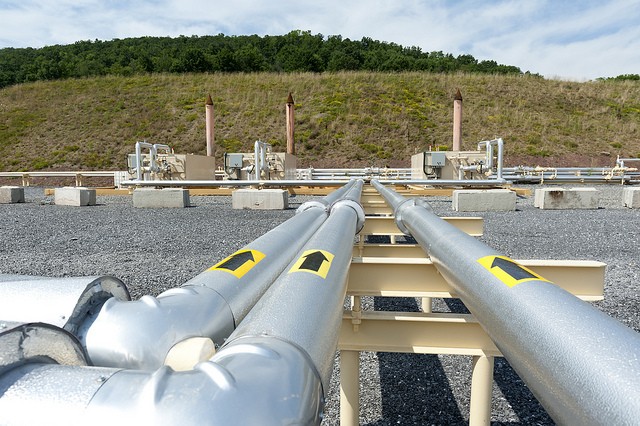 TAIPEI (Taiwan News) – Malaysia's Anti-Corruption Commission has begun an investigation into two gas pipeline projects contracted to a Chinese company on suspicion of fraud and violation of contract terms.

Malaysia's Finance Minister, Lim Guan Eng will head to Beijing to discuss the deals and other infrastructure projects with a mandate to potentially terminate some of the agreements, according to the Nikkei Asian Review.

Lim said that it was "highly suspicious" that around 88 percent of the cost of the two pipeline projects had been paid to the China Petroleum Pipeline Bureau (CPPB), despite only 13 percent of the work being done.

The Finance Ministry also alleges that the awarding of the contract did not follow protocol, leading to a case being filed by Malaysia's Anti-Corruption Commission.

The Finance Ministry claims the contracts were negotiated without the involvement of Treasury officials and with unresolved questions from within the Malaysian government.

The two projects were kept as "red files" and hidden from most Treasury officials according to a report by the Straits Times.

The contracts were awarded to the Chinese state-owned CPPB during a state visit to China by then Malaysian Prime Minister Najib Razak, on November 1, 2016.

The Finance Ministry believes the potential fraud has links to the 1Malaysia Development Berhad (1MDB) scandal where a huge sum of money was allegedly siphoned from government development projects, reported The Star.

The "Multi-Product Pipeline" project, planned to run along the Western coast of the Malay Peninsula from Jitra to Malaka, has received finance for 87.8 percent of its MYR$5.35 billion (US$1.346 billion) contract, already paid to CPPB, despite being only 14.5 percent complete.

For the "Trans-Sabah Pipeline" running across northern Borneo from Kimanis to Tawau, the government has paid out 87 percent of its MYR$4.06 billion (US$1.02 billion) price tag to CPPB, despite only 11.4 percent of the pipeline being completed.

In a Facebook post, former Malaysian Prime Minister, Najib Razak said that all procedures and processes were in full compliance with relevant laws and regulations during the negotiations, and the implementation of the contracts .