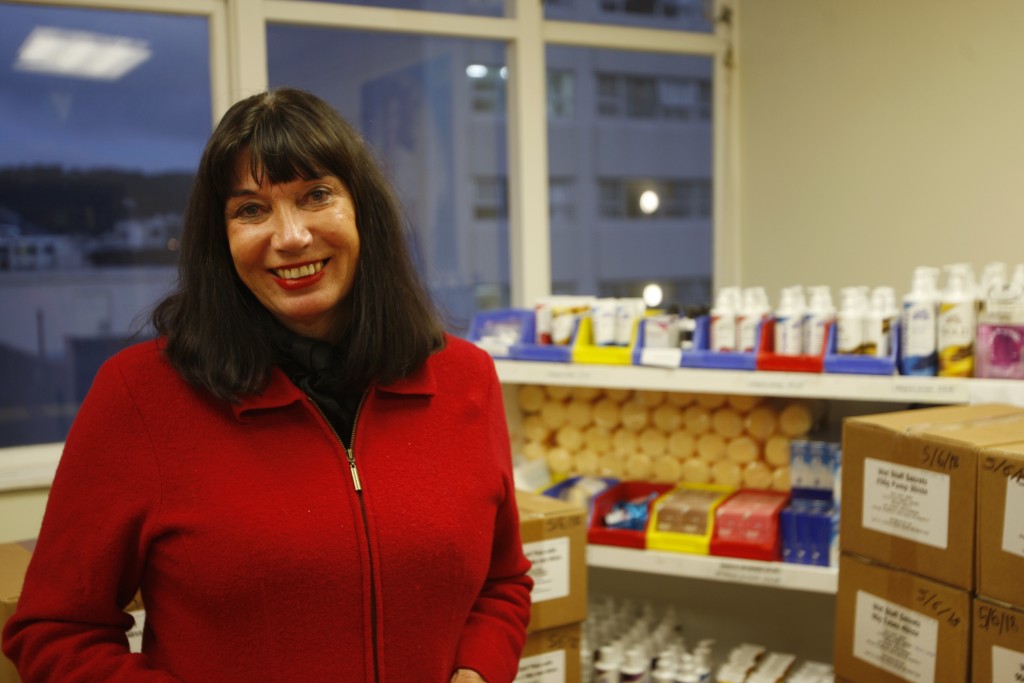 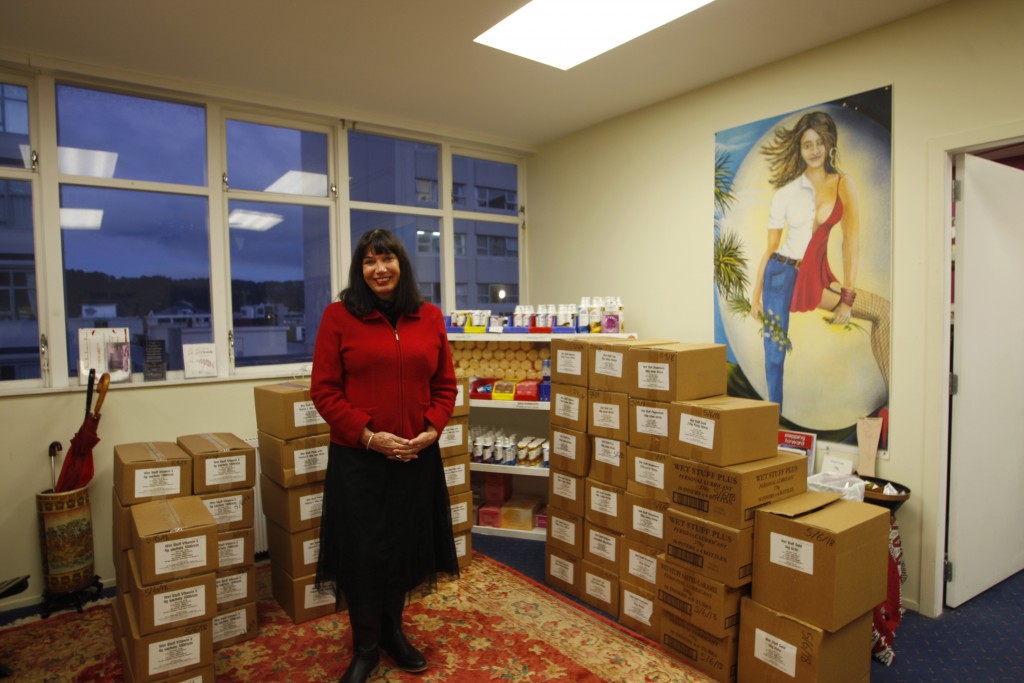 WELLINGTON, New Zealand (AP) — Former sex worker Catherine Healy was honored this week by Britain's Queen Elizabeth II for her work advocating for prostitutes. In 2003, Healy helped get prostitution decriminalized in New Zealand, which now has some of the most liberal sex work laws in the world. On Monday, the 62-year-old was awarded one of the nation's top honors when she became a Dame Companion of the New Zealand Order of Merit.

In an interview with The Associated Press, Healy described finding out about the award, her time working in the sex industry, and fighting for the rights of sex workers. The interview has been edited for length and clarity.

THE AWARD: A letter arrived through the letterbox, a rarity these days. I was looking and thought 'Oh, I wonder what that is. A traffic fine?' It resonated with me very deeply. I was so shocked. I cried. It was a very profound moment.

PAYING THE BILLS: I was a primary school teacher and had been teaching nine years. I'd always travel a lot. I'd go out to India and Nepal and Sri Lanka and wander around during those wonderful school holidays. I'd come back and I'd have this Visa bill. And I'd save all year to do it again. So it was just kind of that static experience of not moving forward financially. In 1986, I cut out this advert for a massage parlor. I thought, maybe I'd have to go topless.

It was a big, gracious old home. It had long, red velvet curtains. It was just that classic place. And here I was, going to school, 9 to 3, and that was my life, and I could see it stretching ahead. I took on the job of a receptionist, and became a sex worker a couple of months later. The pay was better, and it was a very strong economy in those days. And then they had the share market crash in 1987. After that, you had to work harder and longer. I was a sex worker for about 6½ or 7 years.

ORGANIZING WORKERS: I remember seeing articles that had been written about sex workers, but there was no sex worker voice. There was nothing. It was just, the police were speaking. In 1987, we kicked off. We started having meetings and produced a little newsletter. I was a founding member of the New Zealand Prostitutes' Collective. At the first inaugural meeting, there were nine people in the bedroom and lounge of my apartment. All sitting there, smoking cigarettes. It was the '80s. These days, I'm national coordinator of the collective.

ARREST: I was arrested in 1991 and charged with solicitation. There were nine of us. The court case lasted about five hours, and I was acquitted. It was just so offensive. And, of course, the clients didn't get arrested, and nor should they have. The consequence of being convicted for soliciting in those days meant that you couldn't continue to work in a massage parlor, which is where most of the sex workers worked.

LAW REFORM: It went through the Parliament and passed by one vote. It was significant. The relationship we had with the police changed. They used to come in periodically and pose as clients, and then come back and charge you with solicitation. They used to record all the names of sex workers on a database, and your name could come up in a security check. You couldn't trust the police with information, and you need to have a relationship with them. People need access to police.

A ruling in 2014 was a big milestone. We supported a sex worker in a harassment case. The ruling came out in her favor, that she had been sexually harassed at a brothel. She was awarded 25,000 New Zealand dollars ($17,600).

STIGMA: I think that fighting the stigma of sex work remains our biggest battle. I well remember somebody saying, 'Oh, when are you going to stop.' It's just not what sex workers generally want to hear. It's their work, it's their job, it's what they do. If somebody's in a position where they absolutely hate their job, of course you want to support them to get out, and we do that.

Hopefully my award is useful for every sex worker. We are not about fixing sex workers, we're about recognizing them.