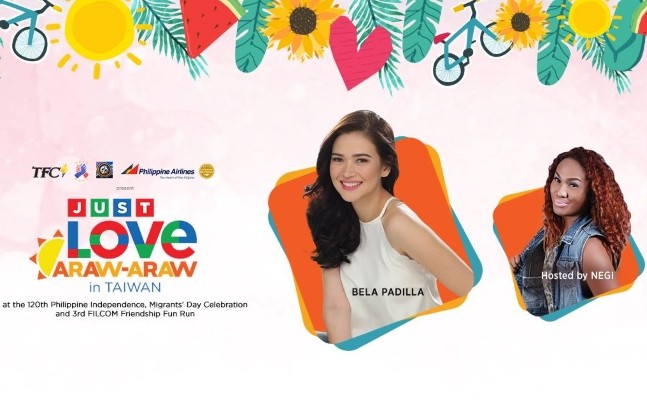 Padilla, who most recently filmed "Meet Me in St. Gallen," is expected to show off both her comedic and dancing skills. Meanwhile, Negi, who is famous for being a sidekick to to the Unkabogable (undefeated) Star Vice Ganda, will be presenting a standup comedy routine.

The 120th Philippine Independence and Migrant Workers' Day Celebration is being hosted by the Manila Economic and Cultural Office (MECO), while the 3rd FILCOM Friendship Fun Run is being organized by the Federation of Filipino Communities in Taiwan. The entertainment phase of the event is slated for 1 p.m. and admission to the entire celebration is free. 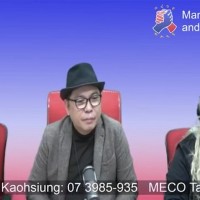 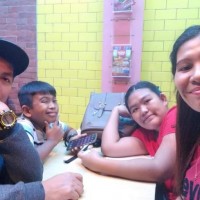