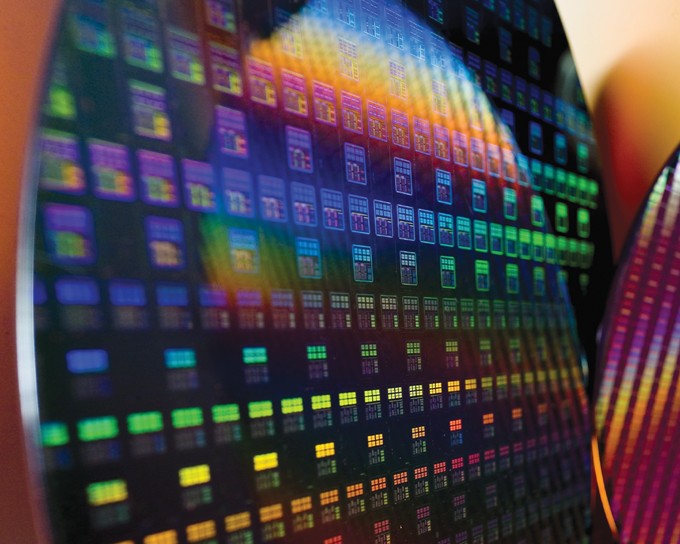 China bought US$51.2 billion worth of ICs from Taiwan during the year, the highest amount ever, accounting for 55.5 percent of the US$92.3 billion in ICs Taiwan exported during the year, according to the figures.

Taiwan also accounted for 36.7 percent of China/Hong Kong's total IC imports, to become their largest supplier in 2017, the MOEA said.

Taiwan's overall IC exports of US$92.3 billion were the highest ever, and their 18.1 percent growth in 2017 was the highest since 2010, when IC exports rose 33.9 percent largely because of the low base of comparison set in 2009 during the global financial crisis.

According to a research report recently released by market information advisory firm IC Insights, TSMC's sales totaled US$32.16 billion in 2017, grasping a 51.6 percent share of the global market.

Powerchip Technology Corp., another Taiwanese firm, which has shifted its focus to wafer foundry production from DRAM production, came in sixth, with a 2.4 percent share in the global market, IC Insights added.