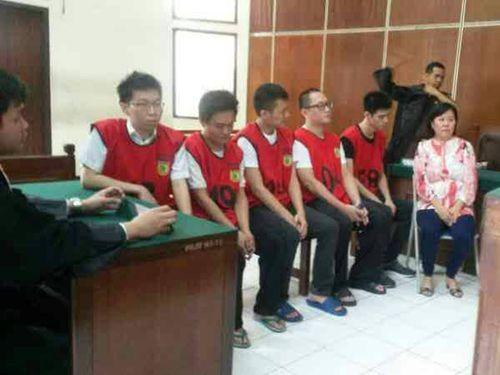 The four men were arrested on board a fishing trawler, the Shun Te Man No.66 (順得滿66號), near Bataan Island last February 7.

The vessel was illegally flying a Singaporean flag, while inside, Navy inspectors found 1,029 kilograms of amphetamines packaged in 41 rice bags, the Central News Agency reported.

The prosecutor in charge of the investigation, Dedi Siswadi, said his service would ask the court to find the four men guilty and give them death sentences, which in Indonesia are often still carried out, even in the case of foreign nationals.

He named the four suspects as Chen Chung Nan, Chen Chin Tun, Huang Ching An and Hsie Lai Fu, the Apple Daily reported. If convicted, they would bring the number of Taiwanese on death row in Indonesia to 23. 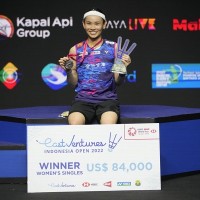 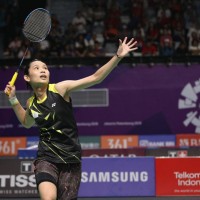 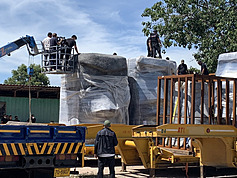