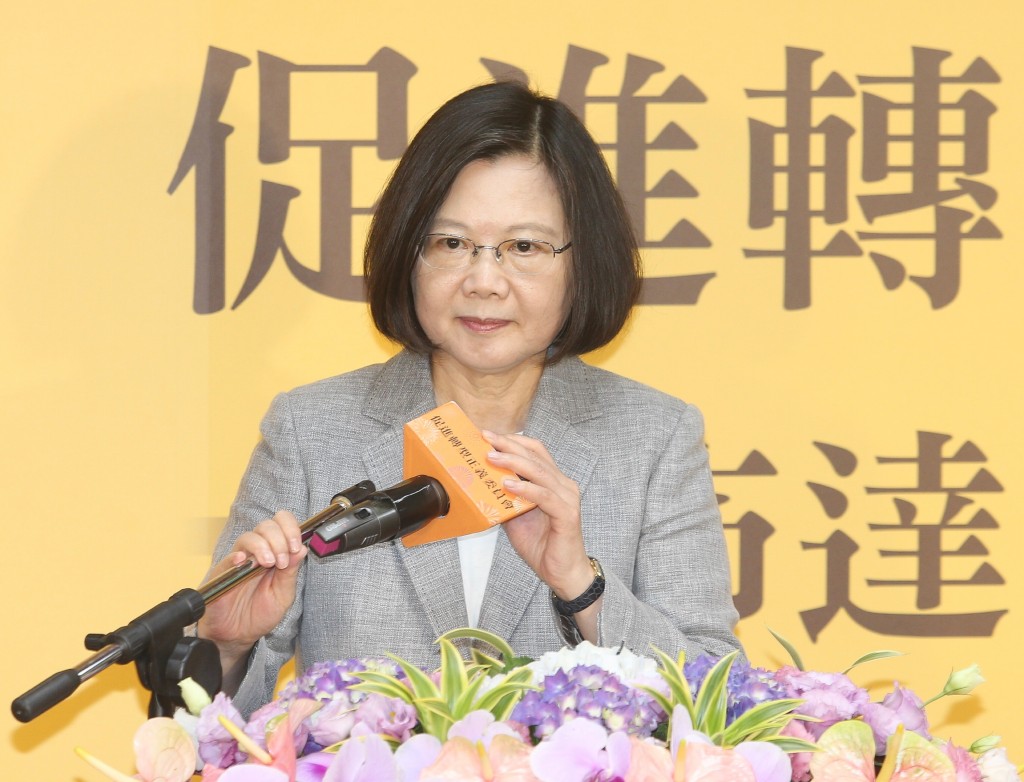 TAIPEI (Taiwan News) — Monday, June 4, marks the 29th anniversary of the Tiananmen Square Protest in China, and Taiwan President Tsai Ing-wen (蔡英文) talked about the democratization and work of transitional justice in Taiwan in a post published on her Facebook page, which is a popular destination for Chinese netizens who have evaded the internet censorship of the Chinese authorities.

The president, who has faced since taking office in 2016 increasing pressure and hostility from Beijing, took to the social network to speak to hundreds and thousands of Chinese netizens who do not normally get access to information about the Tiananmen Square crackdown in 1989.

The president's message, written in simplified Chinese, addressed her online interactions on Facebook, which she said reflects Taiwan’s democracy and politics. The President also noted that she welcomes both criticism and encouragement via discussion on the platform.

Emphasizing that there is no term that is too sensitive to be used in Taiwan, the president said, “We do not conduct internet censorship. The public does not even have to use VPNs (virtual private network),” referring to a method used by Chinese netizens to avoid detection by China’s internet authorities, which persistently blocks users from getting information deemed politically inappropriate.

“This is our way of life, and it’s because we have established a democracy tolerant of such a way of life,” added the president.

Comparing the Tiananmen Square Protest with the 228 Incident and the Formosa Incident in Taiwan, as well as the Chinese government with the authoritarian government that ruled Taiwan from the end of World War II until the lifting of Martial Law in 1987, President Tsai said Taiwanese people in the past had also faced oppression and political persecution by the government, and that such a style of government, similar to the Chinese one, antagonized activists as rioters attempting to cause violence.

"But the social energy that accumulated as a result of these past events finally propelled political reform and thorough democratization of Taiwan,” said the president.

Turning to address the Chinese government, the president called to the leaders of China to face up to the history of the Tiananmen Square massacre and to acknowledge the past wrongdoings by the communist government.

“I hope that one day, Chinese netizens will be able to access my Facebook page freely without using VPNs and that the two sides of the Taiwan Strait can share the common values of freedom and democracy,” said President Tsai, adding “This is a goal the governments on both sides can work together to achieve.” 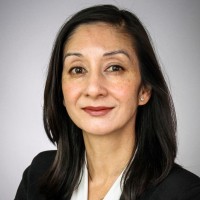