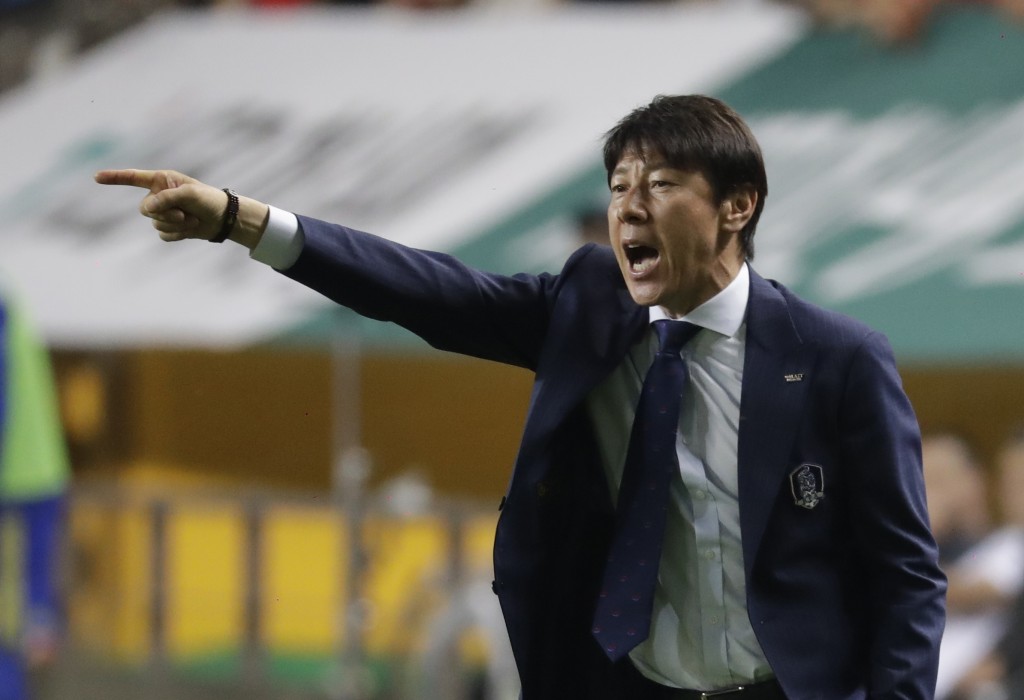 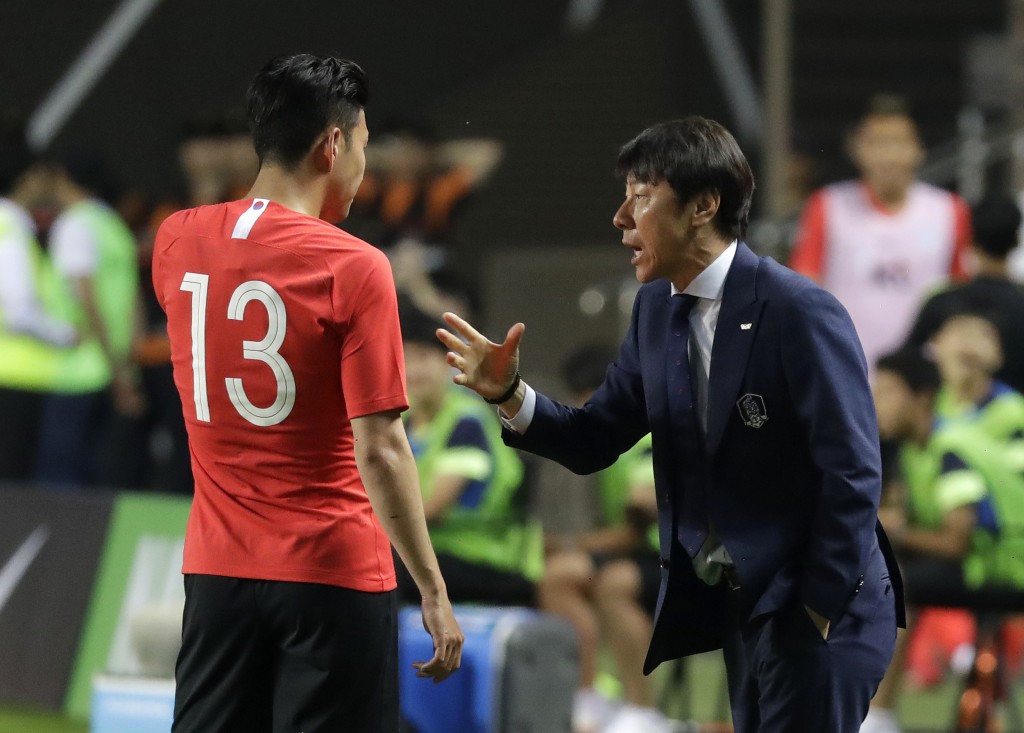 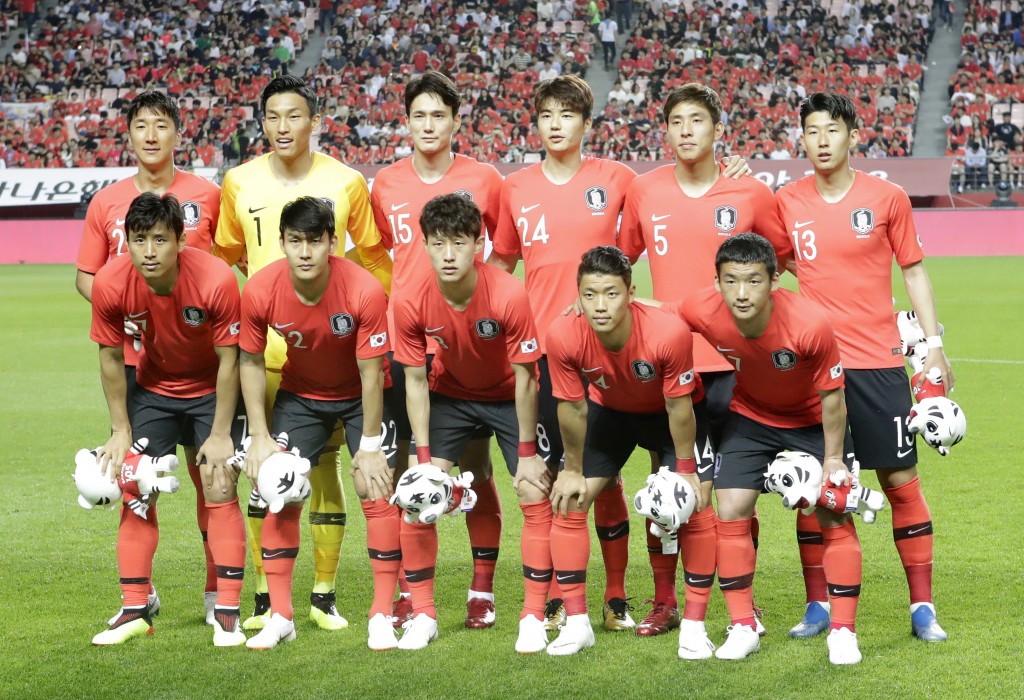 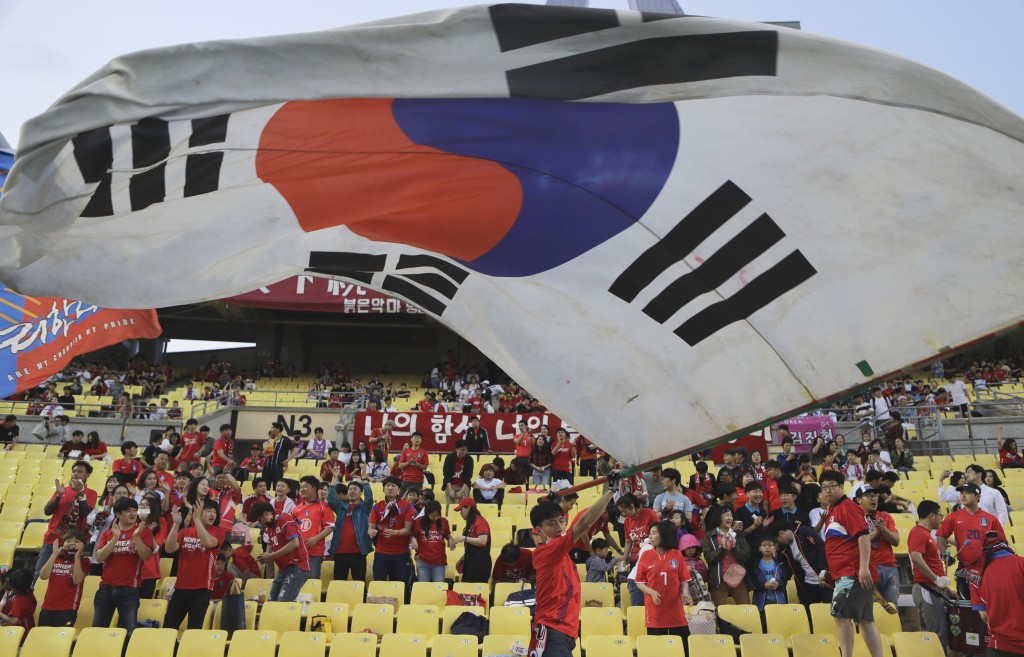 Shin cut Crystal Palace winger Lee Chung-yong, a veteran of the World Cups in 2010 and 2014, and Kwon Kyung-won of Tianjin Quanjian in China from the initial 28-man squad he announced last month.

That leaves the attacking onus on the likes of Tottenham's Son Heung-min, Hellas Verona's Lee Seung-woo and Jeonbuk's Lee Jae-sung.

Lee Jae-sung scored South Korea's only goal in a 3-1 loss to Bosnia-Herzegovina at Jeonju on Friday, a farewell to fans on home soil. It was a worrying result ahead of a tough World Cup Group F games against Sweden, Mexico and defending champion Germany.

"We didn't show everything in the friendly matches," Shin said as the team prepared to leave for a training camp and more warmup games in Europe. "After we go to Austria, we'll strengthen our teamwork and will play a better game."

"We will prepare thoroughly," Shin said. "I hope our fans, whether watching our matches on TV or cheering on the streets, can give us great support."

Before appearing at a ninth successive World Cup, the 2002 semifinalists will have warmup games against Bolivia and Senegal. The South Koreans open their World Cup campaign against Sweden on June 18, followed by Mexico on June 23 and Germany on June 27.