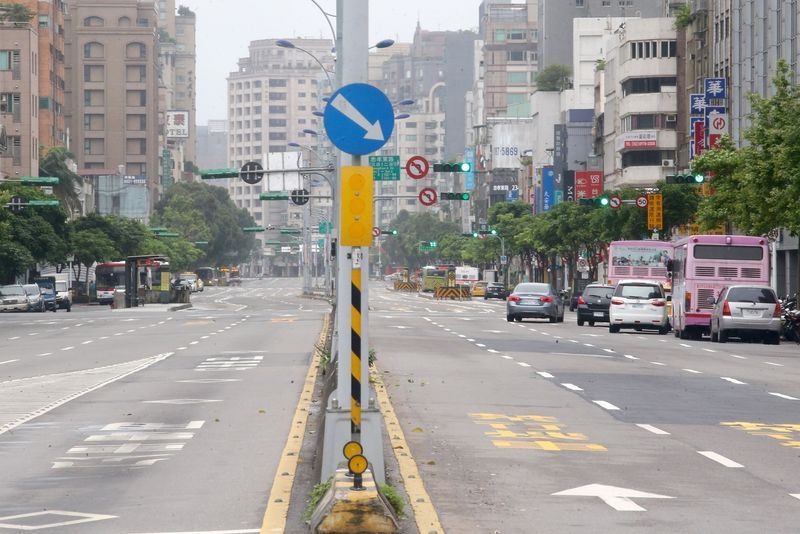 TAIPEI (Taiwan News) — The annual Wan An air raid drill, an exercise simulating an air attack by Chinese military forces to test Taiwan emergency response systems, will be held today (June 4) from 1:30 p.m. to 2 p.m. during which time all northern pedestrians and drivers in northern Taiwan must stay indoors and off the roads.

While indoors residents are reminded to shut the windows, turn off the lights, and do not use any water or gas. All drivers on the roads at that time must pull over and turn their vehicles off.

A section of Hangzhou South Road between Renai and Xinyi roads will be closed from 9:30 a.m. to 3 p.m. today to further facilitate the drill.

All MRT, TRA, and HSR trains will run as scheduled and there will be no delays at the airports. Passengers disembarking from these modes of transport during the drill however may not leave the stations.

The nationwide Wan An air raid drill will be exercised around the island from June 4 through June 7 from 1:30 p.m. to 2 p.m., divided into seven regions: