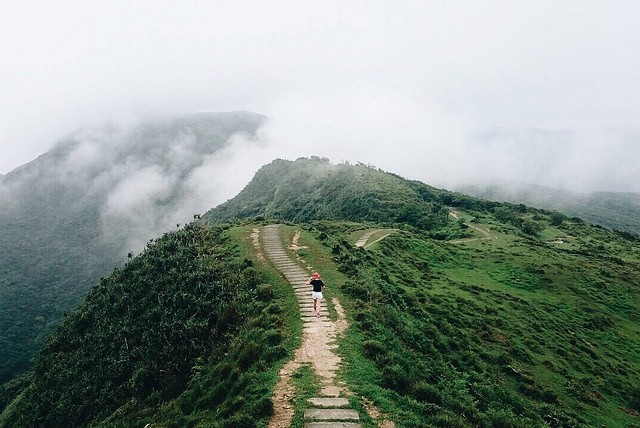 The mountain trail, known as the "North Road" was an important node connecting communities in Northern Taiwan, but fell into disrepair as residents moved to motorized transport.

The trail will begin in Wanhua District, Taipei City and meander through New Taipei City and Keelung City before finishing in Yilan County. The restoration is part of Taiwan's vision for a "green road network".

The plan hopes to capitalize on the popularity of long-distance hiking as a form of international tourism and to service the growing local trend of hiking for fitness and leisure.

The route will provide unique access to nature, scenery and temples. It is hoped that the trail will support a range of local businesses that service hikers.

Taiwan's Thousand Miles Trail Association (台灣千里步道協會) has mobilized 27 volunteers to help maintain the trails. The association also vowed to continue to advocate for hiking infrastructure to the national government.

The trail is expected to be completed before the end of the year. The New Taipei City government has announced that its section of the route is well ahead of schedule.