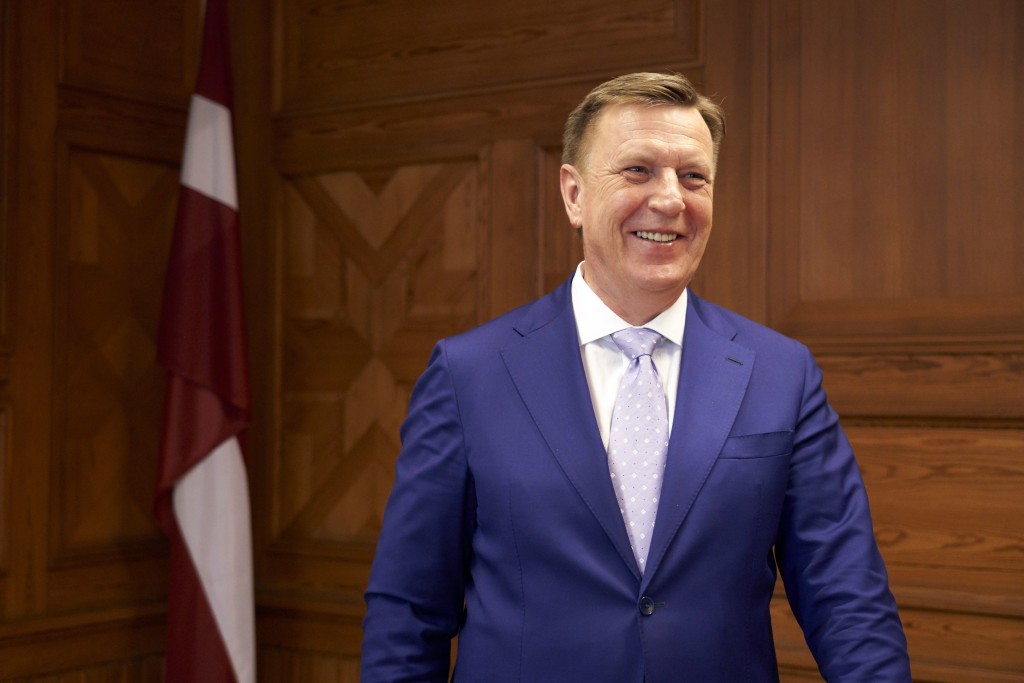 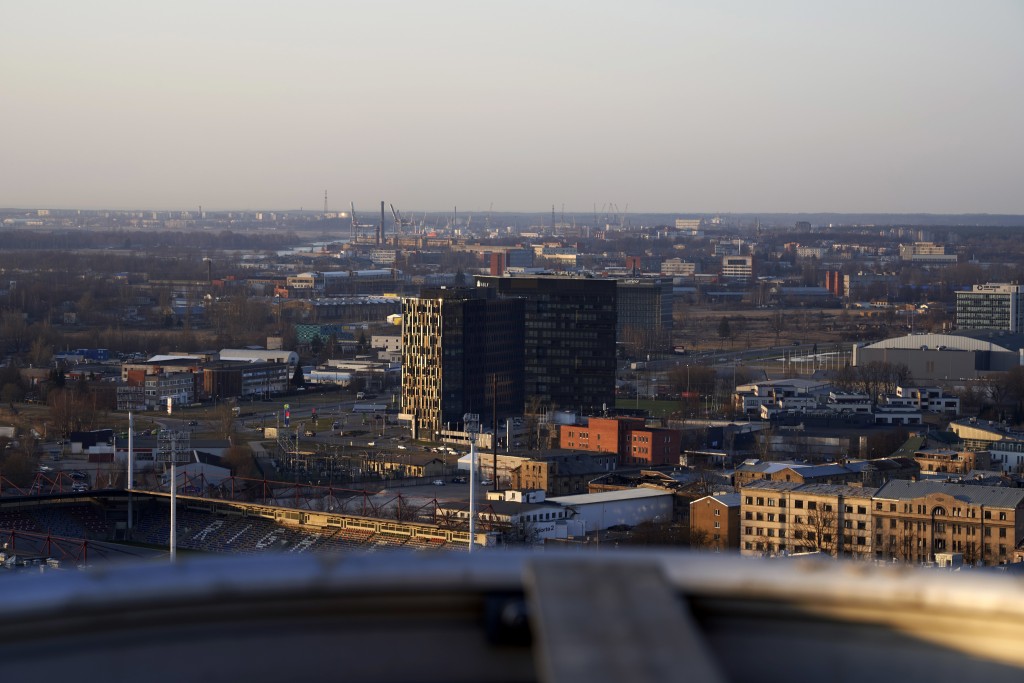 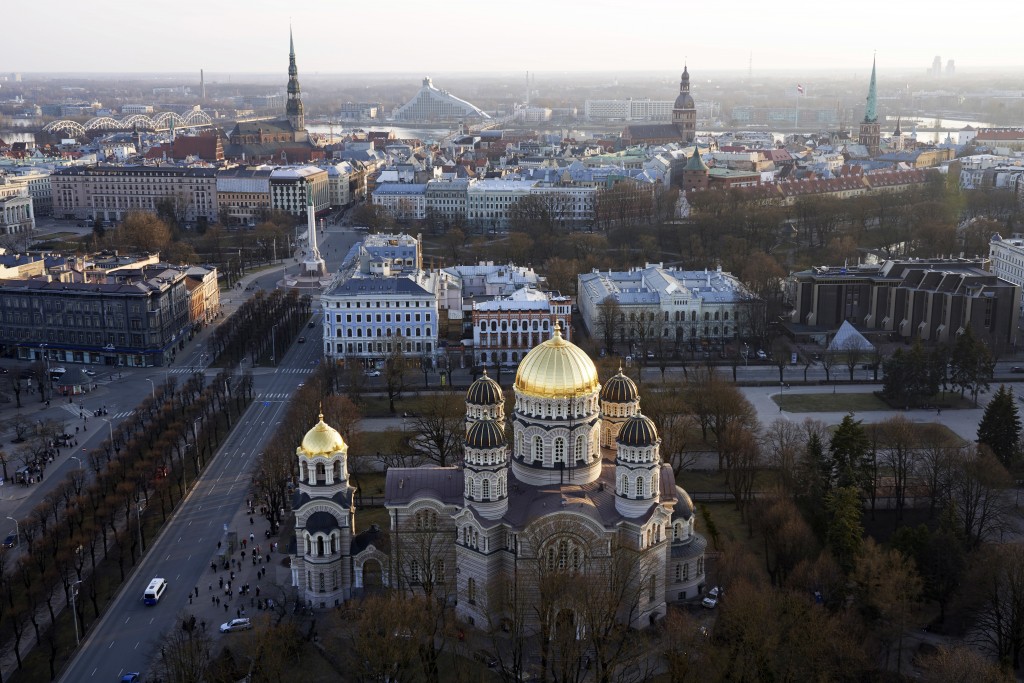 RIGA, Latvia (AP) — Latvia has come into focus as a potential weak link in the West's banking system that allows countries like Russia and North Korea to dodge sanctions. As the U.S. increasingly uses sanctions in diplomacy, it is now cracking down on such practices.

The tiny country, a member of the European Union and NATO, has long tried to become a "Switzerland on the Baltic" by providing financial services to foreigners, particularly former Soviet states.

Having struggled to avoid dirty money flowing into the country and EU, Latvia is now overhauling its banking system.

Prime Minister Maris Kucinskis told The Associated Press in a recent interview that Latvia "cannot afford to have any uncontrolled money flows from the countries which have to be constantly monitored in order to avoid meddling or influence."