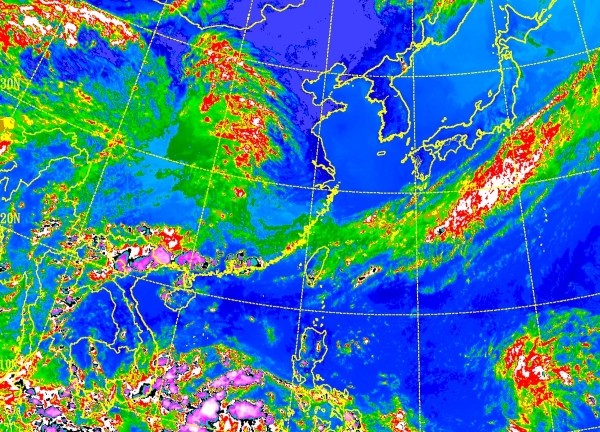 TAIPEI (Taiwan News) -- As a new weather front arrives in Taiwan today (June 1), high temperatures in northern Taiwan will drop by 10 degrees Celsius and showers are likely throughout the weekend, according to the Central Weather Bureau (CWB)

All of Taiwan will see cloudy skies today as a new weather front has arrived in the country and brief showers and thunderstorms are are likely in northern and eastern Taiwan. Though the front is relatively weak, isolated showers, even sudden heavy downpours are also possible in southern Taiwan, with a heavy rain advisory in place for southeastern Taiwan.

In terms of temperatures, due to the effects of northeasterly winds and rainfall, areas north of Hsinchu and Yilan will see highs between 27 to 29 degrees Celsius, marking a 10 degree decrease from the scorching 37.3 seen in Taipei yesterday. However, southern Taiwan will still see highs ranging between 30 to 34 degrees and muggy conditions when it is not raining.

The CWB predicts that the weather front will continue to bring cooler temperatures until Monday (June 4), though skies should already start to clear as soon as Sunday. In addition, there are tropical disturbances in the Philippines and the South China Sea which the European weather agency predicts could become twin typhoons that could affect Taiwan next week. 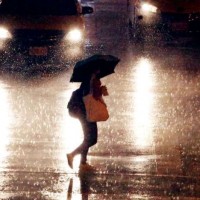 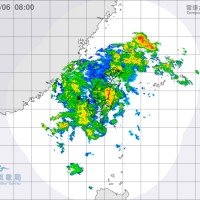