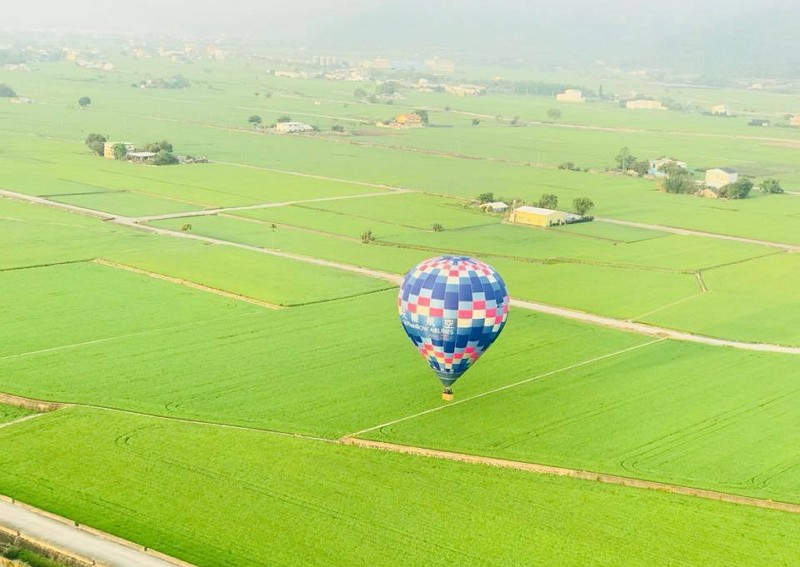 Now in its eighth year, the annual hot air balloon fest features a record high 39 “participating balloons” and boasts the longest period – more than 40 days -- compared to past events, Huang was quoted by the Central News Agency as saying.

Visitors can anticipate a bunch of novelty balloons in flight resembling characters from animation films such as “Up” and “Minions,” as well as ones styled like bulldogs, Orient Express trains, and more.

The organizers will also hold a free snack giveaway for the first 100 visitors to sign up for a hot air balloon ride at Luye Terrace (鹿野高台) during June 30 and July 2, reported CNA.

According to Taitung County, the Taiwan International Balloon Festival has seen an accumulated 4.6 million visitors over the past seven years since the inception of the event in 2011. It has also earned international recognition as one of the 12 most famous hot air balloon fests around the world. 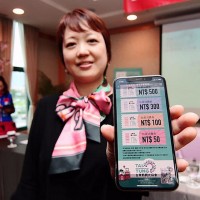 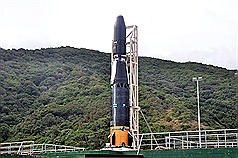 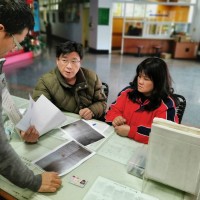