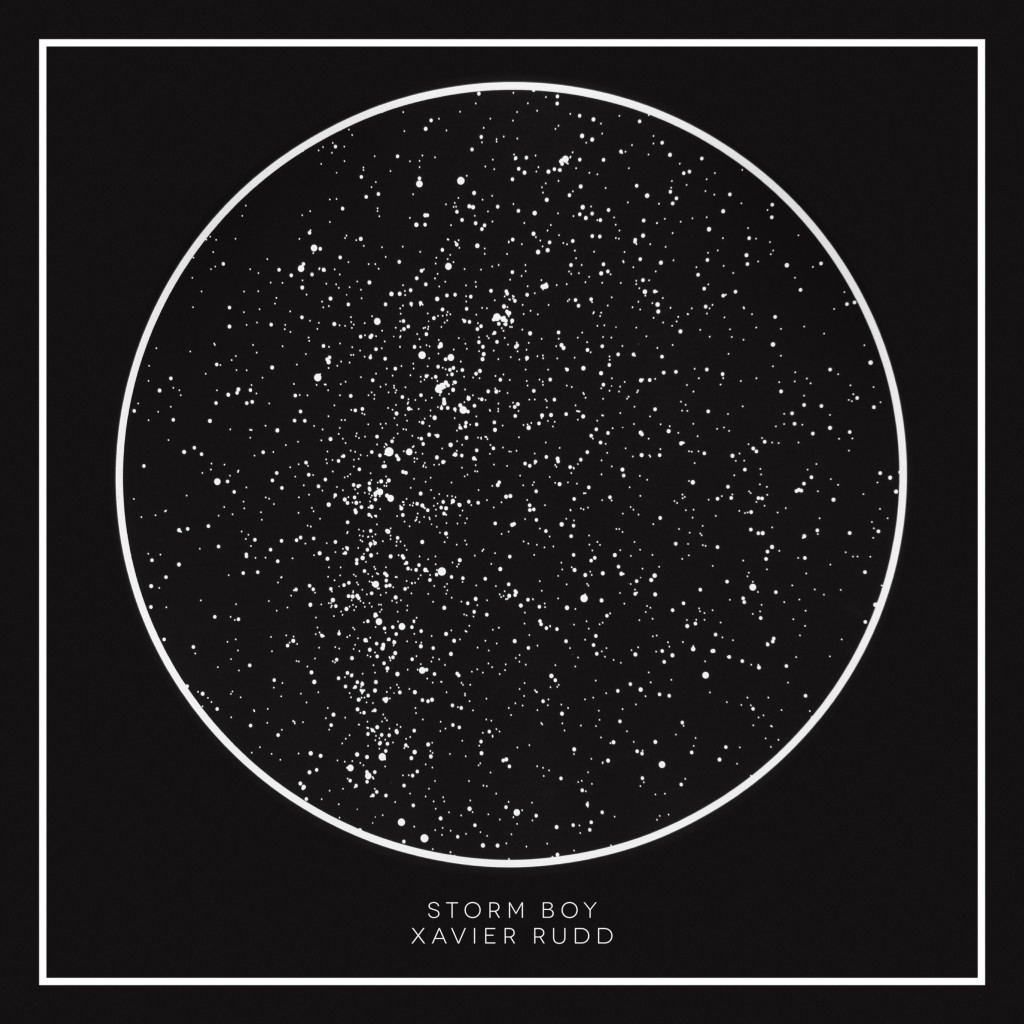 The title track of Xavier Rudd's latest album was inspired by a pelican he saw while sitting by a river sipping tea. The water bird reminded him of Mr. Percival, a winged and feathered co-star of "Storm Boy," a 1976 film about a young boy's adventures in an isolated region of Australia, including his friendship with an Aboriginal man and the learning of some of life's unavoidable lessons.

Rudd's "Storm Boy" is not a soundtrack to the eponymous film but, except for some deeply personal and romantic songs, its themes seem to match — the environment, self-knowledge and self-belief, materialism, links between history and now, reconciliation, the joys of living and the twists of fate.

Musically, Rudd fits effortlessly into the contemporary singer-songwriter vernacular — some acoustic sounds, some strings, some reggae beats, plenty of soaring choruses. And a didgeridoo and ample earnestness. At his best, he sounds a little like Tim Finn.

Opener "Walk Away" has a prime example of the soaring chorus, while "Fly Me High" is about being in Peru, a vision of his future wife and a butterfly sitting on his feet while in the Amazon rainforest. "Best That I Can" mentions Mother Teresa and current affairs and "Times Like These" waxes philosophical: "I believe we can breathe in the magic of our Earth/And I believe we can exhale anything we feel we didn't deserve."

Rudd has the ability to integrate each of the songs into a single flow, like a river winding through varied landscapes. The journey on "Storm Boy" has plenty of captivating tunes and if sometimes it feels a tad long as the 13 songs stream by, Rudd's personality and musicianship make for amiable travelling companions.