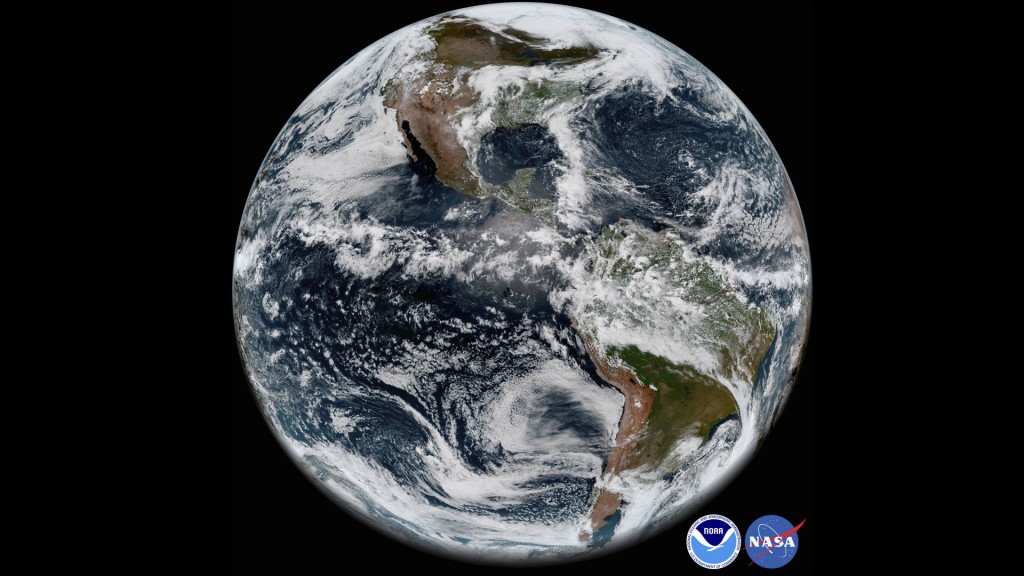 The National Oceanic and Atmospheric Administration released the GOES-17 satellite's first image Thursday. It shows the Western Hemisphere in detail from 22,000 miles up.

Last week, NOAA reported that critical infrared sensors in the satellite's main instrument were not staying cold enough. The picture taken May 20 and released Thursday relied mostly on the few unaffected channels in the visible light and near infrared.

NASA launched GOES-17 in March. The problem with the satellite's advanced imager cropped up during routine testing several weeks after liftoff. A special team is investigating the issue.

An identical imager, also made by the Florida-based Harris Corp., is working fine on the 2016-launched GOES-16.