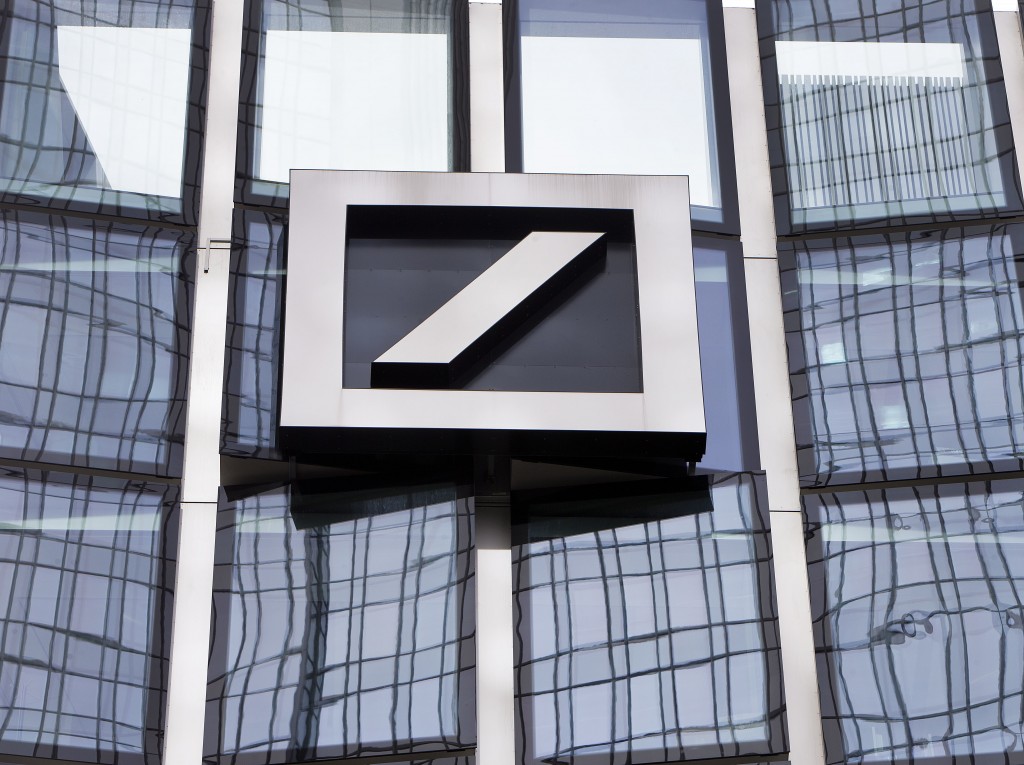 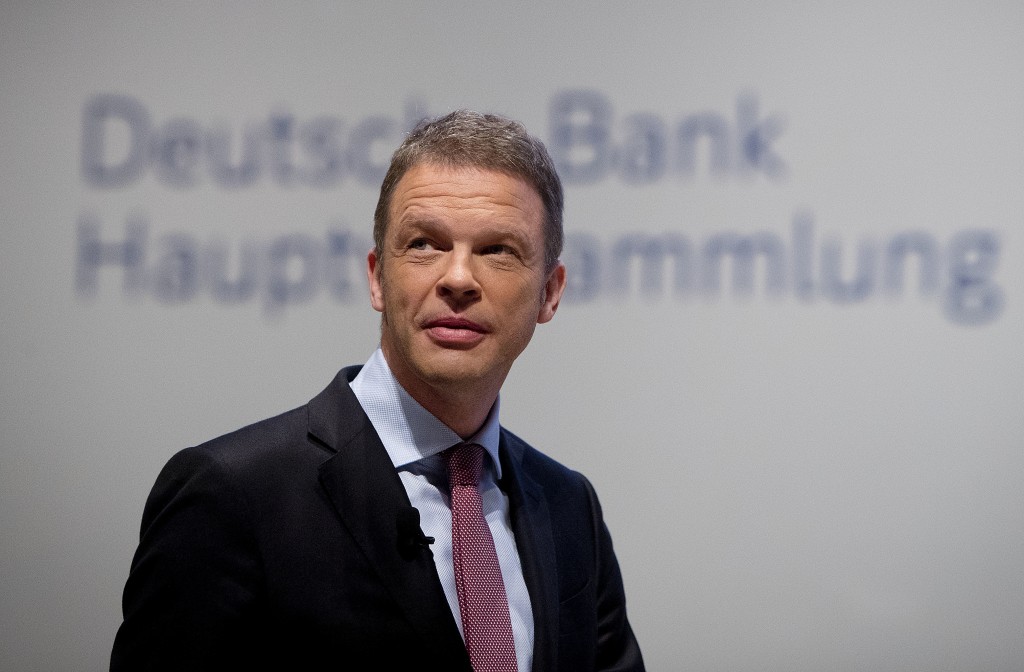 NEW YORK (AP) — Shares of Deutsche Bank are down more 7 percent on a report that Federal Reserve downgraded the German bank's U.S. business to "troubled condition" about a year ago.

The designation is one of the lowest that the Fed assigns and had not been made public before The Wall Street Journal reported it on Thursday.

Deutsche Bank said it doesn't comment on specific regulatory feedback, adding, "We are highly focused on addressing identified weakness in our U.S. operations."

Deutsche Bank shares have lost more than 40 percent of their value since the beginning of the year.